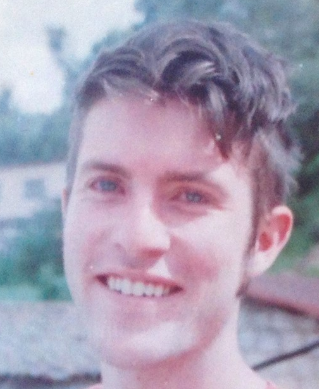 Sean McNulty is an editor, copywriter, journalist, and graphic designer. He writes about politics and culture as an editor for Xelawho and about human rights and political economy as a correspondent for Entremundos. Previously, he’s worked as a staff reporter covering science, sports, labor, and the environment for the Santa Maria Sun and contributed articles about food and health to websites like Is It Bad For You. Sean splits his time between California’s central coast and the highlands of Guatemala. He enjoys coffee, composting, running, pub trivia, and the occasional mescal in his free time. Sean holds a BA in Religion from Whitman College.

*Sean McNulty is a Contributing Writer, not a lawyer.