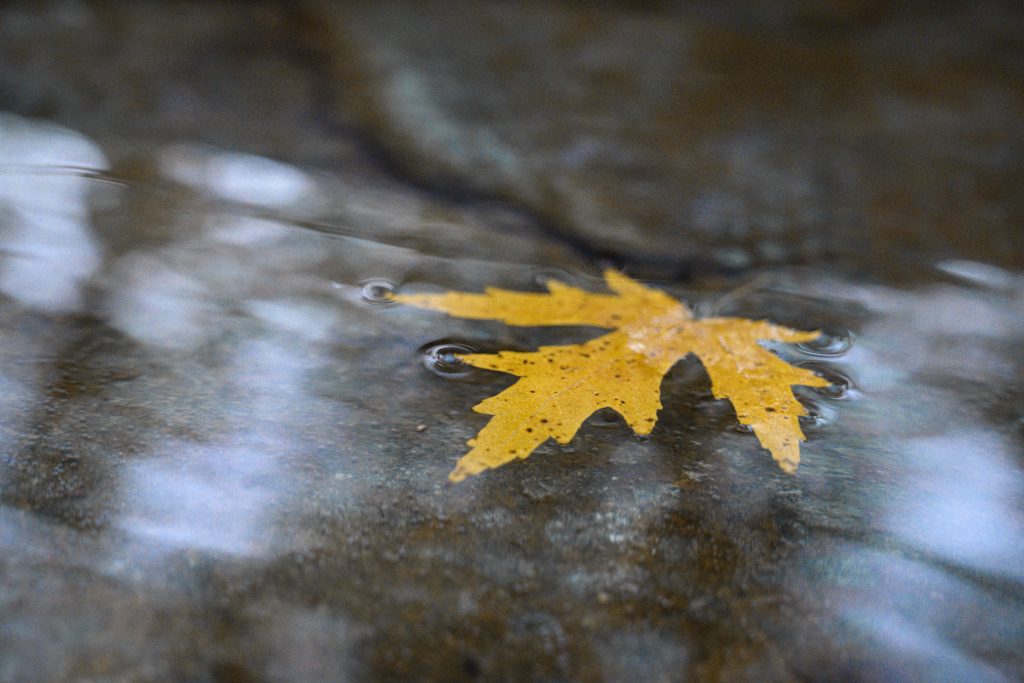 Hot Springs, Arkansas is known as the formal home place of former President Bill Clinton but recently made the news for two Hot Springs, Arkansas Legionnaires Outbreaks. One was at a senior living facility and the other at a historic bath house which unfortunately resulted in a death.

The Arkansas Department of Health says that the two outbreaks are unrelated. Two residents at the Garland Towers & Garden apartments had contracted legionnaires in early November causing all tenants to be notified.

Dr. Jennifer Dillaha, ADH medical director for immunizations, confirmed the cases were reported to the agency by medical professionals who treated the tenants.

The Garland Towers & Garden Apartments at 126 Oriole Street is a low-income housing apartment for seniors subsidized by the U.S. Department of Housing and Urban Development (HUD).

Hot Springs, which is also known as Spa City, is a resort city located at the eastern edge of the Ouachita Mountains. It is set among several natural hot springs, thus the name.

A public records request by the Sentinel-Record uncovered preliminary test results last month that showed the presence of Legionella bacteria DNA in some of the samples collected. Legionnaires’ disease is a respiratory illness that is contracted when people inhale microscopic, aerosolized water droplets (vapor or mist) contaminated with Legionella.

Dillaha said further testing is needed to confirm if the bacteria are viable – that is, capable of being the cause of the illnesses.

“It doesn’t tell us if those bacteria are dead or alive,” she told the Sentinel-Record, explaining that Legionella is regularly found in water and mostly harmless if deprived of the proper living conditions. “We don’t know if it’s viable or not. We’re interested to see if it’s live bacteria. That takes time. They have to be cultured in a special medium with a petri dish with special food for them to grow.”

Last month, building owners on Bathhouse Row in Hot Springs National Park were advised to disallow the use of showers connected to thermal water sources after Legionella were detected at Quapaw Baths & Spa. The decision was made after three cases of Legionnaires’ disease were confirmed in out-of-town visitors, one of whom died.

The recommendation of the National Park Service Office of Public Health was made in coordination with the ADH and the Centers for Disease Control and Prevention (CDC).

The Spa City bathhouse shuttered its shower area and initiated chlorination of its baths after Legionella was indicated in early October. An initial test in August also returned a positive result, but follow-up testing proved that false.

Dillaha said the contaminated water at Quapaw came from a hot spring that was cooled before going to the showers and baths. Water that comes directly from the hot spring is too hot for bacteria to survive, she said.

“The water supplies that are at risk … are largely thermal waters that have been cooled, or altered in some way,” ADH chief medical officer Dr. Gary Wheeler said. “If the temperature falls low enough, there’s a risk that the Legionella bacteria can survive, so that can be picked up in a number of ways.”

Said Dillaha: “Any building that has a complex water system – like a hotel or a hospital or a cruise ship – is vulnerable to having this organism grow because the waters are warm enough for it to grow but not hot enough to kill it.”

Legionellosis is the collective term for the two diseases caused by Legionella: Legionnaires’ disease, which is also called Legionella pneumonia, and Pontiac fever, a less-severe illness that does not affect the lungs.

If you live at or have visited the Garland Towers & Garden Apartments or you visited the Quapaw Baths & Spa within the past two months and you are feeling flu- or pneumonia-like symptoms, you should seek care from your health-care provider.

The onset of symptoms, which usually occurs two to 10 days after exposure to Legionella, generally involves:

By the second or third day, symptoms can worsen to include:

How Is Legionella Spread?

Legionella grows and multiplies in water that is not properly maintained and makes its way into people’s lungs by way of microscopic water droplets in the air. These droplets containing bacteria are inhaled; this can happen by a variety of sources. Courtesy of the Mayo Clinic, past outbreaks have been caused by the following:

Acquiring Legionnaires’ or Pontiac Fever from accidentally inhaling contaminated water while drinking it can happen, but is uncommon. Also, very rarely is the disease spread from person to person.

The CDC reports that Legionnaires’ disease cases have been steadily rising since the year 2000. In 2016, the U.S. had 6,100 cases of the disease reported  and that’s not including an estimate of how often it is not diagnosed. Summer and early fall is when the illness tends to be discovered, but it can occur any time throughout the year.

For more information regarding Legionnaires’ Disease and other facts about legionella, please consult our Legionnaires’ disease lawyer.

The Lange Law Firm, PLLC has been retained in these Hot Springs Arkansas Legionnaires Outbreaks.

When a Legionnaires’ disease outbreak resulted from a building owner’s negligence, a lawyer can help to prove that:

We have a nationwide food safety practice. We have helped families from California to Florida, from the Midwest to the Northeast, and in states across the nation. We live and breathe our cases.  Our clients feel like family to us.  Our clients call us when something terrible has happened and they need our help.  We are committed to getting them the help they need, so that they can rebuild their lives.  We know that the stakes are high for our clients. This is personal for our clients. So, it’s personal for us.  We are committed to helping.

If you were infected with Legionnaires disease and are interested in making a legal claim for compensation, we can help.  Call us for a free no obligation legal consultation at (833) 330-3663, or send us an e-mail here.