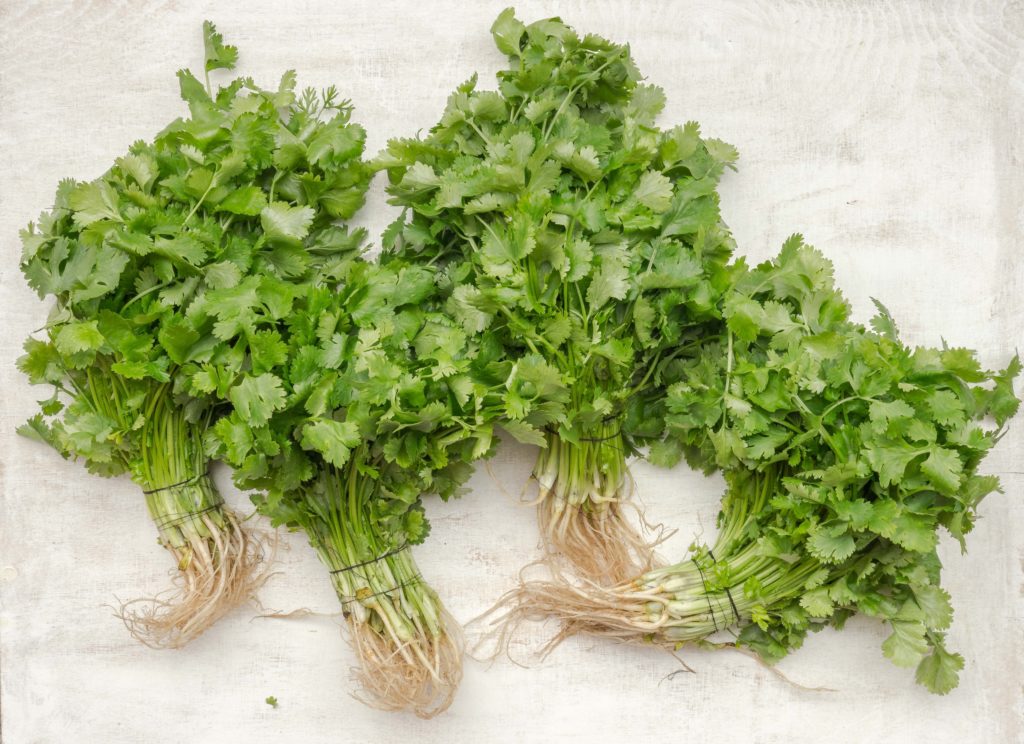 Hidalgo County, Texas is in the midst of an outbreak of illness caused by the foodborne parasite cyclospora, according to public health officials and local news reports. Here’s what you need to know about the 2019 Texas Cyclospora Outbreak:

Speaking to local newspaper The Monitor, Hidalgo County Health and Human Services chief administrative officer Eddie Olivarez said this: “We’ve had over 70 cases in Hidalgo County; over 300 cases in the state of Texas and there’s over 1,200 cases in the United States. So much so, that the CDC (Centers for Disease Control) is concerned about it and putting out alerts in reference to this particular parasite.”

Cyclospora needs a host to complete its life cycle. Once the parasite has found its way into your gut, it can grow to maturity and release its oocysts — tiny, hardened capsules that are akin to eggs. They then pass out of the body in feces, at which point they wait to be ingested so that the cycle can continue. So far, the only confirmed hosts for cyclospora are human beings. That means you need to ingest human feces, or water or produce that’s been contaminated with human feces, in order to contract the parasite.

Cyclospora needs about a week after it’s been passed out of the body in feces in order to become infectious. If you are infected with cyclospora, it usually takes about a week for symptoms to appear. Here’s what the CDC has to say about what you can expect once you’ve been infected: “watery diarrhea, with frequent, sometimes explosive, bowel movements. Other common symptoms include loss of appetite, weight loss, stomach cramps/pain, bloating, increased gas, nausea, and fatigue. Vomiting, body aches, headache, fever, and other flu-like symptoms may be noted. Some people who are infected with Cyclospora do not have any symptoms.”

Although it’s technically possible that the outbreak originated in Texas, cyclospora is also endemic to several countries from which the United States imports food. One of those countries — Mexico — is right across the bridge from McAllen. Mexico’s agricultural controls are not quite so stringent as those seen in the United States; their public health infrastructure, which might otherwise provide surveillance to detect foodborne pathogens like cyclospora, leaves something to be desired. That’s true of many of the other countries whose imports pass through Hidalgo county as well.

Cyclospora illnesses tend to be more common during the summer months. They’re also more common in tropical and subtropical regions. McAllen, which is located at the southern tip of Texas, is a subtropical climate. Most of the region’s precipitation happens during the hot summer months, with August and September being the wettest.

For cyclospora, precipitation is a boon. The parasite prefers wet, hot environments. It’s often spread through animal feces, but that’s only part of the story: often, it needs something to disperse those leavings further.

Rain is one of the ways that this dispersal happens. When it rains, the cyclospora spores in animal feces are carried through runoff past their point of origin. Sometimes, they flow into streams or rivers. Sometimes, they end up in fields where other livestock are being raised or where crops are being grown.

We don’t yet know what the point of origin is for the outbreak of cyclospora that we’re currently seeing in Texas. If you look at the history of cyclospora outbreaks, however, you may notice something. The parasite frequently hitches a ride on produce to make its way into the human body

Raspberries, basil, cilantro and snow peas have all been vehicles for the spread of cyclospora in the past. More recently, however, we’ve seen outbreaks of the parasite associated with prepackaged trays of fresh-cut fruits and vegetables sold at convenience stores and gas stations. So widespread were the cyclospora-related illnesses from that outbreak that they pushed the number of cases seen last summer up past 2,000 — well over the three-figure counts that are normally registered.

There are a couple things that you can do to prevent infection with cyclospora. The most important, and arguably easiest, is something that you’ve probably been doing since childhood: handwashing. Before you eat — and after you use the bathroom — you should be sure to give your hands a vigorous wash with hot water and soap. At least 20 seconds is recommended, with plenty of friction and a concerted effort to disinfect areas on the backs of hands and between your fingers.

The CDC has a couple of other recommendations for the prevention of cyclospora infection. You’ll want to make sure that you’ve properly washed the utensils and surfaces that you use for preparation of fruits and vegetables. Produce should be washed before you consume it using potable water; if the produce in question has a firm rind, it’s also recommended that you give it a scrub while washing. Furthermore, you should store fruits and vegetables as quickly as possible after you wash them.