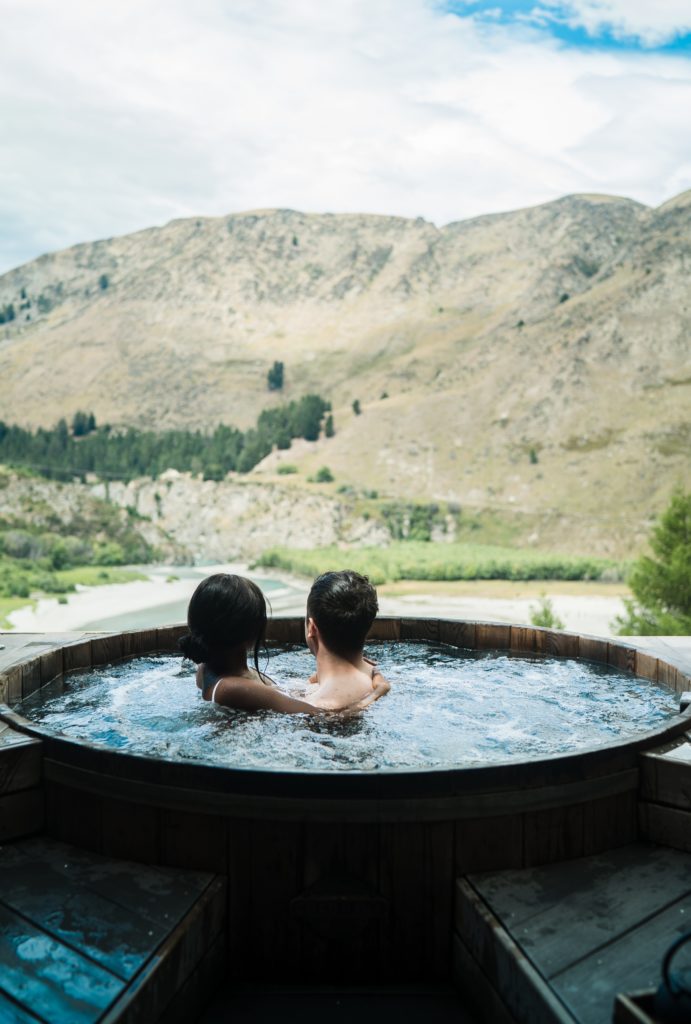 Source of the outbreak has been linked to hot tubs display in one of the events center. According to the officials, the display took place during the last five days of the fair. Preliminary report suggests that people who contracted Legionnaires at the fair likely visited the Davis Event Center and are even more likely to have walked past the hot tub displayed at the fair.

Two hot tub vendors had displays at the Davis Center during fair. Samples from one of them are under investigation but the officials aren’t able to process samples from the other hot tub display.

The reason being if the hot tubs have been drained or disinfected, it is possible that investigators will not pick up any Legionella from the tub even if it was present at the fair. Legionella needs to be in the water to survive.

Legionnaires spreads when you breathe in aerosolized droplets (small droplets of water or mist that can be inhaled) contaminated with Legionella bacteria. One of the most common sources of legionella bacteria is a hot tub – so it makes a good suspect whenever a Legionnaires outbreak breaks in.

One sample taken from the Davis Center has tested positive for Legionella. “Finding Legionella bacteria in one water sample is an important piece of the puzzle, but it doesn’t tell us how so many people were exposed at this event,” said Dr. Zack Moore, State Epidemiologist. Legionnaires is a serious airborne lung infection that causes symptoms like cough, shortness of breath, fever, muscle pains and headaches.

After taking water samples from several locations, only one tested positive – a sample from women’s bathroom with very few visitors. Other parts have been tested as well, but none tested positive even though the results aren’t final yet. A sink can’t be a source of such large outbreak and it doesn’t even produce significant aerosolized water.

The first patient to die was a resident of Buncombe County, health officials confirmed on September 24. However, they didn’t divulge any further information of the victim. Another death was reported from Burke County. Lula Mae Johnson Hudson, 89, visited NC Mountain State Fair last month and was later hospitalized with Legionnaires.

According to his son, both of them first visited the Davis Event Center and then to the Expo building to see competitive exhibits, followed by heritage exhibits. Hudson would have been 90 on December 5. “That’s all she wanted to do was to tour the exhibit halls,” said Brian Johnson, her son.

“We knew we were going to have her for a few more years, even at that age, because she was in such good health and doing so well,” he added.

He also said that they visited the fair each year and had such fun memories attached to the place. But this tragedy has taken over all these memories of the place.

Here is a breakdown of cases confirmed, county-wise:

Is the center now safe?

North Carolina Health Department announced that the WNC Ag Center is safe for occupancy on September 27 after they found no significant sources of aerosolized water in the center. However, the Ag Center canceled a gun and knife show on October 2 that was supposed to happen the following weekend.

According to Matt Buchanan, director of WNC Ag Center, they aren’t renting the center until it undergoes “an aggressive and comprehensive mitigation plan”. This is just done as an abundance of caution and to reassure attendees, employees and all those who will rent the place.

Buchanan also acknowledged that the closure was in direct response to positive test sample for Legionella in the women’s bathroom. The sample wasn’t processed until the Asheville Quilt Show held in the center between September 25 – September 27.

Buchanan hasn’t identified the action plan for mitigation measures but as of now, showers and sinks at the Davis Center remains closed – as that’s the only source of aerosolized water.

Legionnaires is a serious form of pneumonia that mostly affects elders, those with compromised immune system or any other underlying diseases and those who have a history of smoking or are smokers. Legionella bacteria naturally occurs in the environment but becomes a health concern only when it reaches and spreads in man-made water systems like cooling towers, air conditioning, large plumbing systems, spas, hot tubs, etc.