Posted in cryptosporidium on August 17, 2018 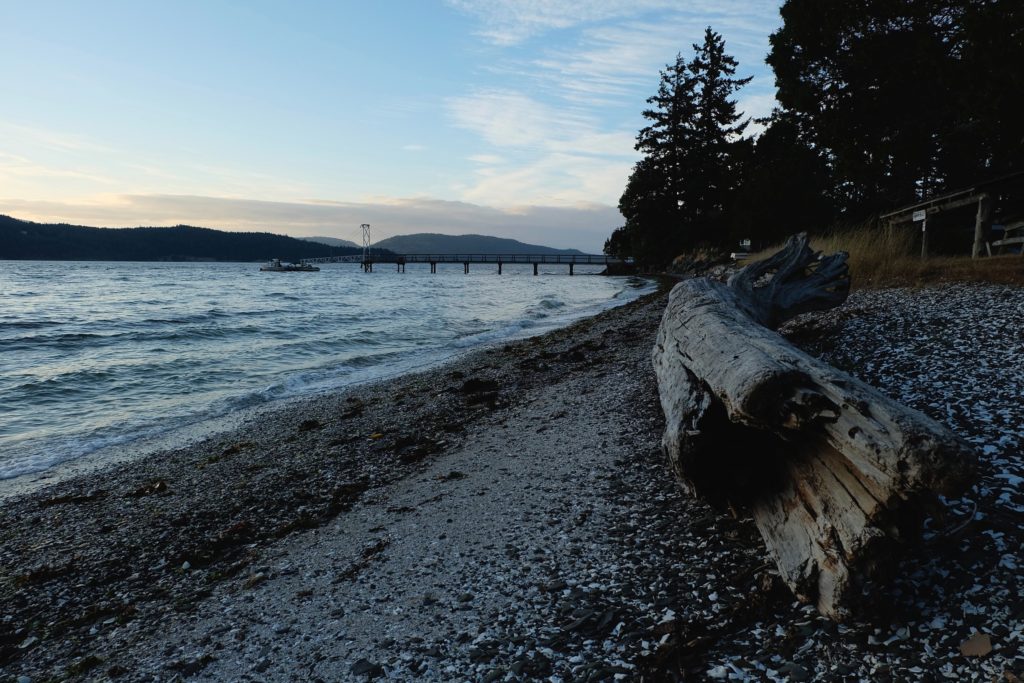 Mid-August is a great time for family members to gather and enjoy those final warm days and a time before the hustle and bustle of a new school year starts. This year though at a campground in Minnesota at least 72 people got a time they would rather forget. These people were diagnosed with cryptosporidiosis.

Cryptosporidiosis is typically contracted after ingesting water that has been contaminated by Cryptosporidium, a parasite that often ends up in recreational waters via fecal matter, according to the Centers for Disease Control and Prevention (CDC). Symptoms such as watery diarrhea, stomach cramps, nausea, fever and vomiting typically last one to two weeks, though the disease can become serious or fatal for those with compromised immune systems, the CDC says.

The Time article goes on further to say: Shades of Sherwood temporarily closed and hyper-chlorinated its swimming pool to rid it of possible Cryptosporidium contamination, and has indefinitely closed its man-made swimming pond since it is more difficult to chemically treat, according to MDH. The campground also posted signs warning visitors not to swim if they have recently had diarrheal illnesses.

A representative from Shades of Sherwood said the campground is cooperating with public health officials, but noted that there’s not definitive proof that illnesses originated at the facility, or that they are cryptosporidiosis. “The MDH has increased their numbers to 72 people based off of phone conversations they had with individuals who claimed to be sick and also had stayed at our campground. To be clear, the symptoms of cryptosporidium are very similar to other things such as the flu, food poisoning, and dehydration. This is one reason we are concerned with MDH using the number of 72 without having any more confirmed cases than they started with over a month ago,” the representative wrote in an email to TIME. “Obviously the safety and health of our guests is our primary concern. We have had thousands of people who have come through our facility during this time with no reports of being sick.”

“We cannot say for certain what the original source of contamination may have been, but we have evidence that ill people were swimming in the facility’s various water features while still shedding the pathogens and reintroducing them into the features over time,” MDH Infectious Disease Division Director Kris Ehresmann said in a statement.

The CDC tells us a lot about cryptosporidium

Cryptosporidium is a microscopic parasite that causes the diarrheal disease cryptosporidiosis. Both the parasite and the disease are commonly known as “Crypto.”  There are many species of Cryptosporidium that infect animals, some of which also infect humans. The parasite is protected by an outer shell that allows it to survive outside the body for long periods of time and makes it very tolerant to chlorine disinfection.  While this parasite can be spread in several different ways, water (drinking water and recreational water) is the most common way to spread the parasite. Cryptosporidium is a leading cause of waterborne disease among humans in the United States.

Diagnosis of cryptosporidiosis is made by examination of stool samples. Because detection of Cryptosporidium can be difficult, patients may be asked to submit several stool samples over several days. Most often, stool specimens are examined microscopically using different techniques (e.g., acid-fast staining, direct fluorescent antibody [DFA] , and/or enzyme immunoassays for detection of Cryptosporidium sp. antigens).

Molecular methods (e.g., polymerase chain reaction – PCR) are increasingly used in reference diagnostic labs, since they can be used to identify Cryptosporidium at the species level. Tests for Cryptosporidium are not routinely done in most laboratories; therefore, healthcare providers should specifically request testing for this parasite.

Most people who have healthy immune systems will recover without treatment. Diarrhea can be managed by drinking plenty of fluids to prevent dehydration. People who are in poor health or who have weakened immune systems are at higher risk for more severe and prolonged illness. Young children and pregnant women may be more susceptible to dehydration resulting from diarrhea and should drink plenty of fluids while ill. Rapid loss of fluids from diarrhea may be especially life threatening to babies. Therefore, parents should talk to their healthcare providers about fluid replacement therapy options for infants and young children.

Anti-diarrheal medicine may help slow down diarrhea, but a healthcare provider should be consulted before such medicine is taken. Nitazoxanide has been FDA-approved for treatment of diarrhea caused by Cryptosporidium in people with healthy immune systems and is available by prescription. However, the effectiveness of nitazoxanide in immunosuppressed individuals is unclear.  HIV-positive individuals who suspect they have cryptosporidiosis should contact their healthcare provider. For those persons with AIDS, anti-retroviral therapy that improves the immune status may also decrease or eliminate symptoms of cryptosporidiosis. However, even if symptoms disappear, cryptosporidiosis is often not curable and the symptoms may return if the immune status worsens.

If you believe that you have been infected with crypto please contact your local health care provider, and if you happen to be away from home when you become ill, be sure to find the nearest urgent care or emergency room. Medical attention is recommended.

Be sure to stay hydrated with water and sports drinks until you can be seen by a medical professional as much as possible to avoid dehydration. Urgent medical attention could also reduce the likelihood of long-term complications.