A Loss of Life and Limb 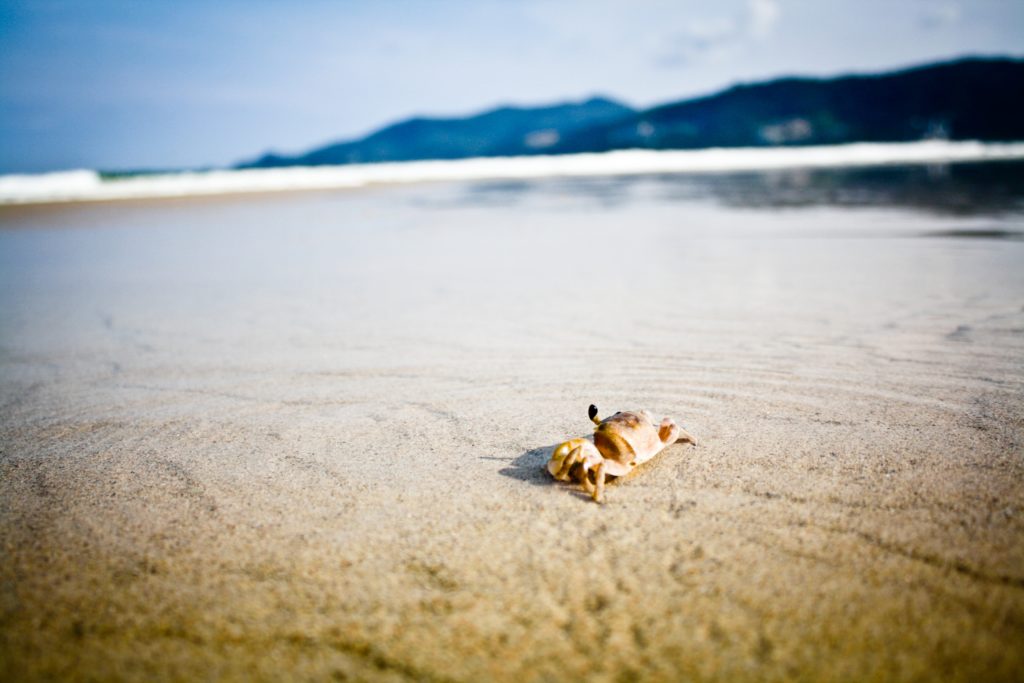 According to the Centers for Disease Control and Prevention, vibriosis causes an estimated 100 deaths and 80,000 illnesses every year in the United States of America. In just this week alone, we have seen two hazardous cases that have utterly devastated lives. According to a recent news release, a person in Nueces County died after contracting a vibrio bacterial infection during a fishing trip off the Texas’ Gulf Coast, and another in New Jersey may soon lose his leg due to the same infection gained after a crab fishing trip. What is this deadly infection, how does it occur, and what can be done about it?

What is vibrio and vibriosis?

Vibrio bacteria tends to reside in coastal waters. Since warmer temperatures allow for the vibrio to thrive, there is a much higher concentration during the months between May and October. Over 80% of vibrio infections occur during these months. The most common species that cause the human illness, vibriosis, are vibrio parahaemolyticus, vibrio vulnificus, and vibrio alginolyticus, but approximately a dozen different species of vibrio are capable of causing the infection.

Symptoms of the infection generally occur after someone eats raw or undercooked shellfish, most commonly oysters, that are already contaminated with vibrio. About 65% of known cases are a result of eating contaminated shellfish. Another means of contracting vibrio is through skin infection which tends to occur when an open wound is exposed to brackish (a mixture of fresh and salt water, generally found where rivers meet the ocean or along the coast) or salt waters.  People with already-compromised immune systems tend to be especially susceptible to vibrosis, such as those with chronic liver disease or other current infections. The elderly and children are also more susceptible to the illness than healthy adults.

How serious is vibriosis?

In most cases, mild instances of vibriosis can be cured after approximately 72 hours, and they generally have no lasting or recurring effects. However, in the case of vibrio vulnificus, the more serious of vibrio infections, a person can become severely ill and be in need of hospital care or limb amputation–such as what could possibly be the case with the crab fisher in New Jersey. About one in every four people with vibrio vulnificus die, usually within a few days of the infection’s onset, such as the fisher in Nueces County, Texas.

Symptoms of vibriosis tend to be non-bloody or bloody diarrhea, nausea, stomach pain, limb pain, vomiting, headaches, fever, worsening skin lesions, hallucinations, and a bloodstream infection. If you suffer from any of these symptoms after recently eating raw or undercooked shellfish or after exposure to warm coastal waters, contact your doctor immediately.

Who is at risk?

According to FoodSafety.gov, there are several groups of people who are at the highest risk for severe vibrio infections:

“Certain health conditions put people at high risk for serious illness or death from V. vulnificus infections. These conditions include:

The FDA goes on to add:

“While not potentially life-threatening to most healthy people, symptoms of V. vulnificus infection may occur within 24 to 48 hours of ingestion and may include sudden chills, fever, nausea, vomiting, diarrhea, shock and skin lesions. In people with certain medical conditions such as cancer, diabetes or liver disease death can occur within two days. Anyone showing signs of any these symptoms after eating raw oysters should seek medical attention immediately.

Certain health conditions put people at high risk for serious illness or death from V. vulnificus infections. Some of these health conditions may be present without any symptoms so people may not know they are at risk. Individuals should check with their doctors if they are unsure of their risk. Vibrio vulnificus infections in high-risk individuals have a 50 percent fatality rate.”

Two recent cases of vibriosis cases might make one entirely wary of shellfish consumption, beach visits, and fishing adventures. According to the Corpus Christi-Nueces County Public Health District, an “elderly individual” was rushed to the hospital after experiencing some severe leg pains and other signs of bacterial infection. The individual is said to have had skin tears, allowing the contaminated vibrio waters to infect the bloodstream during a wade fishing trip. According to the health district, “Measures were taken to fight the infection, including amputation, but unfortunately the patient passed away within 24 to 36 hours of admission.”

In New Jersey, a 60-year-old man went crabbing in Maurice River, only to have a swollen leg and body pains the next day. He was rushed to urgent care where he was immediately administered antibiotics, but his symptoms got worse: leg sores, hallucinations, skin discoloration, and kidney failure. He was tested for and diagnosed with vibrio vulnificus. His daughter is quoted in the media to have said that the “choice is life or limbs, and I’ve heard that multiple times.” It is all too true as 15-30% of these cases turn out to be fatal.

Treating vibriosis symptoms as early as possible is so important in conquering the infection, whether or not you think you are in a high-risk category. According to the Center for Disease Control and Prevention epidemiologist, Dr. Rajal Mody, “Rapid treatment is really critical. If someone is eating raw oysters, especially in a high-risk group, or is swimming in the ocean and notices skin lesions that are worsening quickly, it is important to get early treatment.” While not all vibriosis cases are deadly, many of them can be, and many other symptoms and causes are entirely devastating. Be sure to tend to any and all appearing symptoms after recent exposure to ocean water or shellfish.

In short, if you are sick after eating raw shellfish or after swimming in the ocean, seek immediate medical attention. Early medical attention could help reduce the risk of loss of life or limbs.