A Quick Diagnosis Could Save Your Life 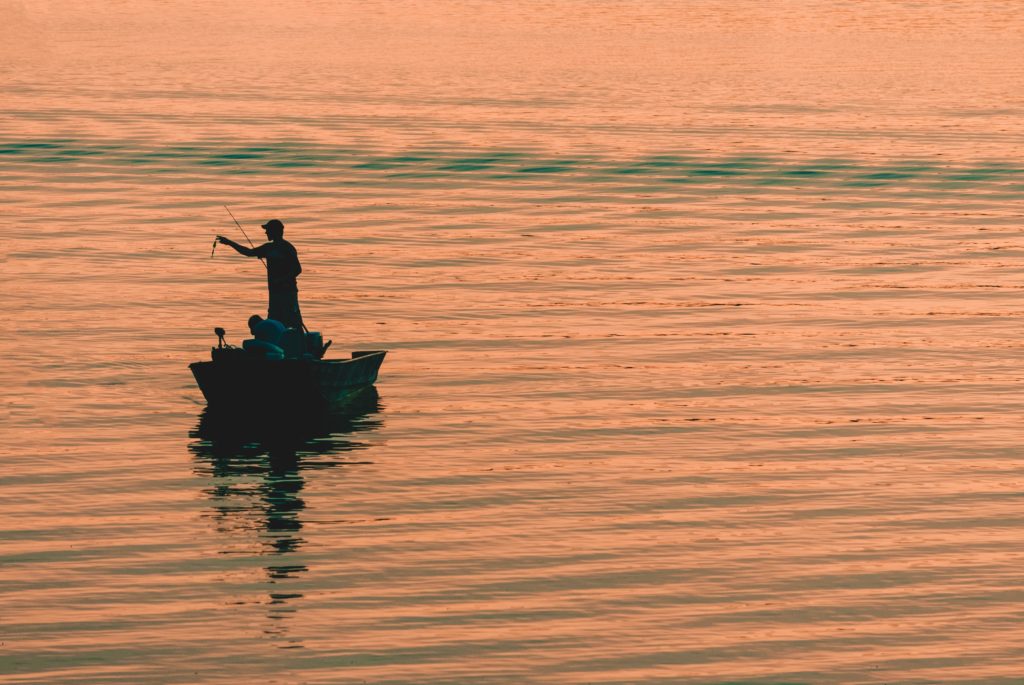 That being said, I still go! Why? Because health is important!

You go to the dentist in order to avoid dental issues or to find dental issues and fix them. You join a gym in order to avoid physical issues or to address the ones you already have. Similarly, to both of these things, you go to your doctor in order to avoid health issues or to get an early diagnosis on a current known (or unknown) health problem and get a prescribed solution. Our health is important and maintaining it can sometimes be difficult, but your healthcare provider is there to make your job easier. And believe it or not, sometimes an early diagnosis can mean a saved life! It can also reduce the risk of long-term complications or potentially the severity of a foodborne illness.

Why Visit the Doctor is a Good Idea

If I were to tell you that one visit to the doctor or hospital has countlessly been the key influencer of recovery and a saved life, would you believe it? You might start thinking of cancer cases where an early diagnosis can be the difference between life or death, but I want you to think of things even more common than that: Food poisoning and other bacterial infections.

According to the Center for Disease Control and Prevention, it is estimated that 48 million people get sick from some sort of foodborne illness every year, which ultimately causes 128,000 hospitalizations and 3,000 deaths. Researchers have accurately identified well over 250 foodborne diseases, most of which are some sort of infection that is caused by a variety of bacteria, virus, or parasite. Additionally, many harmful toxins and chemicals can cause foods to be contaminated to the point of resulting in foodborne illness.

The likelihood of you developing a food poisoning infection at some point in your life, or even multiple times in your life, is high. You need to understand how important a visit to your doctor is in the fight against such illnesses. Whether you habitually go to the doctor or if you avoid it like the plague, if you end up developing a bacterial, viral, or parasitic infection symptoms, then scheduling an appointment as soon as possible is so important.

If you don’t agree, then see the following story to hopefully change your mind and your future decisions when it comes to food poisoning.

The Story of a Man and a Bacterium

Once upon a time, in our very real and sometimes shocking world, a man was harmlessly wade-fishing. The gentleman, at 47 years of age, was competing in a Port O’Connor fishing tournament a couple of years ago along with three of his friends. While none of them ended up winning the tournament, the man came away from the experience with an utterly changed life. His leg somehow became infected with vibrio vulnificus, which is commonly referred to as a flesh-eating bacteria.

Despite the fact that this careful fisherman cannot recall any sort of wound having been on his shin, which is how the skin infection starts and where his infection originated, he still developed the infection. Today, he clearly recalls inquiring from his friends if they remembered seeing him collide with something that might have scraped his skin and invited the bacteria, but even they came up with nothing to explain the resulting illness.

Like many bacterial infections, vibrio vulnificus takes a little while to become apparent, which is part of the reason it goes unchecked for extended periods of time. In the case of the fisherman, he went to bed after fishing without any change in his body, specifically his leg. There was no pain or swelling, until the morning arrived and he awoke to pain and swelling in his leg. After a little bit of research, the fisherman decided to seek medical attention in case the situation was worse than he might think.

He decided to be on the safe side, and this decision very likely saved his life. He decided to seek medical attention.

By the afternoon, the man was in extreme pain and could barely walk. He drove himself to the nearest emergency room and waited there for three hours before receiving antibiotics and pain medication. Just as they medical professionals were about to send him away, they received the results from his blood testing, and the fisherman was then admitted to a hospital for three weeks while eight surgeries were completed on his leg to save his life.

This fisherman was exposed to a bacterium, vibrio, and within 24 was in danger of losing his leg and his life. Had he not received medical attention as quickly as he did, then his chance for survival would have been practically nonexistent. Had it not been for medical intervention, he likely would not have survived.

While obviously not every bacterium is deadly and not every virus or pathogen will cause you to lose a limb, many are incredibly damaging and can cause you to have lasting scar tissue. There are countless many ways to contract infections, including eating many of your favorite foods, and while we certainly shouldn’t live in fear of these things, we need to be prepared for how to handle an infection should one result. Food poisoning illnesses are remarkably common and their symptoms are not overly difficult to identify. Being sure to respond to a food poisoning infection properly, by reporting it and receiving medical attention, does not only have the potential to save your life but also someone else’s.

As was the opinion of the fisherman, it’s better to be safe than sorry.