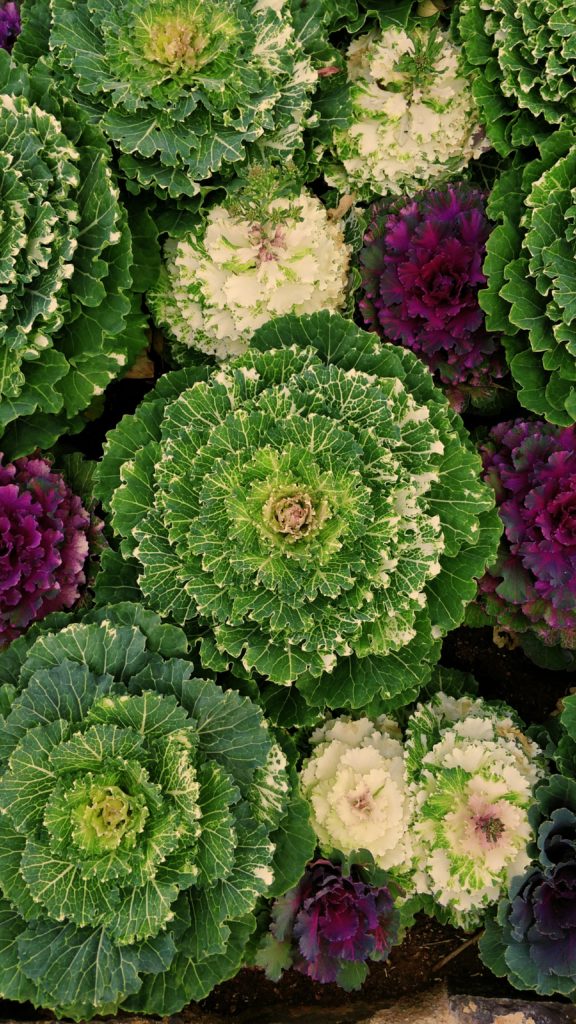 A Santa Maria, California farm that has been linked to the romaine lettuce warning from the CDC on the eve of Thanksgiving has issued a voluntary recall for several other produce items. Red lettuce, green lettuce, and cauliflower items produced by Adam Bros. are affected by the recall announcement. Here’s what you need to know about the Adam Bros. Red Lettuce Recall.

The produce in question was harvested between the 27th and 30th of October. Although federal officials are yet to identify anyone who’s gotten sick from eating the cauliflower or red and green lettuce, Adam Bros. is recalling the vegetables and leafy greens out of an abundance of caution. According to a press release, none of the products affected by the recall have tested positive for the presence of E. coli O157:H7, the pathogen which kicked off the romaine scare in the first place.

Why bother recalling the vegetables, then? Although the bacteria hasn’t yet been found on the newly recalled products and no illnesses have been reported so far, the veggies subject to the recall were grown in the same fields as the romaine lettuce implicated in the Thanksgiving scare.

The reason behind this was an outbreak of food poisoning that sickened 59 people in 15 different states. Laboratory tests revealed that the culprit was the pathogen E. coli O157:H7. E. coli is one of the most common causes of food poisoning in the United States; some strains are more unpleasant, or more virulent, than others. O157 is notable because it produces something called shiga toxin. That’s a very toxic compound that can sometimes cause serious damage to the kidneys.

One condition that’s sometimes seen with the toxin is hemolytic uremic syndrome, or HUS, in which the kidneys are reduced to marginal capacity or shut down entirely, requiring dialysis. If you read about E. coli causing permanent, long-lasting effects, HUS is often the reason that they linger for such a long time afterwards.

How was the outbreak originally traced back to the Adam Bros.? Federal investigators seeking answers in the pre-Thanksgiving outbreak paid a visit to the farm of the Adams brothers. While they were there, they sampled sediment from a reservoir there used to store water for irrigation. They took those sediment samples back to the lab, where closer examination revealed that they didn’t just contain dirt — they also were host to E. coli. Further testing revealed that the E. coli in the sediment sample was a close genetic match for the E. coli behind the romaine lettuce outbreak.

That was enough evidence for the government to identify Adam Bros. as one of the likely sources of the outbreak, and for the farm to recall the romaine lettuce that had been irrigated by water from the E. coli-laced reservoir.

The follow-up voluntary recall of green lettuce, red lettuce, and cauliflower follows the same logic. Adam Bros. doesn’t know that the veggies have been tainted by E. coli; what they do know is that they were grown in the same fields as the romaine lettuce which was contaminated. It follows that the same irrigation water that contaminated the romaine lettuce could also have contaminated the other vegetables that it was used to irrigate.

Adam Bros. is not believed to the only source of the outbreak, although to date other sources have not yet been identified. Several different businesses along the supply chain have been implicated, including companies that handle packing, transportation, retail, and other aspects of the business of selling vegetables. They share in the responsibility for getting potentially contaminated products off of shelves and out of the hands of consumers, who might not otherwise be privy to the risk that they’re assuming.

We’ll keep you abreast of this story as it develops, so watch this space for announcements about any further recalls from the Adam Bros. farm or other potential sources of E. coli that was involved in the outbreak. There’s still quite a bit we don’t know about this outbreak: we don’t know, for example, how the E. coli came to be in the Adam Bros. irrigation reservoir in the first place, what other businesses might be involved or affected, or what exactly about this outbreak prompted the sweeping warning against romaine.