Adams Bros. – The Alleged Culprit Behind the Latest Romaine Scare 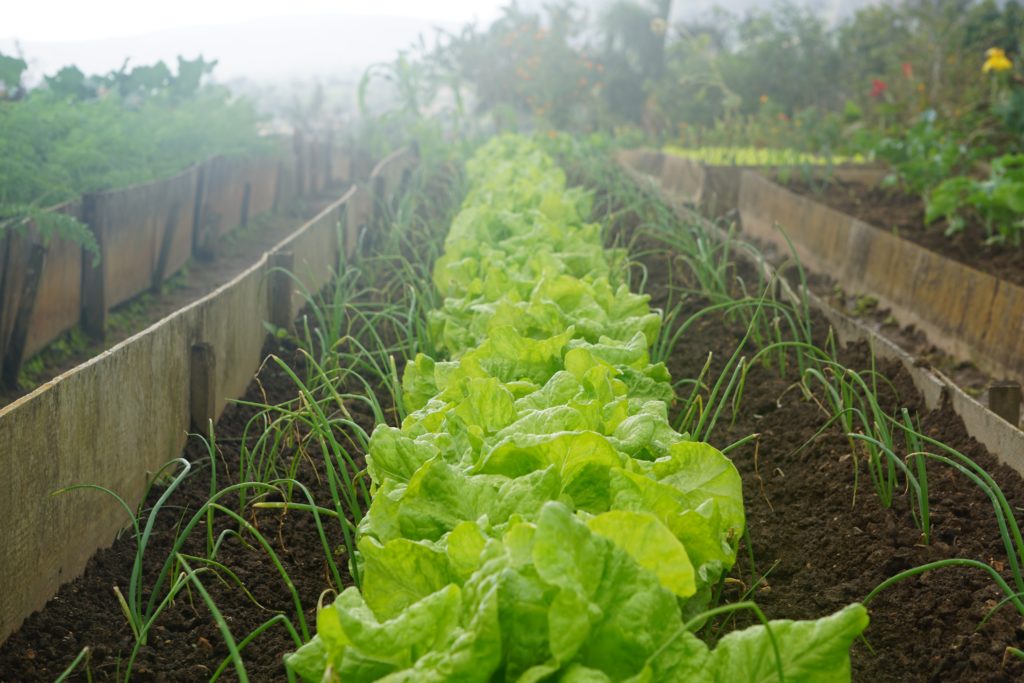 Adam Bros., a farm in Santa Maria, California, has been identified as a potential culprit behind the romaine lettuce scare that preceded this past Thanksgiving. The CDC and FDA issued sweeping statements warning people against eating romaine after registering an outbreak of foodborne disease linked to romaine.

The outbreak sickened 59 people across 15 different states with common food poisoning culprit E. coli. Usually, an event like that would trigger an outbreak announcement naming a specific business or manufacturer and including details like expiration date, lot number, brand name, and size. But this one, like the two before it in Fall fo 2017 and Spring of 2018, have been harder to pinpoint a common source.

Instead, federal authorities issued a general statement warning people to stay away from romaine lettuce. That was on the 20th of November, just a few days before Thanksgiving. In the following days, it was revealed that the outbreak in question originated from a farm on California’s central coast. That encompasses hundreds of miles of land running from agricultural communities like Watsonville above Monterey down through the Salinas Valley and San Luis Obispo towards farm hubs like Santa Maria and Oxnard further south.

The agricultural climate of this region is mild enough that lettuce can be grown during the winter months, so it’s a big exporter of leafy greens during times of year when other farming regions of the United States are too cold to grow the stuff. In that sense, it’s unsurprising that the lettuce in question came from the Central Coast.

For some time, however, it was unclear where exactly the tainted lettuce had come from. On Friday, the FDA announced one potential source of the outbreak: Adam Bros., a farm owned by four brothers of the Adam family in Santa Maria. One of the brothers, Peter Adam, is a local politician; he’s held a seat on Santa Barbara County’s Board of Supervisors since 2012.

Adam wears a large moustache that would be right at home in an episode of Deadwood; it extends past the corners of his mouth far onto his cheeks. The cowboy is heightened by his dress — Adam is fond of flannel shirts and cowboy boots — and by a libertarian sensibility that shapes his behavior both on the farm and in the chamber of the Board of Supervisors. He’s a local character who was an anti-government crusader before he was a politician, and he’s long battled both the county and the federal government for the freedom to farm as he pleases. There’s no evidence so far that Adam’s adversarial attitude towards the bureaucrats charged with regulating him is linked to the finding of pathogens on his romaine lettuce.

Traceback investigation from the Food and Drug Administration identified E. coli bacteria in a sediment sample collected in a reservoir on the Adam Bros. farm. The sample was collected on the 27th of November; it was shipped to a lab, where investigators determined that the sediment contained the bacteria E. coli. Further testing confirmed that the bacteria was a genetic match for the strain that was seen in the outbreak, which led investigators to conclude that the Adam Bros. farm was a likely point of origin.

The timing of the warning against eating romaine lettuce by the federal government was notable, given that it came down right before a major eating holiday. Lettuce isn’t a Thanksgiving staple everywhere; for many Americans, it’s really more of a root vegetable holiday, and more broadly it’s an occasion to pig out on carb-heavy favorites like casserole (or hot dish, if you live in the midwest) and sweets like pumpkin pie. The data indicate that salads are only really popular west of the Mississippi — the same region where the lettuce in this case was grown.

Still, the timing of the announcement from the FDA caught many off guard. The vagueness of a broad instruction to not eat a certain kind of food at all was unusual, and the seeming implication was one of urgency, that there was no time to determine from where the bacteria had come, or what specific types of romaine lettuce were implicated, before more people fell ill.

Part of this has to do with how the production and distribution of romaine lettuce is structured. Oftentimes, greens from different farms are packaged together and sold as a single product. This aspect of the sorting and packaging process can make for a better bag of greens, as high-quality leaves from different sources can be aggregated into a single place.

It also means, however, that you don’t always know where your lettuce is coming from. The admixture of lettuce from different sources often makes it difficult to determine where the lettuce in a given bag is from. That complicated the business of dealing with outbreaks as well. Even if it’s possible to determine that a bag of lettuce is contaminated, it’s not always so easy to figure out how that came to be, given that the lettuce may have come from a variety of sources. If a farm is identified as the source of an outbreak, it can be difficult to track down all the different products in which the lettuce from that farm has ended up.

Following the announcement of the recall, Adam Bros. voluntarily recalled other products that had been grown nearby and irrigated with water from the same contaminated reservoir. Affected products include some of their cauliflower, red lettuce, and green lettuce. Although nobody has yet fallen ill from consuming those products, there’s reason to believe that they may also be carriers of of E. coli, so the company is recalling them out of an abundance of caution. You can read about that recall in more detail elsewhere on this website.