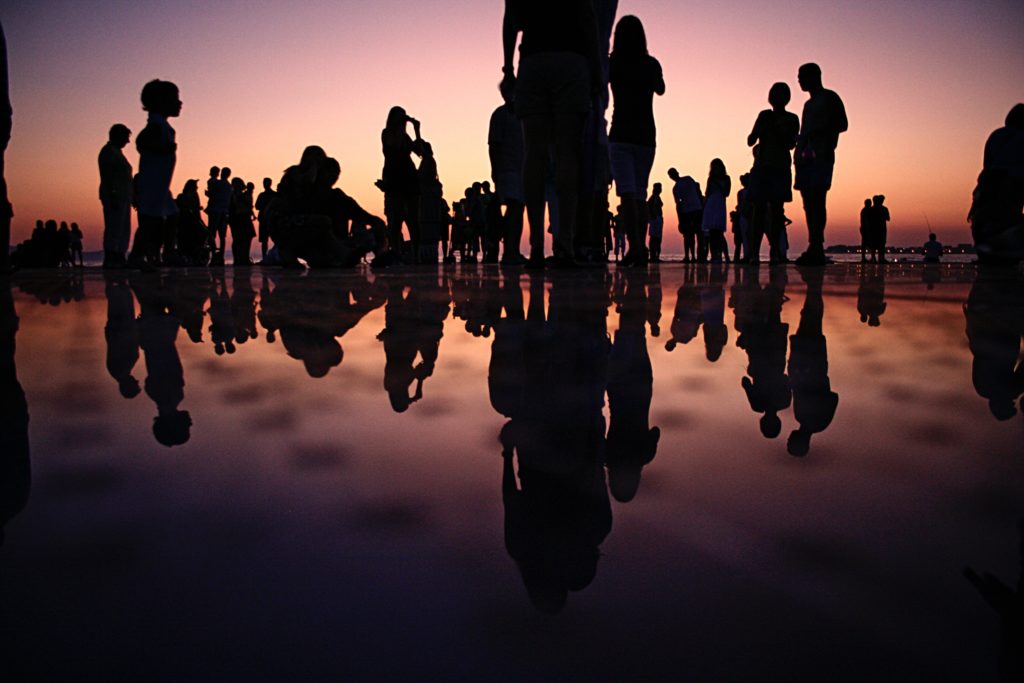 A significant increase in acute frequent diarrhea has resulted in several cases of Shigellosis in Amador County. The County’s Environmental Health and Public Health announced the outbreak after a number of people were diagnosed with Shigellosis dysentery.

Shigellosis is a bacterial infection that causes food poisoning. Symptoms include watery diarrhea, abdominal cramps and vomiting. It is caused by bacteria called Shigella. Some people who are infected may have no symptoms at all, but they will keep shedding the bacteria in their feces, which can pass onto other individuals.

The health officials are actively investigating the outbreak. They have enforced safe food safety practices at a lone establishment that has been associated with reports of illness.

How does these dangerous bacteria gets into our food?

Shigella is spread through fecal-oral route. It is highly contagious, which means just a small amount of germs are enough to make someone sick. People shed Shigella in their stool when they are infected and up to a week or two after their symptoms are gone.

Here are a few ways through which other people can get infected:

After you inform your healthcare provider about your symptoms, he might ask you to take a stool sample to check for Shigella bacteria.

Shigellosis often goes without any treatment. Sometimes, doctors might prescribe some antibiotics to those who are having severe symptoms and other medical conditions. Antibiotics decrease the intensity of the illness and helps in recovering better. In a few cases, shigella bacteria isn’t killed with antibiotics due to antimicrobial resistance. In these cases, taking antibiotics might make the bacteria more resistant. When this happens, the infection is treated by managing complications until it goes away.

Managing dehydration is also an important part of the treatment. Frequently hydrate yourself with water and other hydration drinks with electrolytes. Fruit juices and soda won’t work as they have too much sugar and not enough electrolytes in them.

You should eat your normal diet. Doctors recommend that eating your usual, well-balanced diet will help you feel better faster. Although try to avoid foods that are spicy and high in fat and sugar. Also avoid coffee and alcohol for about 2-3 days after symptoms have disappeared.

It’s not advisable to take any medicines to stop diarrhea or vomiting as this keeps the bacteria into your system longer and make infection worse. It’s better that the bacteria makes it way out of your body through diarrhea, so you can start recovering soon.

High-risk individuals who are most likely to get infected by Shigellosis:

Currently, there is no vaccine to prevent shigellosis. Here are some tips to reduce your chances of getting shigellosis:

If you are sick with shigellosis, here is what you can do to prevent others from getting sick: