No Love for Bacillus – One of the Most Understudied Pathogens? 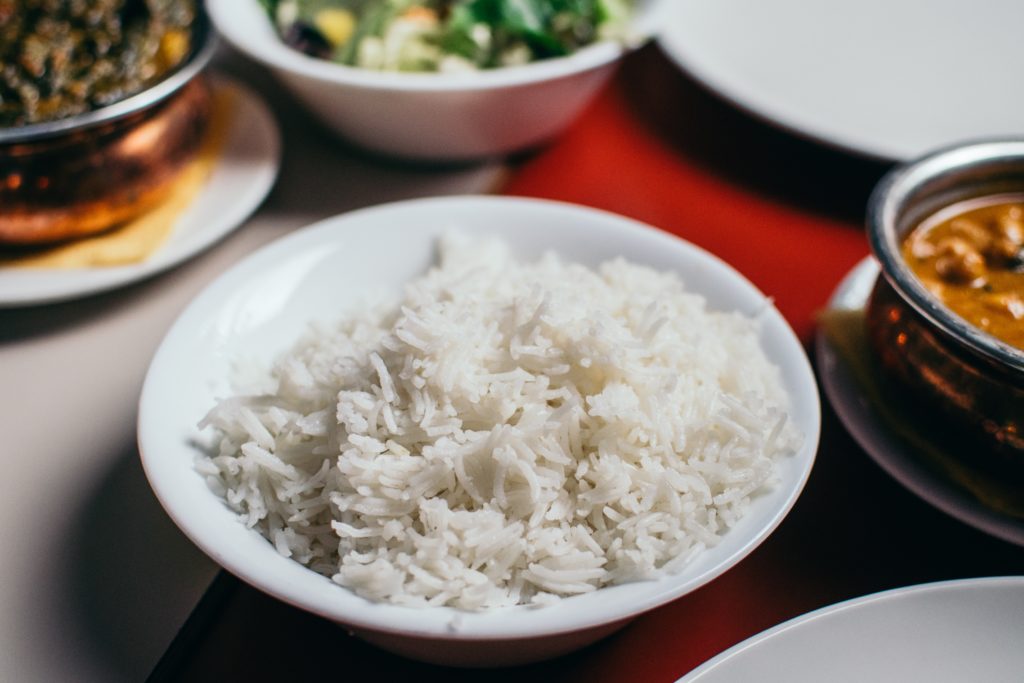 Certain kinds of pathogens get written about here at Make Food Safe a lot. They’re the repeat offenders of the food-poisoning world; the familiar faces that make headlines again and again. Salmonella comes up a lot. So do E. coli and Listeria. These serial sickeners get a lot of coverage, and accordingly receive a lot of attention from the civil servants and ordinary citizens seeking to keep them out of our food. Some bugs, however, are not so widely studied or discussed. Bacillus cereus is one of them. But why is Bacillus cereus understudied?

The pathogen is responsible for more than 60,000 incidents of food poisoning in the United States each year. In 2016, Bacillus caused some 179 illnesses in people who had eaten refried beans at a chain of Mexican restaurants in New York State.

Up until that point, however, nobody had done whole genome sequencing on bacillus cereus.  Now, with a new study out of a laboratory at Penn State, WGS has been performed on the bacteria for the first time, using isolates from the 2016 New York outbreak.

Usually, the food poisoning it causes is self-limiting and resolves relatively quickly, some cases of illness go unreported. Occasionally, bacillus can turn serious, and deaths from infections that suddenly go south aren’t under heard of. Bacillus hasn’t yet received the close attention that’s afforded to some other pathogens, but it’s a serious threat, and you might die from it. It is also the culprit in fried rice tummy troubles.

An important note: Bacillus cereus isn’t a single strain. The name instead refers to a group of closely related species. We can tell one from another by looking at their physiology or behavior, or by examining certain genetic markers that reliably differentiate a species from one another.

Whole genome sequencing, however, is more than looking at a handful of genetic markers. It instead involves unspooling and examining the whole genome of a bacillus cereus bacteria. That can give us an idea not just of what specific species the bacteria represents, but what variations distinguish that species from its genetic kin. It can tell us what specific genes are or are not present, which in turn can tell us what the bacteria is capable of or what treatments it might be susceptible to.

If we whole genome sequence several different species of bacillus cereus, we get a picture of not just what their specific genomes are like but how those genomes look when lined up next to one another. If we do that sequencing over time, or with samples taken from different settings in different geographical locations, then we have even more ways to plot and compare the distinct strains of the pathogen. We can see where different strains are more or less prevalent, or whether there are useful patterns in the outbreaks — data that we could employ to prevent them.

In the New York outbreak, researchers looked at B. cereus samples taken from stools, vomit, and the refried beans that several of those affected reported having eaten before. They found a variety of B. cereus in those places; the samples taken from vomit matched to B. cereus group III, which produces a toxin that causes vomiting. Makes sense.

The samples taken from stools and refried beans, however, showed a different kind of B. cereus: they matched to group IV, which accordingly produces another toxin that causes diarrhea. That told investigators that there may have been different distinctive species of B. cereus involved in the outbreak, equipped accordingly with toxins that cause different kinds of sickness.

The “may” is important in that last sentence. It can be difficult to differentiate bacillus cereus that caused an outbreak from the bacillus cereus that lives naturally in our digestive tract. That’s right; as is the case with E. coli, this bacteria lives naturally in our bodies, usually staying in parts of our gut where it can’t cause quite as much trouble.

In a case of B. cereus infection where both vomiting and diarrhea are present, there are a couple different possibilities. It could be that the outbreak was caused by different but closely-related strains of bacteria from both group III and group IV. If that isn’t the case, and only bacteria from group III or group IV are present, it’s possible that they’ve acquired the genes that they need to produce both kinds of toxins – the sort that cause vomiting and the sort that cause diarrhea, which typically are found only in one group or another. One way to determine which of these potential explanations is more likely is by looking at the food and doing an analysis of the genomes of the bacteria found there.

There a few other ways of sorting out which bacteria in particular are involved with a given outbreak. One is looking at the cytotoxins present – they can provide a clue as to whether or not bacterial isolates in the stool can be linked to a particular set of symptoms. Another is to consider the amount of time that bacteria had to incubate in the body; with B. cereus, the strains that cause vomiting need to incubate for a much shorter period than those that cause diarrhea.

Whole genome analysis gives investigators the tools that they need to consider all these different possibilities when looking at an outbreak and its potential causes. In the examination of the 2016 New York outbreak, investigators found isolates of the sort of B. cereus bacteria that causes diarrhea in the stool, but were able to use other factors to rule out the possibility that the bacteria they’d isolated had caused the outbreak. That conclusion was made possible with the kind of granular data that they can typically only get from whole genome analysis.

How do you know if you have contracted the bacteria? Symptoms can arrive as soon as 1-5 hours from eating. Symptoms include nausea, vomiting, and diarrhea and typically last around a day.