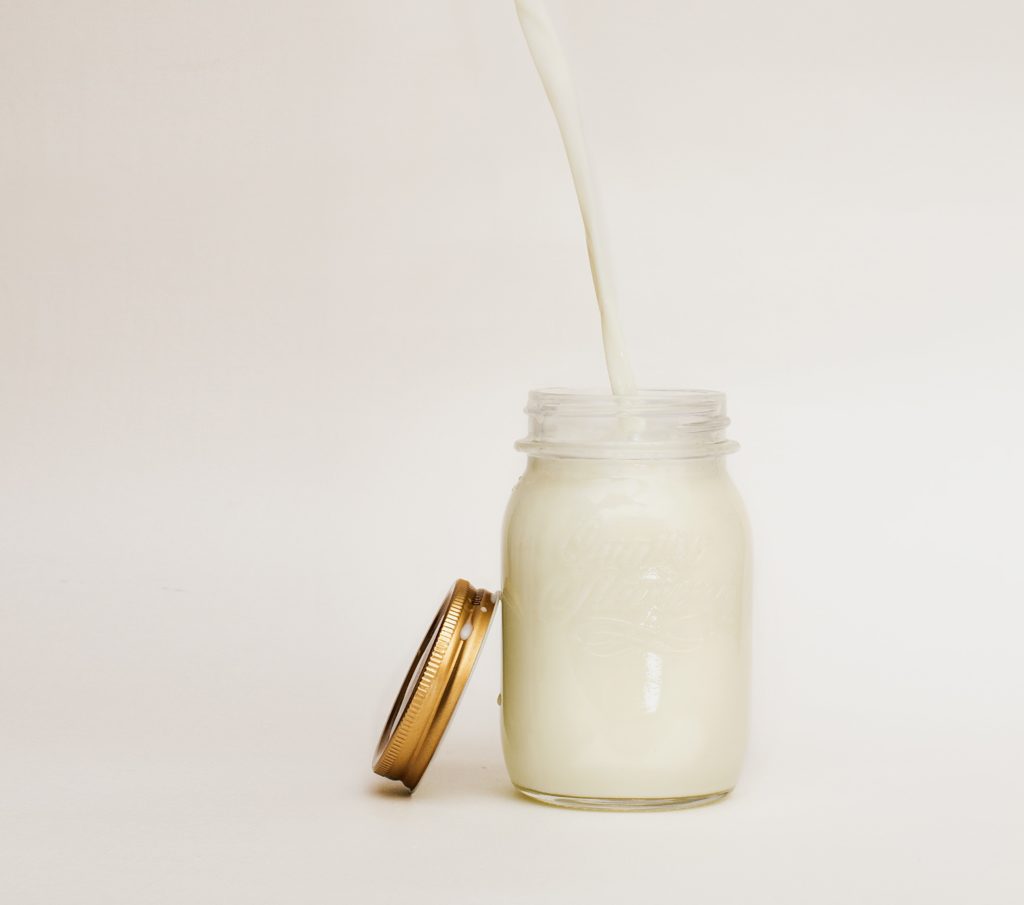 The Pennsylvania Department of Agriculture is advising consumers that raw whole milk purchased from BAD Farms in Kempton may be contaminated with campylobacter bacteria and should be discarded immediately. Here’s what we know about the Campylobacter scare from Bad Farms Raw Milk:

The announcement came down after routine sampling of the product came up positive for the bacteria, which can cause routine food poisoning and more serious illness. The milk was sold in pints, half-gallons, and gallons. The sell-by date on the affected products was August 23, 2019.

The recall was voluntarily initiated by the dairy after the discovery of campylobacter in the milk. Consumers are advised to get rid of any of the milk that might remain in their fridges.

Anyone who drank the milk and subsequently became ill should seek care from their medical provider as soon as possible. According to the Department of Agriculture, at least one customer is confirmed as having fallen ill with campylobacter infection after consuming the product.

This is not the first food poisoning to happen this August. The month opened with Churchtown Dairy in New York recalling a batch of raw milk which tests showed to have been contaminated with listeria bacteria.

Nor is this the first time that campylobacter has shown up in raw milk. That happens periodically. Raw milk sold in Colorado in 2016 was tainted with campylobacter. That sickened at least 12 people and probably affected another five as well. Bacteria cultured from patients sick with campylobacter infection was cultured and led investigators back to a herdshare dairy in Pueblo County — one of the arrangements under which the sale of raw milk in Colorado is legal.

A dozen patients is small potatoes compared to what had happened in 2014 in Utah, however. That year saw a much larger outbreak of campylobacter because of (you guessed it!) raw milk. According to the CDC, that outbreak totaled 99 cases — 59 confirmed and 40 probable. Ten people were sent to the hospital. One person died.

The CDC’s report on that outbreak contains some illuminating discussion about raw milk. They note that about three percent of the population drinks raw milk — preferring it to pasteurized milk for its perceived nutritional advantages. We’ll summarize the logic behind that notion for you here: pasteurization, the process by which milk is passed through a phase of high heat in order to render inert whatever pathogens may be residing in it, is a ubiquitous food safety practice to protect consumers from foodborne disease.

Despite said ubiquity and a near-consensus around the advantages of pasteurization, there is a strain of thinking that maintains there are downsides to pasteurization which need be considered. Said downsides include the notion that important nutrients present in milk are denatured by their exposure to high heat.

Another objection is that the systematic sanitization of our foods make for less diverse microbial communities in the gut, leading to poorer holistic health overall, and for immune systems that are not weathered by exposure to low-level microbial threats. Without this weathering, the thinking goes, the immune system might be caught off guard when pathogens are present or react to non-threats with an overinflated response, also known as an allergy.

So goes the argument for raw milk. Although there’s a chance you might get sick, it’ll give you more nutrients, and it might just make your immune system and gut biota better overall. There’s not enough space here to get into the science behind these claims — very thin in places, although they aren’t entirely without merit — but that’s the general idea.

Campylobacter or other pathogens can get into raw milk through various means. In their discussion of the Utah outbreak, the CDC lists a few: “fecal matter contamination, wild bird droppings, poorly sanitized milking equipment, contamination during repair of milking machines, and silent mastitis are among documented contamination routes reported during previous outbreaks.”

If you contract a campylobacter infection, you may experience symptoms that are consistent with food poisoning: cramping, nausea, abdominal pain, muscle pains, fever, diarrhea that may have blood in it. These are standard responses to ingesting a foodborne pathogen. For a healthy adult with a fully functioning immune system, they may manifest as a relatively routine sickness.

In some cases, however, campylobacter can be much more serious. As is the case with many pathogens, you’re at higher risk if you’re an infant, an immunocompromised person, or someone of distinguished age. Campylobacter can send you to the hospital; it can even kill you, if the infection is serious enough.

It can also cause nasty secondary conditions, such as meningitis, or linger chronic conditions, such as arthritis or colitis. Campylobacter has also been known to lead to Guillain-Barré syndrome — a disorder in which the immune system turns against the nervous system, with symptoms ranging from weakness to total paralysis.

If you’re interested in hearing more about campylobacter, other pathogens, or more food safety news related to raw milk, remember to watch this space. And, in the meantime, stay safe out there!