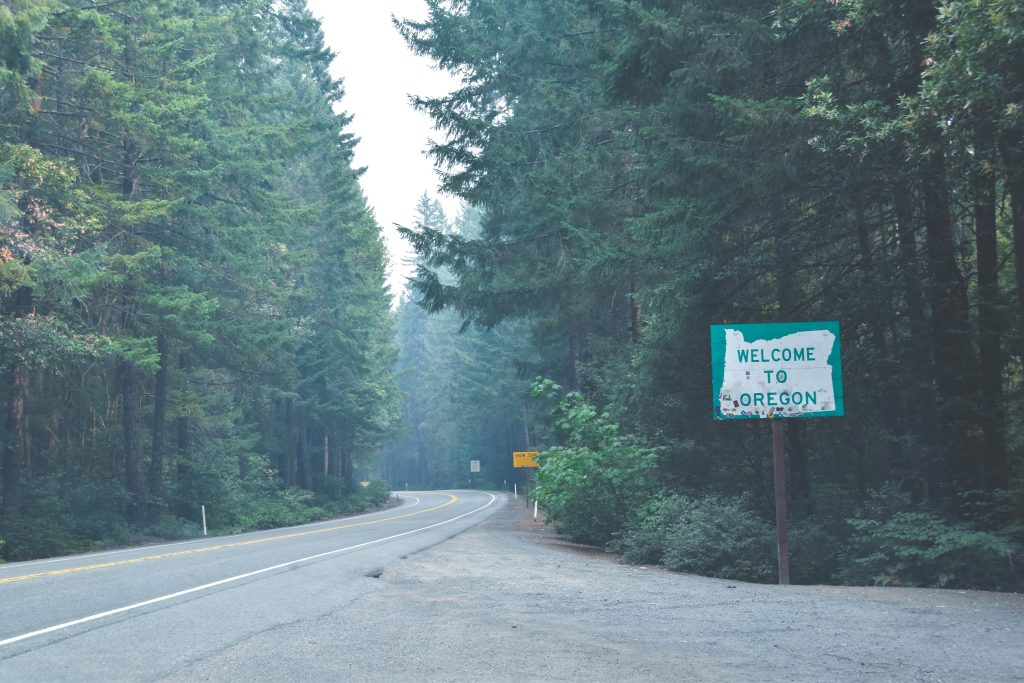 The local authorities and Washington County Public Health are reporting that four people have been hospitalized after several cases of Legionnaires’ disease in the Murrayhill area of Beaverton. Here is what we know about the Beaverton Oregon Legionnaires Outbreak:

Washington County Public Health is investigating six cases of Legionnaires’ disease in the Murrayhill area of Beaverton. The cases were reported within the last week in people who live within two miles of Murray Boulevard and Scholls Ferry Road. The people range in age from late 40s to early 80s; four have been hospitalized.  Additional information on those who were hospitalized was not immediately available.

The source of the outbreak has not yet been identified, according to Washington County Public Health. The agency is cautioning the public to be aware of symptoms so that cases can be identified quickly and those who are ill can get treatment.

“People with Legionnaires’ disease may have flu-like symptoms including fever, tiredness, muscle aches and headaches, that often progress to coughing and shortness of breath. Nausea, diarrhea and confusion are also possible symptoms,” said Dr. Christina Baumann, Washington County health officer. “If you live in or frequent the affected area and experience these symptoms, please contact your health provider right away so they can determine if you have Legionnaires and provide treatment.”

Washington County Public Health is interviewing people diagnosed with the disease and employees of local businesses and housing complexes to try and determine if there is a common point of exposure. Public Health is also working with Oregon Health Authority and the Centers for Disease Control and Prevention (CDC) to collect samples and perform testing to link the cases to each other and to possible exposure sources.

Because the bacteria are so common in the environment, these investigations are difficult and time consuming. Washington County will provide updates as more information becomes available.

A rare type of Pneumonia named after an outbreak at an American Legion convention in Philadelphia in 1976, Legionnaires’ Disease is one of the most common waterborne diseases in the United States.

Found naturally in lakes, streams, and other freshwater environments, Legionella bacteria become a health concern when they begin to grow and spread in human-made water systems. The bacteria thrive in water, especially hot water, however, you cannot become ill by drinking water which contains the bacteria. People become ill when they breath in mist containing the bacteria. Water droplets containing Legionella bacteria are dispersed through cooling towers, hot tubs, cooling misters, decorative fountains, and plumbing systems. Less commonly, people can get sick by aspiration of water containing the bacteria. This happens when water accidentally goes into the lungs while drinking or swimming. People with swallowing difficulties are at a greater risk of aspiration.

Occurrences of Legionnaires Disease have become increasingly more frequent since the outbreak in 1976. According to the CDC, the U.S. has seen an 800 percent spike in the disease in the last 20 years alone. Exposure to Legionella bacteria can result in one of two illnesses, Pontiac Fever or Legionnaires’ Disease. Pontiac Fever is not Pneumonia and usually goes away on its own without specific treatment. A milder infection than Legionnaires’ Disease, symptoms are primarily fever and muscle aches, beginning anywhere from a few hours to 3 days after exposure, and usually lasting less than a week.

Legionnaires’ Disease on the other hand, is a rare type of Pneumonia that is very similar to other types of Pneumonia, with symptoms like cough, shortness of breath, chills headaches, and muscle aches. Occasionally, symptoms such as diarrhea, nausea, and confusion are experienced. Symptoms generally begin 2 to 10 days after exposure, but it can take up to 2 weeks.

If you or a loved one has contracted Legionnaires disease in this Beaverton Oregon Legionnaires Outbreak, reach out to The Lange Law Firm, PLLC to learn about your legal rights and options. We will help you secure the funds that you need to pay for your medical treatment and compensate you for other financial, physical and emotional harm you have suffered. Call (833) 330-3663 or use our contact form to schedule a free and confidential consultation today.