“Bologna” the Cause for Worst Foodborne Outbreak in History

Posted in Listeria,Outbreaks & Recalls on June 4, 2018 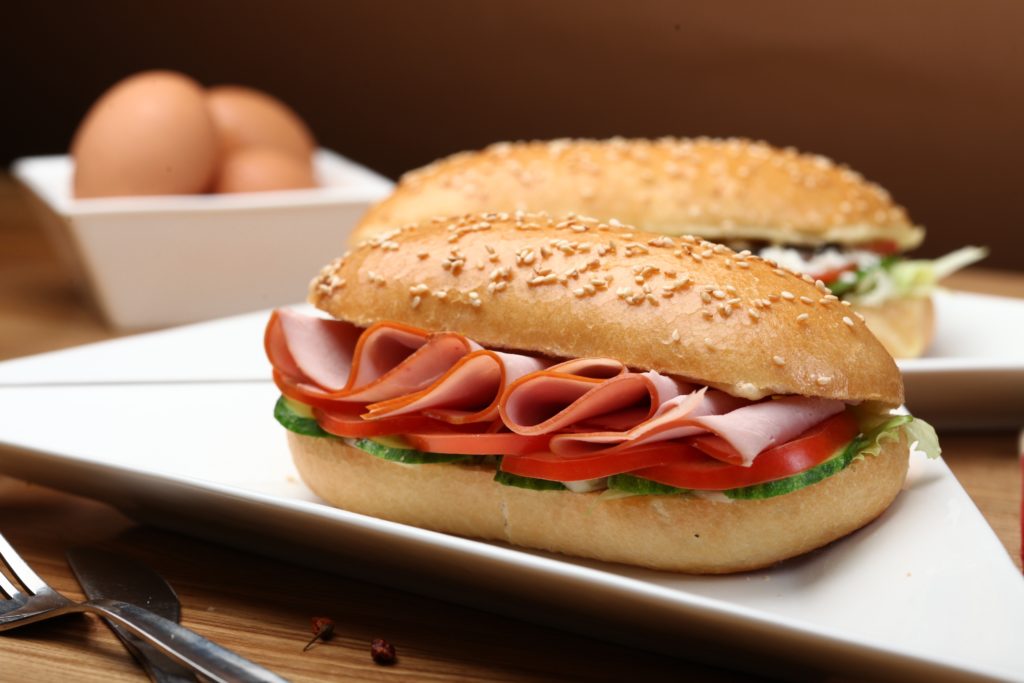 It might also go down in history as the longest lasting as well.  The outbreak source was finally traced back to a “bologna-like” food known as “polony” produced by Tiger Brands’ Enterprise Food in Polokwane.  This food product is commonly served in schools, which may account for the large number of child cases observed in this outbreak.

Tiger Brands accounts for the largest manufacturer of packaged foods in all of Africa with products ranging from energy drinks to cereals.  Although the health ministry cites the company for not being very cooperative with officials for months, a recall and action is finally taking place. In a statement by Tiger Brands’ Foods

“Managing the listeriosis crisis is a complex issue which has required a detailed, focused and multifaceted approach by our leaders to respond to the various issues at hand.  Our immediate priority has been to assure the safety and health of all consumers through the wider-than-required national recall of all ready-to-eat chilled processed meats.  With the recall officially complete and the safe destruction of products underway we remain firmly focused on getting to the bottom of the listeria detection in our factory and products and providing assurance to all consumers that our products are not just safe to consume, but that every care has been taken to provide this assurance.  Therefore, our factories currently remain closed and will only reopen once we have received criteria from the government which will allow us to safely operate our facilities and provide all South Africans with the peace of mind that they need.”

Listeria monocytogenes, the bacterium responsible for the illness listeriosis is a harmful bacterium that can cause severe illness, even death in particular groups of populations.  These groups include newborns, older adults, those with a weakened immune system, and pregnant women.  While not impossible, it is often rare for those in other groups of the population to fall ill of Listeria infection.  The timeline for the illness to become symptomatic is somewhere between 1 to 4 weeks after ingesting contaminated food, though reports anywhere from 1 to 70 days after contact have been recorded.

Symptoms of listeriosis often differ from person to person as well as affected body part, though fever and flu-like symptoms similar to other foodborne illness are expected.  Some complications occurring in adults 65 years of age and older such as bloodstream infections (sepsis) or brain infections (resulting in meningitis or encephalitis) may occur.  The bacterium can also affect bones, joints, as well as the chest and abdomen.

Normal healthy adults may experience headache, stiff neck, loss of balance, confusion, convulsions in addition to muscle aches and fever.  While symptoms may be milder for pregnant women, the outcome may be more serious.  Pregnant women often experience only fever and flu-like symptoms, though complications such as stillbirth, premature delivery, miscarriage, and potentially life-threatening infection in the newborn are strong possibilities.

Listeriosis is diagnosed by bacterial culture of body tissues or fluid, such as spinal fluid, blood, or placenta.  Treatment for Listeria monocytogenes involves an antibiotic regimen.

Aaron Motsoaledi, Minister of Health of South Africa, issued a recommendation to the public amid panic that has spread to other countries including Namibia, Mozamique, Malawi, Botswana, and Zambia. He explains that all processed meat products that are sold in “ready-to-eat” form should be avoided. There is potential cross-contamination in these susceptible products.  While many supermarkets have already removed other varieties of Enterprise Food’s processed meat, which include sausage and bacon, the Minister of Health is asking the public to remain vigilant.

The very long shelf life of the product combined with the extended length of incubation period, cases could continue to trickle in, despite the product recall.  The products could already be in people’s homes prior to the recall taking place.  Additionally, the ready-to-eat nature of the product could contribute to it cross-contaminating other foods in the home, thus further spreading the illness.

According to the Situation Update National Institute for Communicable Diseases, even after the recall 23 cases had been reported.  Those interviewed indicated that they consumed the product prior to the recall.

Break in the Case Leads to Food Source.

A break in the case came at the expense of a group of toddlers from a day care center.  When a cluster of gastroenteritis cases in a group of toddlers who attended the same day care center ended up in a Johannesburg hospital this January, investigators inspected the facility.  The sandwich meat in the day care’s refrigerator traced back to a meat production facility in the city of Polokwane.  Investigators detected traces of the Listeria strain LST6, the same strain that was identified in 91% of the outbreak cases.

The meat production facility was Enterprise Foods, who in turn issued a recall of some of the processed meats they produce in early March.  This facility is still under fire, with ongoing investigations from the World Health Organization (WHO).  The WHO is reviewing the company’s exports to 15 other countries across Africa.  Some of these countries may also be experiencing undocumented outbreaks of listeriosis that could be part of this existing outbreak.  Unfortunately, many of them lack reliable disease surveillance systems and the diagnostic tools to link them.  At least one case in Namibia has been reported, though it’s relationship to the South African outbreak has not been confirmed.

Why Are There So Many Juvenile Cases?

The number of juvenile cases in this outbreak are exceptionally high. Even more startling, 41% of cases occurred in children less than 28 days old.  This demographic is consequently responsible for the most number of deaths, with close to 100 at this time.

Young children and pregnant women are more susceptible to infection than other groups of the population.  This could account for the increased statistics in this particular outbreak.

The bacterium can spread across the placenta of infected pregnant women and infect the unborn babies that they are carrying.  Additionally, a woman who becomes infected with Listeria monocytogenes during pregnancy is at a higher risk of miscarriage.  In many cases the newborn may be born with serious illness or die shortly after delivery.

The recall and subsequent consumer action should slow the growing case count, though it may be anywhere from weeks to months before the outbreak is over.  Stay vigilant and observe recall warning for the products in your own kitchen to help avoid adding yourself to the case count.