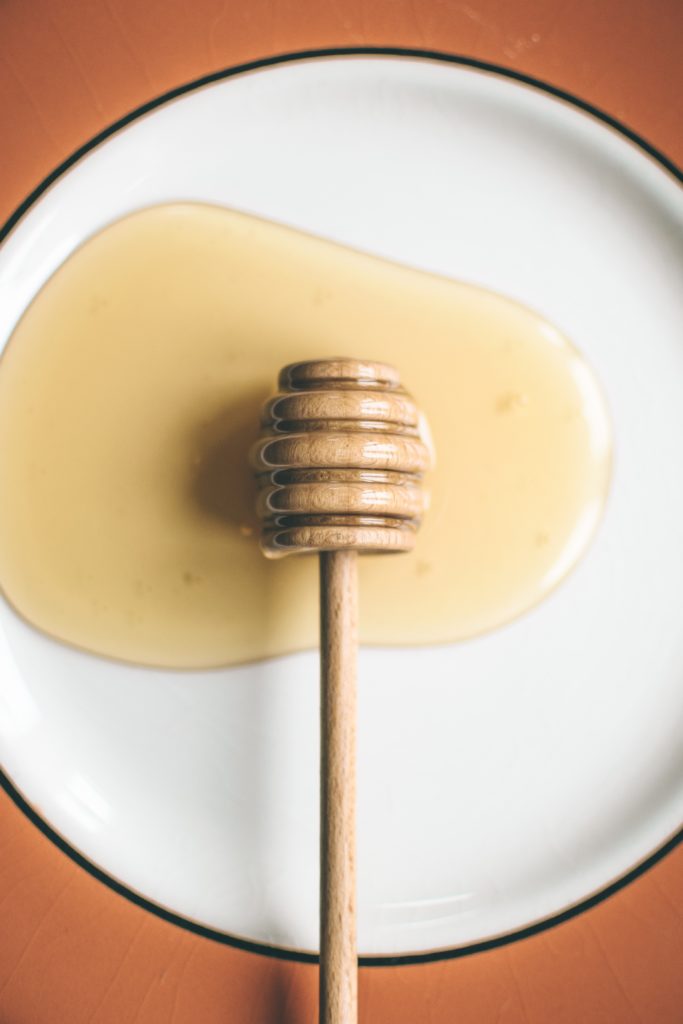 Clostridium Botulinum is a deadly pathogen that produces the highly potent botulinum toxin, which causes botulism when ingested. Botulism is a rare and fatal neuroparalytic disease. It is one of the deadliest toxins and less than 1 ng/kg can be fatal. When diagnosed at earlier stages, the disease is treatable, but 5-10% cases are fatal. This is why immediate medical attention is more than just a recommendation; it is lifesaving.

There are three main types of botulism:

There are 8 known botulinum neurotoxins that are currently identified, and there is a new species that was recently found that produces the same toxin that C. botulinum produces. This is the second report in the last 40 years to identify a new botulinum toxin.

A team at the Quadram Institute worked to understand the detailed life cycle of the bacteria, so as to make sure that our food chain is secure. We can prevent the development of this toxin in the food chain by discerning how the spores germinate and allow the bacteria to reproduce. This can help in improving or modifying the food processing procedures so as to improve the efficiency of the food chain and compromising with the existing levels of safety in food production.

Genomics has been one of the major advances that we have seen while studying C. botulinum and other pathogenic bacteria. The first genome sequence of the strain was produced in 2007. Analysis of this genome revealed a lot about how their life cycle goes and how they produce their highly potent toxin. A lot of studies on the genomic sequence of the C. botulinum is done considering it is the deadliest toxin.

The genes that produce the toxin have encoded accessory proteins that perform various functions to make sure that the toxin is accurately produced and deployed to the target cell. It takes a cluster of genes to make the toxin. When we look at this process from a genomic point of view, this means that we can also identify the cluster of botulism gene from the close proximity of accessory protein genes.

Currently, there are 8 known botulinum neurotoxin serotypes in the environment. The new report is the second one of its kind to identify a new botulinum toxin in the past 40 years. The surprising part with this report is this new botulinum gene cluster was found to be produced by a species other than Clostridium botulinum. It was identified in a species of Enterococcus isolated from cow feces in South Carolina. The previous strains of the neurotoxin were all found in Clostridium botulinum or a very closely related bacterium.

While the implications of the discovery are yet to be discovered, the researchers believe that there is not any immediate health threat from it. C. botulinum is quite common in the environment. The cow which had the spores didn’t show any signs of illnesses. Any precautions taken to prevent the spores from developing in the food chain would be beneficial but this needs to be tested and confirmed. Scientific world is still intrigued by how this Enterococcus strain acquired the ability to produce botulinum neurotoxin. Research work is needed to examine this as the process could be useful in preventing any future transfer of the bacteria.

The bacteria, Enterococcus, is generally present in the gastrointestinal tract of animals and humans. Some of them are a part of normal microbiome of the gut while others can cause diseases.

Do you know what botox is short for? It’s botulinum toxin.

The reason why discovery of this toxin is also of particular interest to the pharmaceutical industry. The toxin is quite useful in the cosmetics industry as it blocks the transmission of neurotransmitters causing the muscles to relax. This can stimulate the facial muscles behind the wrinkles. That’s right! It can help you get rid of those pesky wrinkles. Other medical procedures where the toxin has paved its way is chronic migraine, bladder dysfunction, multiple sclerosis, cervical dystonia, blepharospasm and a few others. So, it’s not just a deadly toxin.

All the 8 types of botulinum neurotoxins studies so far have different properties like in terms of potency, durability etc. The new neurotoxin has also exhibited some features that make it a novel target cell binding site. Once put as a protein, this new botulinum neurotoxin has properties such as immunomodulatory properties that makes it helpful for various medical problems such as rheumatoid arthritis, Crohn’s disease and some forms of cancer. It has also shown some properties that might make it useful for being an alternative to current botulinum neurotoxins such as Botox. The research on the toxin will help to determine its expression and toxicity that would help in deciding its applications as a therapeutic agent.

What does the future hold?

Discovery of a new strain of this deadly neurotoxin in a completely different species is quite significant for the research work done for botulism. This is because it would help up in providing new insights into evolution of the genes and its transmission to other species. But an interesting point to note here is that this deadly toxin can easily be turned into a deadly weapon to use against some other diseases where effective treatment curve is lacking at the moment.

But there is a long way to go before jumping to any conclusions, both positive and negative. This new discovery has definitely given some depth to the genomic mining in the area.