Brucella and Raw Milk: A Pairing that’s a Problem 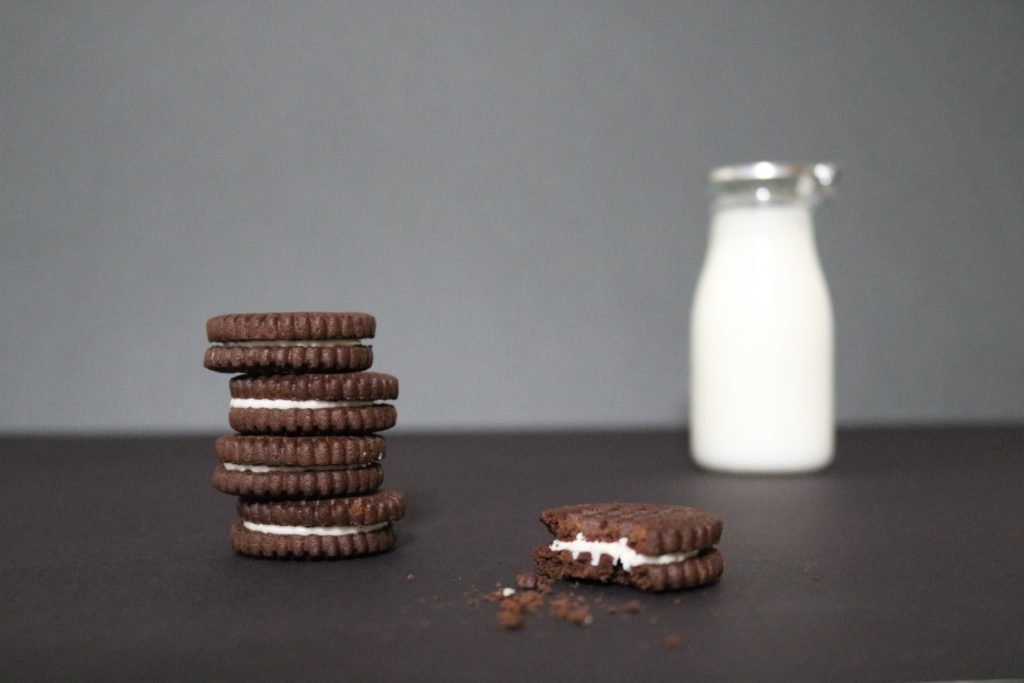 Surprise! Unpasteurized milk results in illness once again. This time the raw white sustenance delivered an antibiotic-resistant strain of Brucella. This means we have a few things to talk about. So, let’s sit down and have a heart to heart about the risks of raw milk, the dangers of Brucella, and what that means for you as a consumer. Raw milk and Brucella are not a match made in heaven.

On January 23, 2019 the CDC reported on an investigation conducted by the New York State and Pennsylvania Departments of Health. The perpetrator at question? Well, it was our dear old mischievous neighbor, raw milk, and its best buddy Brucella. You might wonder why I refer to the two as well-known partners. I’m happy to tell you all about it.

It was August 2017 when three cases of Brucellosis brought on by Brucella RB51 from raw milk consumption came to the forefront of the CDC. The initial investigation was conducted after residents of New York, Texas, and New Jersey were diagnosed with Brucellosis from August 2017 to November 2018. The results exposed the Miller’s Biodiversity Farm in Quarryville Pennsylvania as the source. As of January 22, 2019, the same exposures were documented in 19 states. Lucky for us, this is the only farm on quarantine for this ailment, and it’s only their unpasteurized products sailing red flags.

Right, I know. For some communities, unpasteurized milk is a concept of natural health. Contrary to majority medical stances, the word raw is trending as “healthy” instead of “alarming.” As a fan of removing bacteria risks, that’s not a message I stand behind, and neither do survivalists, health officials, disease prevention administrations, and so forth. I go with the idea, “To each their own lifestyle, with education to back the choice.”

Putting my opinion aside, the consumption of raw products is a growing fascination in the states. With that, the spread of Brucella due to raw milk products has made its way out of Mexico, Central and South America, to arrive in the good ol’ U.S. of A. Not that it’s new for North America, but it was sparse with the proper handling of dairy products. Generally, raw milk leads to outbreaks of Campylobacter, E. coli, and Salmonella (all preventable with pasteurizing). This time though, extra-strength Brucella became a product of the trend.

Yeah, but what is Brucella?

Brucella is a bacterium that can infect humans via animals. Humans can develop Brucellosis through undercooked meat, unpasteurized dairy products, inhalation of the bacteria, and contamination of skin wounds or mucous membranes. Inhalation is more of a risk for those employed in laboratories that work the bacteria, while open wound contamination is more common for workers in close contact with animal excrements, like hunters, veterinarians, or slaughterhouse employees. For those of us outside those fields of employment, it’s eating and drinking that puts us at risk.

The symptoms of Brucellosis change over the period of infection and begin within five days to six months after exposure. Initially, fever, sweats, malaise, anorexia, headaches, body pain, and overall fatigue can be expected. Some of these symptoms equate to permanent ailments, such as: arthritis, depression, as well as swelling of the liver, heart, spleen, scrotum, and testicular area. Brucellosis can also be associated with miscarriage.

Luckily for us, Brucellosis is treatable. However, this particular strain, known as Brucella RB51, is resistant to the common treatment of Rifampin antibiotics. Brucella RB51 is often used in a weakened state as a part of a vaccine in cattle to prevent a more serious form of Brucella. This prevents abortion of calves, and illness in people. It is possible, but slightly, for Brucella to enter a cow’s milk system; which, is why unpasteurized milk becomes a danger.

Oh no! You drank raw milk from Miller’s Biodiversity Farm since January 2016?

Well, mate, you might want to make a visit to your doctor right now. In fact, if you’ve been experiencing symptoms of Brucellosis, you should be on the phone scheduling that appointment before you finish this article.

Though the cow that tested positive for RB51 has been removed from the milking herd at the dairy farm, Miller’s remains in quarantine for there raw products. With that in mind, you should discard any stored product from the farm anyway. If you’re still on the fence about raw milk products, here’s something to graze on:

Between 1993 and 2012, there have been 127 outbreaks linked to unpasteurized dairy products. This led to over 140 hospitalizations and near 2,000 illnesses. The invention of pasteurization is not a new process, so try not to think of this as a new aged science. Pasteurization came into play in the 1800’s to prevent illness and reduce the mortality rate of infants. Around the turn of the century, milk production boomed, but without pasteurization as a commercial standard. This led to scarlet fever, typhoid, diphtheria, and a host of preventable diseases. Across the board implementation of the pasteurizing process dropped the number of food-borne illness drastic degrees. Prior to this, as in 1938, milk related disease accounted for 25% of all food-borne illnesses. Nowadays, with the acceptance of the process, that number is less than 1 percent. I’d like to keep those numbers down, but with the want for holistic at the cost of disregarding scientific process, historical victories such as this may be lost.

What does Miller’s Farm have to say about this mess?

Currently, the Miller’s Biodiversity Farm website shows nothing in response to the recent quarantine. In fact, the landing page shows a fresh country farm with bright skies and a natural aesthetic with the quote by farmer Aaron Miller, “Our job is to protect you from uninformed, uneducated, and downright unscrupulous farming practices.”

Don’t get me wrong, I’m not saying they are underhanded in there attempts to provide a service, but a news bulletin on their front page could prevent a few more illnesses across the East Coast. With the statement above referencing protection from a lack of education, it seems slightly hypocritical to pass on the opportunity to educate about an outbreak sourced within the farm.

The CDC recommends the population to stop drinking unpasteurized milk, while others are calling for the RB51 Brucella vaccine to be disregarded, especially for Jersey cattle. That may be a bit of a jump for something that can be prevented by boiling.

Nonetheless, this strain of Brucella is intense. The Pennsylvania Department of Health recommends those who have been exposed to the bacteria be placed on antibiotics regardless of symptoms. This resistant strain can’t be discovered through standard serologic testing, making it difficult to diagnose. Due to this, prevention and precautionary treatment is the best route in reaction to this outbreak.

Whatever way you feel about your health practices, it might be a good idea to protect yourself against Brucellosis. Control what you put into your body, think safe, and eat well.