MMWR & The Burden of Food Poisoning 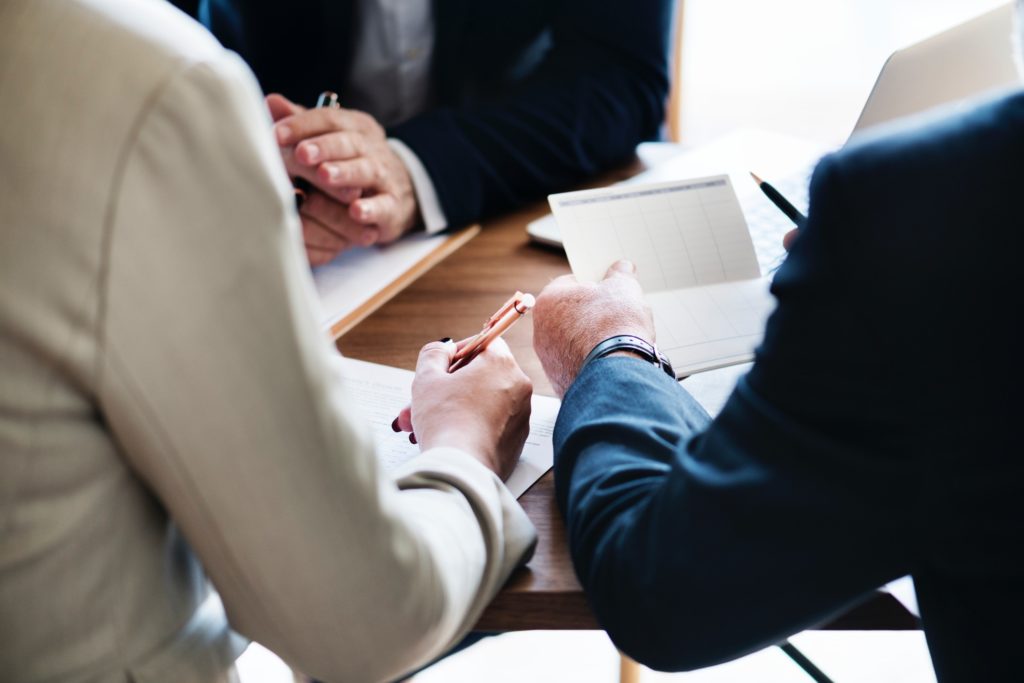 United States has been taking continuous food safety measures, but the burden of food poisoning still has taken a toll on the government. So, CDC examined the trends of foodborne illnesses in 2017 and also detailed on the changes in its incidence since 2006 in their Morbidity and Mortality Weekly Report (MMWR) for March 23, 2018. In 2017, FoodNet reported a total of 24,484 infections, 5677 hospitalizations, and 122 deaths.

When you compare the numbers with the 2014 – 2016 statistics, the incidence of infections for Campylobacter, Listeria, STEC E.Coli, Vibrio, Cyclospora, and Yersinia have increased. The increase, however, is also attributed to the fact that the testing was previously limited, and the rates of reporting of illnesses have grown. This is likely due to escalated use and sensitivity of the culture independent diagnostic tests. In 2017, infections related to Salmonella serotypes Typhimurium and Heidelberg decreased as compared to 2006-2008 and the incidence of serotypes Infantis, Thompson and Javiana increased. The decrease could be because of the new regulatory techniques that mandate testing of Salmonella in various poultry products. Cases of STEC E. coli O157 also have decreased in 2017, along with reductions of these isolations from beef when the numbers are compared to 2006-2008.

FoodNet is a collaboration between CDC, USDA-FSIS, 10 state health departments, and the FDA. They conduct population-based surveillance for infections caused by Campylobacter, Listeria, Vibrio, Shigella, STEC, Cyclospora, Cryptosporidium, Salmonella, and Yersinia in 10 sites that have 15% of the US population (around 46 million people). Laboratory diagnosed bacterial infections is basically defined as isolation of the bacteria from a specimen with the help of culture or identifying using CIDT. CIDTs help in detecting nucleic acid sequences and bacterial antigens.

Incidence per 100,000 population is estimated by dividing the number of infections in 2017 by the surveillance area population in 2016. Since there have been so many changes in testing practices since 2006, incidence comparisons to 2006-2008 uses only culture confirmed bacterial infection but the incidence comparisons with 2014-2016 uses both culture confirmed and CIDT positive cases.

Percentages of all those infections that were CIDT positive-only included those that had culture negative and were not tested for the culture includes Yersinia (51%), Campylobacter (36%), Shigella (31%), Vibrio (29%), Salmonella (9%) and Listeria (1%). The incidence of 2017 was significantly higher as compared to 2014-2016 with a 489% increase for Cyclospora, 166% increase in Yersinia, 54% increase in Vibrio, 28% increase in STEC, 26% increase in Listeria and a 10% increase in Campylobacter. There was an overall 96% increase in the bacterial infections diagnosed by CIDT in 2017 as compared to the numbers during 2014-2016. The percentage of positive cultures among the specimens on which reflex culture was done, the numbers were around 38% for Vibrio to 90% for Salmonella.

Incidence of Salmonella and its serotypes:

There has been a rapid increase in the culture independent diagnostic testing. In the previous years, stool test only consisted of the methods that included finding Salmonella, Shigella, Campylobacter and STEC O157. These panel tests more than often included Yersinia, Vibrio, Cyclospora and non O157 STEC, which most likely were the reason for their increase in 2017.

CIDTs are not able to subtype the pathogens, detect outbreaks when the reflex culture is performed or find antimicrobial susceptibility. Because of these reasons, the Association of Public Health Laboratories has recommended that the clinical labs do culture CIDT positive specimens. CIDTs are able to come up with the results more quickly which has increased incidence of the infection. Infection that remain undetected with the culture methods might be found with better sensitivity and specificity of the DNA based CIDTs.

The report concludes by stating that most of the outbreaks and illnesses can be prevented. It states:

“Most foodborne illnesses can be prevented. New regulatory requirements aimed at reducing contamination of poultry meat might have contributed to decreases in incidence of infections caused by Salmonella serotypes Typhimurium and Heidelberg. Vaccination might also have contributed, but the extent of vaccination in poultry broiler flocks has not been reported. The declines in these and in STEC O157 infections provide supportive evidence that targeted control measures are effective. More control measures are needed and might be achieved with continued implementation of the FDA Food Safety Modernization Act,§§ new or revised meat and poultry performance standards, and enhanced training and guidance for industry and inspection personnel. In particular, measures targeting specific Salmonella serotypes, including vaccination of broiler poultry flocks, might result in a marked decrease in human illness, as has been seen in the United Kingdom.”