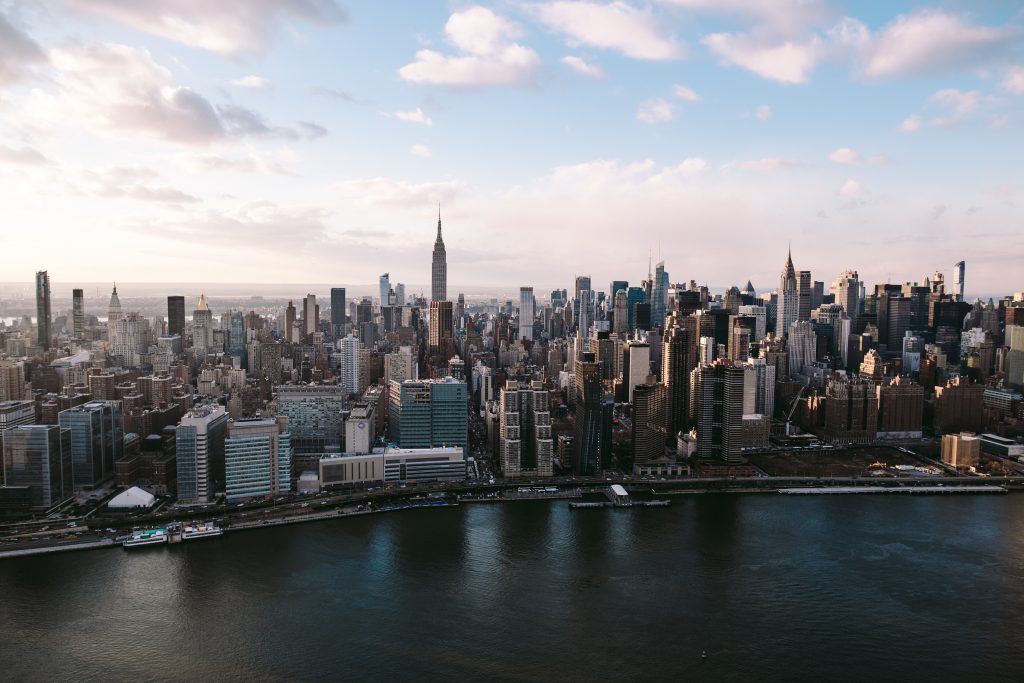 This week, the Health Department is currently investigating a community cluster of Legionnaires’ disease in Central Harlem (zip codes 10037 and 10039) and bordering communities. Here’s what we know in this Central Harlem Legionnaires Outbreak:

The Health Department’s Public Health Laboratory analyzed sputum samples from patients and water samples from the cooling towers in the investigation area. The Lab’s analyses showed that the bacteria from one of the clinical specimens matched a cooling tower at NYC Health + Hospitals/Harlem.

“I’m grateful for the many Health Department staff who identified and responded to this cluster quickly,” said Health Commissioner Dr. Dave A. Chokshi. “After an extensive investigation, we were able to identify one cooling tower that matched to a clinical specimen, and appropriate cleaning and disinfection measures at that tower and all other potential sources were conducted.”

Nine people have been diagnosed with Legionnaires’ disease since August 9th. All have been hospitalized. Seven of the individuals were 50-years or older. To date, there have been no deaths associated with this cluster. The Health Department is actively investigating these cases and is sampling and testing water from all cooling tower systems in the area of the cluster. The Health Department will hold a virtual community meeting (PDF) on Thursday, August 19, from 6PM to 7 PM.

“Anyone with flu-like symptoms should seek care early and – if they live in the affected area – ensure they are evaluated for Legionnaires’ disease,” said Health Commissioner Dr. Dave A. Chokshi. “Most people exposed to Legionella don’t get sick but there are people at higher risk, such as those 50 and older, especially those who smoke and have chronic lung conditions.”

The NYC Department of Health has announced that it will be holding a virtual meeting today:

Notice to Residents in and Around Central Harlem About Legionnaires’ Disease

The New York City Department of Health and Mental Hygiene (NYC Health Department) is investigating a cluster of Legionnaires’ disease in Central Harlem (ZIP codes 10037 and 10039) and bordering communities. Nine people have been diagnosed with Legionnaires’ disease since August 9. All have been hospitalized. Seven of the individuals are age 50 years and older. To date, there have been no deaths associated with this cluster. The NYC Health Department is sampling and testing the water from all cooling tower systems in the area of the cluster. The risk to most people is low, but if you have flu-like symptoms, see a health care provider right away. Join the NYC Health Department for a virtual community meeting to learn more:

Legionnaires’ disease is caused by the bacteria, Legionella.  The funny name of Legionnaires’’ has an interesting story.  Origins of the Legionnaires’ disease date back to an outbreak at a Philadelphia American Legion convention in 1976 where many people in attendance became sickened with pneumonia.  So many people sickened at the same time in such proximity got scientists thinking there must be a common cause.  Scientists traced the illness back to a bacterium they had not seen before.  They named the bacterium Legionella in honor of those at the American Legion convention.

Each year about 6,100 cases of Legionella infection.  Between 200 and 400 of those cases occur in New York City each year.  Due to under-diagnosis the true estimate could be much higher.  Oftentimes physician treat patients for pneumonia without testing for the specific cause of the illness.  Without this information, pneumonia cases are not included in outbreak statistics.  While treatment for pneumonia will often treat Legionnaires’ disease, the epidemiological information stalls at that point.

Especially in the early stages of outbreak investigation, it is very important for a geographical area to be discovered.  The earlier this information is traced and made available, the faster the information can be published and spread mitigated.  Considering about 1 in 10 people sickened with Legionnaires’ disease will die, the faster this happens, the better.

Legionnaires’ is contracted by breathing in small droplets of water in the air containing the harmful bacteria Legionella.  Fortunately, this illness is not spread from person to person.  Legionella can be naturally occurring in lakes, streams, and other fresh water environments.  It is when the bacteria grow and spreads in human-made building water systems that outbreaks can occur.

Symptoms include fever, chills, muscle aches, headaches, and coughing.  Adults living or working in an area where Legionnaires’ disease is present should seek medical attention if they experience any symptoms.