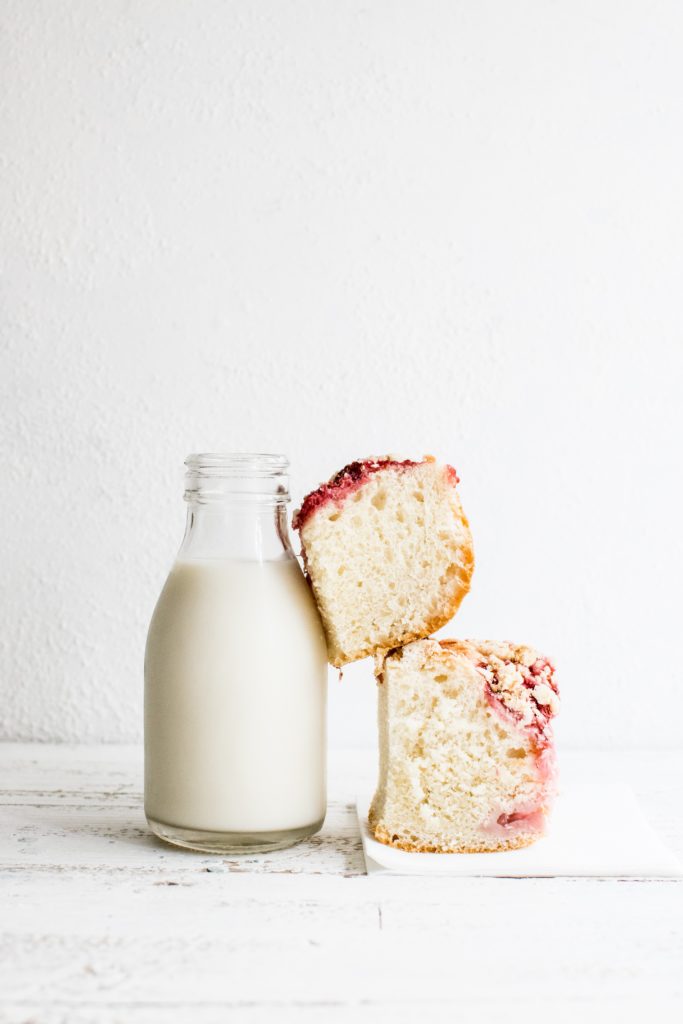 An E. coli outbreak, believed to be tied to raw milk, has sickened 12 children in Knox County, Tennessee. Of those twelve, four went into kidney failure as result of infection and had to be treated in an intensive care unit. A number of the infected children were given raw milk at their daycare facility, Kids Place. In order to resume operation, the childcare providers had to take “appropriate steps to reduce the spread of E. coli, such as environmental cleaning, education of the staff and completion of inspections.[1]” However, the rules for the raw milk suppliers are far less stringent and defined in Tennessee, as they are in other states as well. These legal ambiguities on the issue of raw milk leave the door open for potential health outbreaks.

Though the Knox County Health Department is confident that the infected milk came from one local dairy, French Broad Farm, they are not able to any further action against the raw milk purveyors. This is because in the state of Tennessee, raw milk is allowed through “cow share” operations[2].  According to the pro-raw milk group, The Campaign for Real Milk, “In a cowshare, goatshare, or herdshare agreement, consumers pay a farmer a fee for boarding their cow or goat, (or share of a cow or goat), caring for the cow or goat, and milking the cow or goat. The herdshare owner then obtains (but does not purchase) the milk from his own cow or goat.”[3] This kind of agreement effectively circumvents the oversight of public health authorities. Cow share operations are not subject to any health code standards, food safety standards, or inspections or product testing. Seven other states, in addition to Tennessee, use this cow share agreement.

Washington is one of 13 states that allow raw milk to be sold at retail stores and they too have experienced outbreaks. In October of last year, a Washington raw milk dairy had their license revoked for refusing to recall their product when state officials notified them that lab tests detected Salmonella bacteria. According to coverage of the issue by the Food Safety Network, Pride and Joy Dairy owners Allen and Cheryl Voortman have insisted that an independent laboratory found samples of their product negative for pathogens. The state disputes this, citing the two Pride and Joy customers who became sick after drinking the raw milk. The dairy owners contend that they are being unfairly targeted by the state, a claim they also made last February when tests showed e coli in their raw milk.

Even in the twenty states were raw milk is completely illegal, these infections occur. Last November, the raw dairy company Udder Milk was issued a cease-and-desist order by the state of New Jersey for illegally distributing raw milk. In September, a New Jersey woman contracted Brucella RB51, a rare but serious bacterial illness. If left untreated Brucella RB51 infection can result a long-term health problems such as arthritis, heart problems, spleen or liver enlargement and sometimes nervous system disease like meningitis. Brucella RB51 can also cause serious illness in those with weakened immune systems and can cause miscarriages. It is illegal to sell or distribute raw milk or raw milk products in the state of New Jersey although a bipartisan bill to approve a raw milk pilot program been proposed to the NJ State Assembly on three different occasions. State epidemiologist Tina Tan has alerted residents that “in general, unpasteurized milk may contain dangerous bacteria.”

Texas is one of 17 states in which raw milk may be sold only the farm where it was produced. There too raw milk concerns have arisen.. In September, a Texas resident became infected with Brucella RB51 after drinking raw milk from K-Bar Dairy, which sells raw milk and raw milk products. According to the CDC, “Purchase records and illness reports indicate additional people in Texas and some as far away as California and North Dakota may need antibiotics to prevent or treat infection.” Though K-Bar Dairy did cooperate with the investigation, the dairy did not keep customer contact information as they are legally obligated to do in case an outbreak occurs. Because of the incomplete record keeping, it’s unclear how far the infection may have spread and how many more may be unknowingly carrying this pathogen which can cause adverse chronic health outcomes.

Standard, commercially available milk is pasteurized, a process that involves heating the liquid to 145°F (63°C) for at least 30 minutes or 161°F (72°C) for 15 seconds. This is done to give the milk products a longer shelf life by destroying undesirable enzymes and bacteria. Two other types of milk pasteurization frequently used as ultra-pasteurization, in which milk is heated to 280° F (138° C) for at least 2 seconds. Ultra-High-Temperature Pasteurization heats milk to 302°F for 1 or 2 seconds. For each of these methods, destroying pathogenic bacteria and elongating shelf life are the core goals.

Proponents of raw milk assert that milk left unprocessed results in a better tasting and more healthful product. The Campaign for Real Milk alleges that “[p]asteurization warps and distorts the enzymes and other proteins in milk so that the body thinks they are foreign, and has to mount an immune response.  This makes pasteurized milk very difficult to digest.” Other raw dairy advocates suggest that consuming raw milk can reduce allergies, boost your immune system and improve your skin.

To date, scientists have said most of these claims are unproven. Those that consume raw milk and dairy products likely do so in the name of supporting local or small businesses and partaking of natural products. However, as Kelly Morrow, RN, associate professor of nutrition at Bastyr University and Bastyr Center for Natural Health told Prevention, “As a healthcare provider, I wouldn’t recommend it. People are playing roulette when they drink raw milk. It’s like drinking water right out of a mountain stream: Most of the time it’s fine, but every once in a while you get a bad bug.”

According to CDC data, the number of outbreaks associated with raw milk is climbing, from 30 cases during 2007-2009, to 51 during 2010-2012. Campylobacter, e coli and Salmonella are the most common pathogens. Despite the health risks associated with unpasteurized dairy, demand for the product has increased. The CDC urges states to engage in more effective law enforcement of this issue. Complicated and unequal laws between states create further confusion that might prompt health crises.