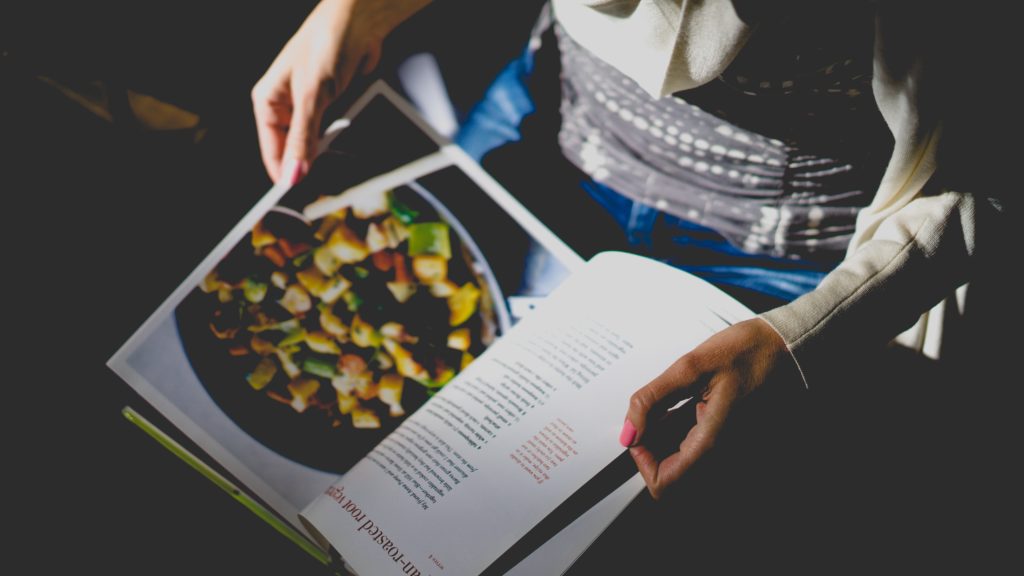 Food safety has become a major concern these days as easily seen by the number of recalls and outbreaks we read about in the news on a regular basis. And this concern has spread to our kitchens as well. There is no surety that the food we prepare is completely safe, unless we follow proper food safety guidelines. According to a new study, our favorite cookbooks are definitely not helping with that.

Cookbooks are our favorite tool when we want to impress our guests or just cook a fancy meal to satiate our taste buds, but you shouldn’t rely on them for safety advice. Here’s why:

A new study from North Carolina State University has suggested that best-selling cookbooks offer little to no help when it comes to food safety guidelines. Even when some of them do offer some insight, the suggestions are often incorrect and inaccurate. The researchers from the university examined 1497 recipes from 29 cookbooks that made to the New York Times Best Seller list.  And here’s what they found:

The study checked the recipes on the following parameters:

It is proven from these points that the food safety information is mostly unreliable. If we consider an example of cooking time, there are so many factors that can affect it like cooking equipment, size of the dish being cooked, how cold it was, etc. which was not mentioned in the recipes.

The only reliable way to know that the food is safe or not is by paying close attention to the temperature of the cooked food. Temperature is the best to way to ensure that all the deadly pathogens are killed.

Senior author of the study and associate professor of agricultural and human sciences, Ben Chapman said that even though cookbooks aren’t considered as a source of food safety information, their sales are high and they are intended to be instructional.

One particular book that faced the fire was Gwyneth Paltrow’s cookbook ‘It’s All Good’ – which was included in the study. According to Dr. Chapman, the book advises to wash raw chicken (which is strictly forbidden under food safety rules) and in one recipe for rotisserie chicken, she doesn’t mention at what temperature should the chicken end after cooking.

It’s not just the cookbooks which are overlooking food safety:

Do the instructions in cookbooks and cooking shows really matter?

Here is a table showing safe minimum cooking temperature along with rest time:

Rest Time is important for some kinds of meat as during the time the temperature either rises or stays constant which helps in killing off the pathogens. So, don’t ignore the rest time.

How to know if seafood is done?

It is a good idea to follow other common food safety instructions while cooking, such as: separating raw meat from cooked meat or fresh foods, wash your hands frequently, wash produce even though you plan to eat it after cooking it, use food thermometer to check internal temperature, store food properly and microwave leftovers to a safe temperature.