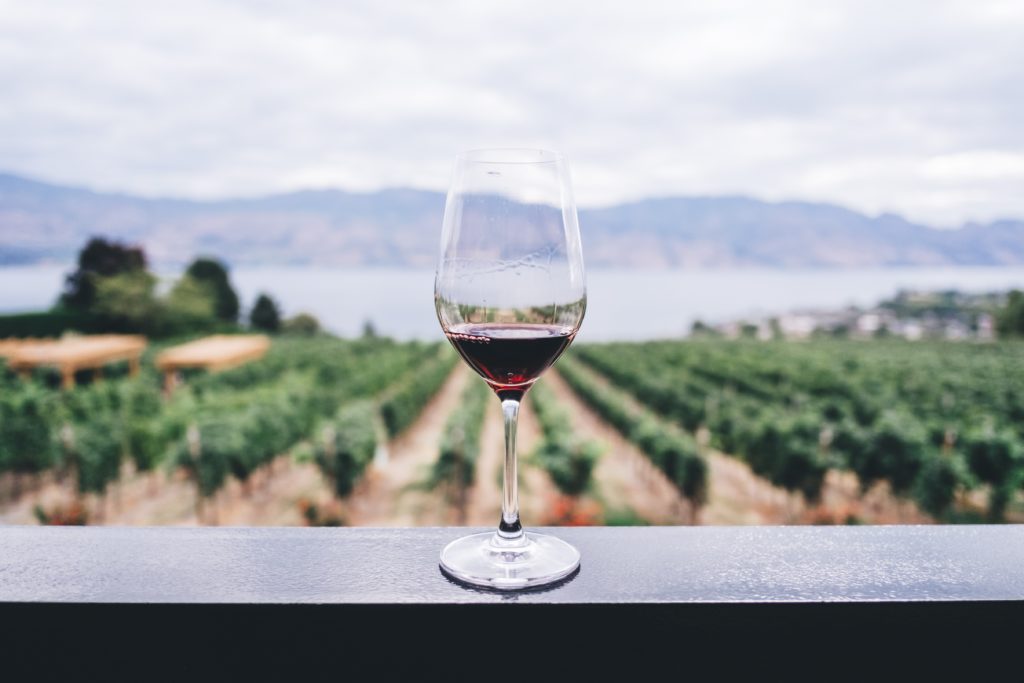 Straight out of Jacksonville, Florida, there has been an announcement of an outbreak of parasitic illnesses linked to a local winery. Thus far, 30 people or more have reported contracting parasitic infections after a charity banquet. Here’s what you need to know about the Cooper’s Hawk Cyclospora Outbreak:

A local news outlet, News4Jax, is reporting that people attended the Exchange Club banquet at Cooper’s Hawk Winery & Restaurant may have developed gastrointestinal illnesses. At this time, about 30 people have reported confirmed infections of Cyclospora after attending the banquet.

According to the news story:

” “I got up to go to the bathroom and collapsed,” Tom Clift, who attended the banquet, told News4Jax. “My wife called 911 and I was taken to the hospital by ambulance.

Clift also said he lost 12 pounds since becoming ill in mid-June. It can take two days to two weeks after ingesting Cyclospora for symptoms of the infection known as cyclosporiasis to develop, according to the U.S. Centers for Disease Control and Prevention.

Even though it’s been almost a month since Clift became ill, according to the television station report, he is still sick. Another outbreak victim, Jane Jens, also said symptoms from the parasitic infection keep hanging on.

“What has been so devastating about this is that there are relapses. So you think you’re getting better, you feel, like ‘OK. I’m alright. I’m going to eat a small meal or a piece of toast.’ And maybe a day or two goes by and bam, here it comes again.” ”

Officials from the Duval County Health Department are working with the CDC on the outbreak investigation. Officials are requesting banquet attendees to fill out surveys.

Cyclospora cayetanensis is a one-celled microscopic parasite.  When people eat food or drink water contaminated with Cyclospora, they can develop the intestinal illness, Cyclosporiasis.

Infections of this kind through person-to-person contact are not likely, as process of maturation (sporulation) of the parasite is thought to require days to weeks.

People of all ages and health statuses are at risk for infection. The CDC reports that those who are living in or traveling to the tropics and subtropics may be at increased risk because Cyclosporiasis is endemic in some countries in these zones.

Without medical intervention, symptoms may persist from a few days to a month or more.  Sometimes symptoms seem to go away only to return one or more times later.

Potentially. Although Cyclosporiasis usually is not life threatening, some more severe cases have reported complications during and after the infection. These complications include: malabsorption (inability for intestines to absorb nutrients), ongoing bowel issues, cholecystitis (inflammation of the gallbladder), and Reiter’s Syndrome or Reactive Arthritis (inflammation and pain in joints). Those who are elderly, very young, or have compromised immune systems are the most likely to develop reoccurrence of the infection and/or complications.

If you are allergic to sulfa drugs, the CDC recommends that you see your doctor to discuss other potential treatments.

How to Stop the Life Cycle and Prevent Future Infections

Cyclospora infection occurs when a person ingests food or drinks that have been contaminated with fecal matter.  The person becomes ill and then infectious themselves.  The pathogen is eliminated in the feces of the infected person in spore form.  With the pathogen being sporulated, typical diagnostic methods are often ineffective.  Additionally, in the spore form, the pathogen is not infectious.  After the oocytes come out of their spore phase within a few weeks, any food or water supply can become contaminated.  The next host somehow consumes the infectious feces and the cycle starts all over again.

Understanding how Cyclospora infection is transmitted, a person can take control of the life cycle and successfully avoid becoming infected.

Anyone who attended this banquet and has developed a gastrointestinal illness should seek medical attention and tell their health care providers about the possible exposure to the parasite.