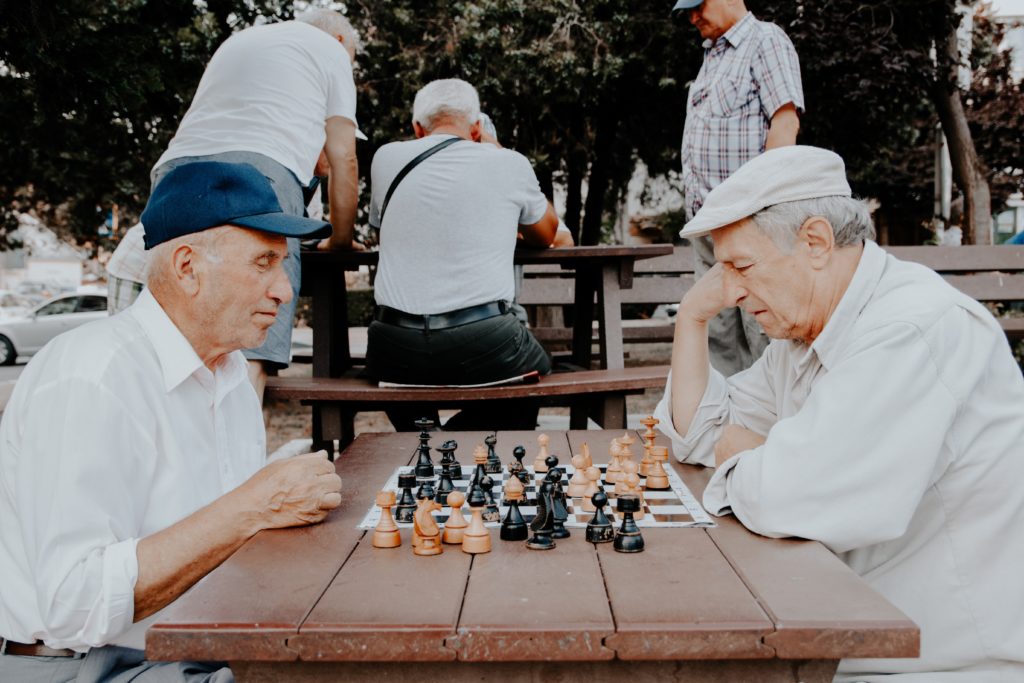 All of them were hospitalized as soon as they came down the symptoms. “We do not know if they are still hospitalized, or if they were treated and released,” said Susan Stack, Kane County Health Department Public Information Officer. All residents have been informed about the situation.

Covenant Living owns retirement communities across the country, including one in Geneva and several others in the far northern suburbs.

Illinois Department of Public Health and Kane County Health Department met Batavia facility staff to discuss the issue. They have started an investigation and testing for Legionella bacteria in all the potential sources. They are also checking other residents to determine if any of them have also been exposed to the bacteria.

Covenant Living produced a statement that said their top priority is the well-being of residents and they are following all the precautionary steps recommended by the Kane County Health Department and the Illinois Department of Public Health. A strict water treatment plan is in place as well, according to the statement.

Legionnaires’ disease is a severe form of pneumonia or lung infection that infects people when they breathe in small aerosolized droplets contaminated with the bacteria. Not everyone who breathes in the droplet will contract the disease, but some do. People at increased risk of getting Legionnaires’ after being exposed includes:

These people not only have more chances of contracting the Legionnaires’ but it’s also more likely that they develop serious complications from the disease and their treatment takes time.

This is why Legionnaires’ in a retirement home or nursing facility is a matter of concern because those residing in them are all high-risk individuals.

1 in 10 people who contract Legionnaires’ dies.

But how does Legionnaires’ gets into those water droplets?

Legionella bacteria is naturally found in freshwater environments like lakes and streams. Low amounts of bacteria does not pose problems. The bacteria becomes a health risk when it gets into building water systems. Once it enters into the system, it grows when the conditions are favorable:

Once Legionella grows in the systems, it gets into small water droplets. Anyone who inhales this droplet is now at risk of contracting Legionnaires.

Some of those exposed to the bacteria will get a mild form of influenza like illness called Pontiac fever. It is less serious than Legionnaires and often has the same symptoms.

Most common sources of Legionnaires’ disease:

Symptoms start within 72 hours of exposure. Initial symptoms of the infection include:

Gastrointestinal symptoms such as diarrhea, nausea and abdominal cramps also might occur after 2-3 days. Some patients also experience mental changes like confusion.

After preliminary examination, including questions about the symptoms and signs, your healthcare provider will recommend different tests depending on your symptoms and how severe they are.

Blood tests and urine tests can be used to determine if the patient has Legionnaires’ disease or Pontiac fever. Blood tests will establish the severity of the disease and if any other organs are affected.

A chest X-ray, even though doesn’t directly determine the disease, can help with showing the extent of infection in the lungs.

Sputum samples can be tested if a person has severe coughing

If patient is experiencing mental changes, the doctor might request a CT scan or a lumbar puncture (to rule out meningitis)

Legionnaires requires treatment with antibiotics. The sooner the treatment starts, the lesser the chances of complications and better the ultimate outcome. In most cases, patients will be hospitalized for treatment. Antibiotics that are commonly used for treatment are macrolides (especially azithromycin) and quinolones (levofloxacin). Your doctor will decide on the antibiotic after looking at the local data and test results.

Pontiac fever doesn’t require treatment with antibiotics and usually goes away on its own. Supportive care might be needed like talking Tylenol for fever and drinking plenty of fluids.

How to address Legionella growth:

Here is a 7-point plan to follow as part of Legionella water management program: