Cyclospora at the 19th Hole

Posted in Cyclospora,Outbreaks & Recalls on July 31, 2018 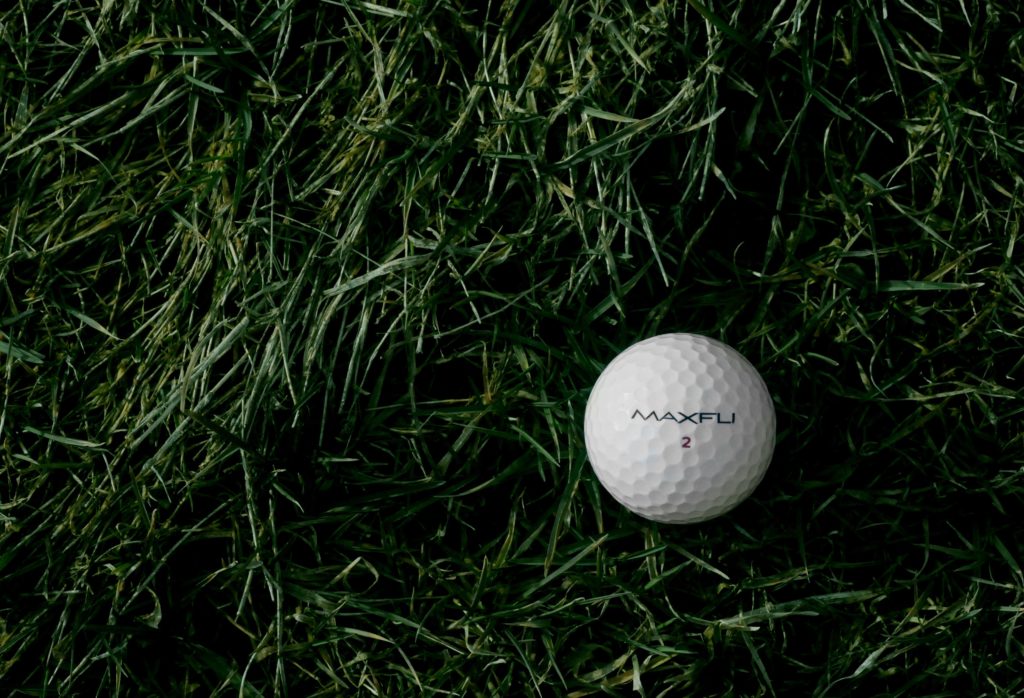 Understandably and respectably, the Evanston Golf Club in Skokie, Illinois, hosted an Independence Day celebration on July 3rd of this year. Over 900 people attended the celebration, but according to health officials, over 100 of those attendees later fell ill with cases of cyclosporiasis. What made them sick? How could so many people have become ill at an event?

Skokie officials are working with the state to figure out what food was carrying the parasite that diners at the Evanston Golf Club may have eaten. Details about what was on the menu have not been released.

But what is Cyclosporasis? Is that what the people who have gotten sick from McDonald’s have?

Here’s what you need to know about this parasite and what to keep an eye out for.

According to the Centers for Disease Control and Prevention (CDC), “Cyclospora cayetanensis is a parasite composed of one cell, too small to be seen without a microscope. This parasite causes an intestinal infection called cyclosporiasis.” This parasite is spread by the ingestion of food or liquids contaminated with feces. The CDC explains that cyclospora needs typically one to two weeks after being passed through the bowel to become infectious, so “it is unlikely that cyclospora is passed directly from one person to another.”

People who live or are traveling in tropical or subtropical regions have an increased risk of infection due to cyclospora, since cyclosporiasis is common in these areas. In the case of outbreaks in the United States, usually these illnesses are linked to the importation of contaminated produce. It usually takes one week from the moment of contact for the onset of an illness to set in. Symptoms include watery diarrhea, explosive bowel movements, loss of appetite, weight loss, stomach pain, nausea, fatigue, vomiting, increased gas, body aches, fever, headaches, and other flu-like symptoms.

If left untreated, cyclosporiasis can last anywhere from a few days to over a month. Relapsing symptoms is common. Recommendations for treatment include an approach of varying doses and kinds of antibiotics and drinking plenty of pure, uncontaminated water.

According to the CDC, “Persons of all ages are at risk for infection. Persons living or traveling in the tropics and subtropics may be at increased risk because cyclosporiasis is   endemic in some countries in these zones. In some regions, infection appears to be seasonal. But the seasonality varies in different settings and is not well understood.

Some infected persons are asymptomatic, particularly in settings where cyclosporiasis is endemic. Among symptomatic persons, the incubation period averages ~1 week (ranges from ~2–14 or more days). Cyclospora infects the small intestine and typically causes watery diarrhea, with frequent, sometimes explosive, stools. Other common symptoms include loss of appetite, weight loss, abdominal cramping/bloating, increased flatus, nausea, and prolonged fatigue. Vomiting, body aches, low-grade fever, and other flu-like symptoms may be noted. If untreated, the illness may last for a few days to a month or longer and may follow a remitting-relapsing course. Although cyclosporiasis usually is not life threatening, reported complications have included malabsorption, cholecystitis, and reactive arthritis.”

Ways for preventing cyclosporiasis include avoiding products that are already known to be contaminated, as well as following standard food handling techniques, such as washing hands before and after preparing food, washing all fruits, vegetables, and food preparation stations, as well as appropriately storing all food items.

Skokie health officials began by investigating “a large number” of reported intestinal illnesses that were linked to the Evanston Golf Club’s Independence Day celebration. The club’s general manager, Joe Turner, declined his opportunity to comment on the situation other than to state simply that “there is an investigation and we’re cooperating with it.”

Catherine Counard, Skokie Health Department Director, explained that a survey was sent out to everyone who attended the celebration in order to determine what food might have caused the outbreak. Counard said that she hopes anyone who attended the event contacts the Skokie Health department regardless of their symptoms in order to help the officials as much as possible. Sometimes the illness has no symptoms, so any response at all–even from event attendees without apparent illnesses–would have been beneficial. According to Counard, “If you ate food and didn’t become ill, you can tell us that too.”

The source was soon determined to be the same exact parasite that has caused an additional 200+ illnesses across the state of Illinois for months.

Further investigations revealed that a huge amount of the blame goes to salads produced from the infamous McDonald’s fast food chain. Since cyclosporiasis is contracted after ingesting contaminated food or water, not as a contagion, the contaminated produce in McDonald’s salad wasn’t over difficult to identify.

In response to the outbreak, McDonald’s announced that it was pausing the production and sales of salads in 3000 of their locations, including those in Illinois. The chain explained that this was out of “abundance of caution” needed for the parasite being spread, and the company admitted that they were cooperating completely with federal health investigators.

Due to the outbreak, McDonald’s has suffered at least one lawsuit by a woman in Carterville who became ill after consuming one of the restaurant’s Southwest Chicken salads. According to the case, the woman reported having “debilitating” stomach pains, as well as headaches, diarrhea, and nausea. Her doctor did not initially test or treat her for the “tropical parasite” and according to the woman’s lawyers, the outbreak should have been entirely prevented.

Cyclospora is a nasty parasite with some severe symptoms, but even though this bacterium has the ability to cause some unwanted symptoms, it doesn’t always result in explosive diarrhea or frequent vomiting attacks. Sometimes foodborne illness outbreaks occur and helpful information can be gathered from those without symptoms. Remember this next time health officials request information on a subject you could contribute to, even if you haven’t contracted the illness going around. Your input matters. Never underestimate its value.