Could Cyclospora Make a Comeback This Summer? 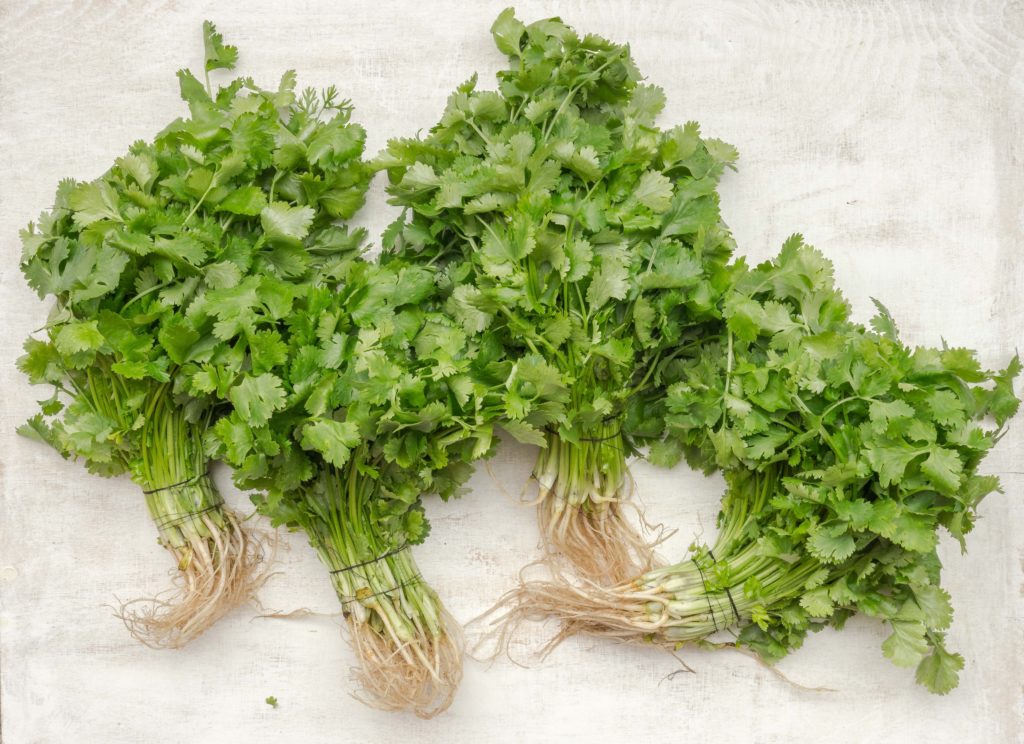 When an outbreak happens, we have a set list of bacteria we consider and discuss quite often. Between Salmonella, E. coli, Listeria, and other household names, one of the first parts of the equation is to figure out which bacteria is causing people to get sick. Once that is established, health organizations have the huge task of figuring out where the pathogen came from and who has been affected.  One of the lesser known causes of the all too familiar symptoms people have when they have eaten something is Cyclospora. Part of this reason is because it is not a bacteria but a parasite. Another such reason we have heard little about Cyclospora Parasite is because it is a newer issue when we consider food safety.

So, what is Cyclospora? That is what I want us to discuss in this time we have. We will look at what this pesky parasite is, what are the dangers surrounding this new kid on the block, and listen to warnings health organizations are giving concerning this summer.

A British parasitologist, Dr. Ashford, first discovered the parasite in Papua New Guinea in 1979. As far as foodborne illnesses are concerned, this is new. By examining stool samples of sick people he found the parasite and determined it was the causes of the sickness.

Once the United States had an outbreak of severe diarrhea in the 1990s, Cyclospora was finally taken seriously by the scientific communities – ten years after Dr. Ashford’s initial finding. Since that time, doctors and scientists have taken a closer look at this parasite and information on it has grown. Even though it is one of the lesser known foodborne issues, it is still one we need to consider when illness finds us.

Cyclospora is spread by people ingesting food or water that was contaminated with feces. The parasite takes a week or two in order to become infectious to others. Because of this two week period, Cyclospora is normally not passed from one person to another.

Generally speaking, those either living or traveling to subtropical regions are at a higher risk than those in colder climates. How would it get to colder climates then? Most cases or outbreaks are due to imported foods. Tricky parasite this one is.

Due to the longer incubation period, symptoms may not present right away. Here is a list of the most common symptoms to watch for:

That is a pretty long list. Here is the kicker: there are people who have none of those symptoms. Talk about trying to diagnose a problem with no visible cues. That is why going to the doctor is so important. If these symptoms go untreated, they could last for months, or longer.

The only way to know for sure if you might have Cyclospora is first; see your health care provider. If any signs present, do not wait to seek medical help. Your doctor can tell through a series of tests starting with getting a stool sample. Because of the newness of this parasite, it would be in your best interest to talk to your doctor about Cyclospora and be ready with a list of foods you have eaten in the past few weeks.

Antibiotics can easily treat Cyclospora once it is detected. Make sure you drink plenty of liquids and get rest too.

Saying that the best way to prevent Cyclospora is to be aware of what you eat and drink sounds like a no-brainer. I would take that a step farther and also be aware of what food and drink you get and from where. We cannot protect ourselves all the time but having a good idea of dangers could keep you safe.

A few other tips to making sure Cyclospora doesn’t make it into your food would include:

Wash your hands. I hope I never sound like a broken record. Washing your hands before, during, and after preparing and eating food. But we don’t stop there do we? Carefully wash all counter tops, cutting boards, knives, utensils, pots and pans, and any surface you use to cook on.

Prepare foods carefully. Washing fruits and vegetables is the best way to remove any bacteria from you food before you cook it. Unfortunately, washing food will not remove this parasite but it is good practice anyway. So far, science has not found a way to destroy the parasite other than cooking food at the recommended temperatures. Make sure you scrub fruits and vegetables, don’t just run them under the water and expect that to work. Also, cut away any bruised areas before cooking.

Refrigerate after eating. In my house, we have a system. If I cook, my wife puts the leftovers away and vice versa. This way we know food that was not eaten is immediately stored in containers and put in the refrigerator after we eat. To keep from cross contamination, store each food item in its own container.

Even though this parasite is new to the scene in comparison to other foodborne issues, it is still a dangerous one. As always, my challenge to you is to read as much as you can concerning Cyclospora.

On a side note, my youngest son has been having some intestinal issues lately and the doctors cannot figure out what it is yet. I now have more ammunition to take to the doctor. I will be getting in touch with them to set up a test for Cyclospora. Ruling it out takes one problem off the table. If you think this may be a problem too, make sure you mention it to your doctor.

Because this is a newer illness causing parasite connected to food, our team at the Lange Law Firm, PLLC will be staying on top of new developments. There is still a lot to learn and now that I have a vested interest I will be doing my own research. Remember: knowledge is power. Stay informed.