Cyclosporiasis Outbreak in Tulsa County Oklahoma – What You Need To Know 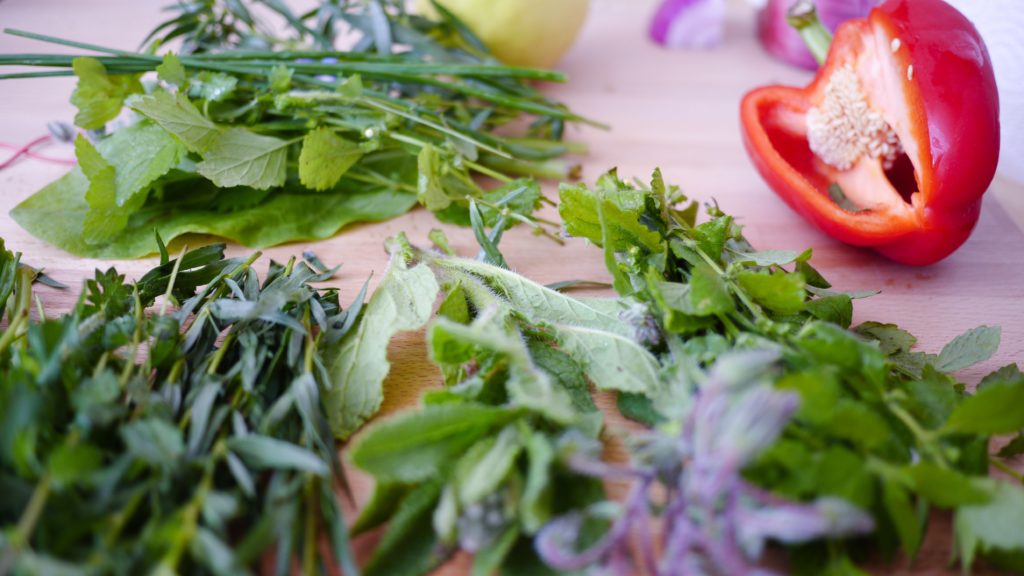 The Tulsa Health Department along with the Oklahoma State Department of Health and the Acute Disease Service are all three investigating a recent outbreak of cyclosporiasis. Residents of Tulsa as well as many of the surrounding counties have been influenced by this infection, causing 24 laboratory-confirmed cases as of August 1st. But what is cyclosporiasis, how did it start, and what’s the real danger? Here is everything you should know!

According to the Center for Disease Control and Prevention, cyclosporiasis is “an intestinal illness caused by the microscopic parasite Cyclospora cayetanensis. People can become infected with Cyclospora by consuming food or water contaminated with the parasite.” The time between becoming infected with the parasite and the onset of illness is usually about seven days. The parasite, cyclospora, infects the small intestine and tends to cause extremely watery diarrhea with frequent and even explosive bowel movements.

Other common symptoms of this infection include a loss of appetite, stomach cramps and pains, bloating, increased gas, nausea, fatigue, vomiting, weight loss, fever, and more–though some people infected with cyclospora don’t ever manifest any symptom. If left untreated, the illness can last anywhere from a few days to well over a month, and they have a strong tendency to go away and return one or more times. Tiredness is a very common symptom. According to the CDC, people living or traveling in countries where cyclosporiasis is endemic tend to have an increased risk for infection.

Cyclospora is spread when someone ingests something, either a food substance or water, that is previously contaminated with feces. The infection is unlikely to pass from one person to another because cyclospora needs time after being passed in a bowel movement to become infectious to another individual.

Should you or someone you know begin experiencing the symptoms of an infection, medical attention needs to be sought out in order to properly manage the infection.

As of August 1st, 24 cases of cyclosporiasis were reported and confirmed. The onsets of symptoms occurred between June 24th and July 26 of this year, and epidemiologic investigations suggest that is likely still ongoing. Ages of those affected range from 27 to 67 years old, with the media being 43 years. 67% of the cases are female and 38% are of Hispanic ethnicity. 88% of the cases, however, are residents of Tulsa County, leaving three people who are residents of Wagoner, Creek, and Rogers counties, who all admitted to having shopped or dined in Tulsa-area establishments around the time of their infection.

Identifying the source of the outbreak remains to be part of the investigation. While a lot of evidence suggests a geographic cluster among residents in northeast Oklahoma, there remains to be a possibility that other cases in other areas of the state have yet to be identified–and international travel could also relate to the cause.  According to the CDC,

“Identifying the particular food item/ingredient that caused an outbreak of cyclosporiasis can be very challenging—for example, if fresh produce was served as a garnish or topping or if several types of produce were mixed together. CDC and other agencies are working to develop and validate molecular typing methods that could distinguish among different strains of the parasite Cyclospora cayetanensis that causes cyclosporiasis. In the future, such tools could help link cases of cyclosporiasis to each other and to particular types of produce, which could help public health officials investigate and prevent cases and outbreaks of Cyclospora infection.”

According to authorities, recommendations for clinicians and laboratories include the following list:

It is important to note that some infected persons are asymptomatic (meaning they have no symptoms), particularly in settings where cyclosporiasis is endemic. This is why, according to the CDC, “travelers to cyclosporiasis-endemic areas should be told that food and water precautions for Cyclospora are similar to those for other intestinal pathogens, except that Cyclospora is unlikely to be killed by routine chemical disinfection or sanitizing methods.”

“We are conducting an investigation to gather as much information as we can,” said Luisa Krug, epidemiology supervisor. “Cyclosporiasis is spread by people ingesting something—such as food or water—that was contaminated with feces, so the best way to protect yourself is to use standard food safety practices like frequent handwashing to prevent the spread of germs, wash items like cutting boards and utensils with soap and hot water, and wash all fruits and vegetables thoroughly under running water before eating, cutting, or cooking.”

Avoiding food or water that might be contaminated with feces is a key element in preventing the spread of a cyclospora infection. Washing hands before preparing food or eating is also beneficial, as is properly cleaning all cooking materials, and keeping separation between raw meats, poultry, and vegetables and raw fruits and vegetables. Since the parasite, cyclospora, is usually spread through food, properly cleaning and cooking any foods that are likely to be contaminated is the best way to ensure you avoid an infection.