Posted in Food Safety,Vibrio on November 8, 2018 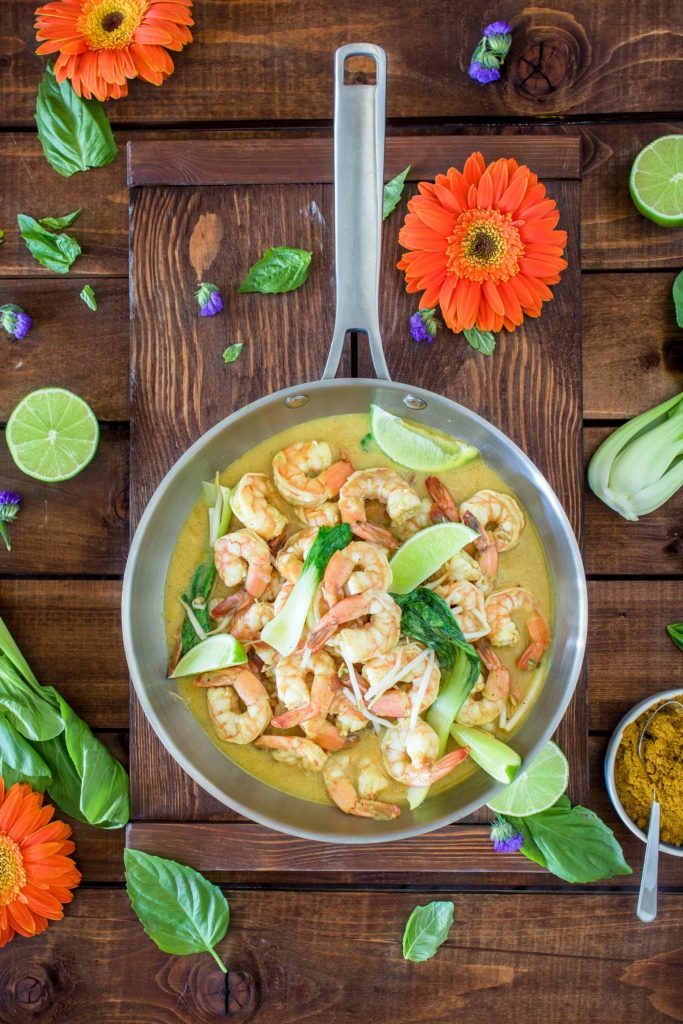 According to Consumer Reports, the US consumes almost 18 million servings a day of shrimp. And most of that shrimp is imported. Every now and then word goes around about rejected food shipments from China, usually accompanied by truly alarming accounts of the conditions where fish and shrimp are raised for food and sometimes even the tales from ABC News’ independent testing of shrimp purchased in grocery stores around the country (the shrimp had detectable levels of dangerous antibiotics). Most of the information comes from headlines from 2012. However, according to NOAA, over 80 percent of our seafood is still imported from Asia, the news still warrants attention.

According to NOAA, the US imports seafood primarily from China, Thailand, Canada, Indonesia, Vietnam, and Ecuador. The top imports (by volume) include shrimp, freshwater fish, tuna, salmon, groundfish, crab, and squid.

This article from Business Insider from 2012, and this article by ABC describe how tilapia in China are fed pig and bird feces—feces which carry salmonella and weaken the immune systems of the fish. Shrimp in Vietnam are stored on ice made from impure tap water, and their farms also rely on antibiotics that are illegal in the US. Another article details the conditions of shrimp in Vietnam, describing contaminated ice, flies buzzing around open containers, and otherwise bacteria infested conditions. Wired highlights how these farmers are essentially fish factories, and as such rely heavily on antibiotics, and certain strains of fish and shrimp have been banned at various different times by the FDA.

In 2013 the USDA issued a 27 page report on food safety concerns on food imported from China. The short version is that because of the wide variety of sources for seafood, China has a very difficult time regulating the quality of conditions for the farming of seafood. Some farms are state of the art, some are not. There doesn’t appear to be any indication that this has changed in the past six years. While the FDA inspects some of the food imported and turns away contaminated food, it is difficult to trust that they will catch every single instance of tainted food. According to Consumer Reports, the FDA tests less than 1% of the food imported, and their own testing has found illegal antibiotics and

An additional complication to all this watery mess, much of the imported seafood is actually caught by American fisherman, exported overseas for processing before being reimported to the US. It’s very difficult to be sure of anything.

Fish and seafood can carry a number of dangerous bacteria, including salmonella and listeria. For most healthy people, food poisoning is a short and wildly unpleasant experience with diarrhea and vomiting. However, for the elderly, the very young, pregnant woman or immunocompromised people the risks are much, much greater. Some diseases can even lead to death.

How to Protect Your Family When Buying Seafood

First off, pay attention to any recalls and return, toss, or do not buy, recalled products.

How to Protect Your Family When Cooking Seafood