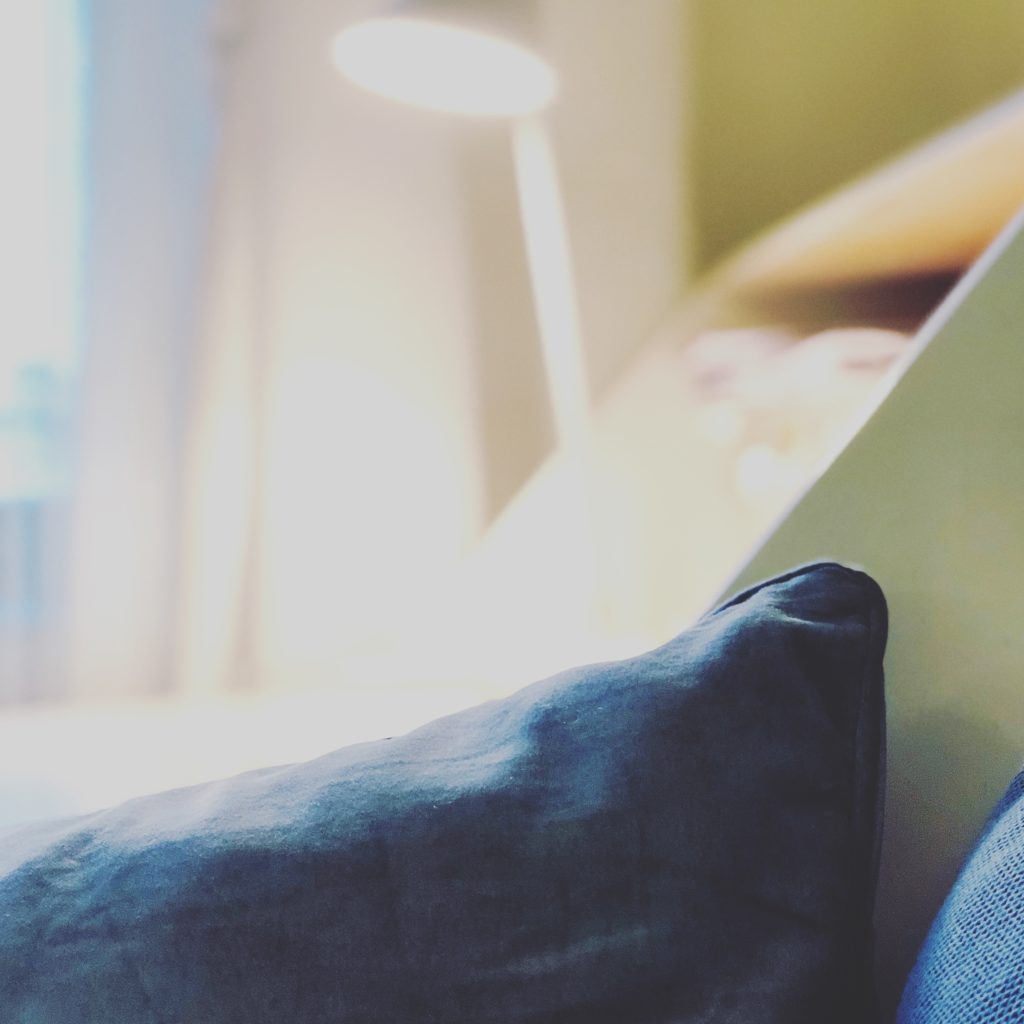 “The testing was done the same day we became aware of the second case,” Whalen said. “The facility has been responsible. They have been proactive in installing new shower filters and providing bottled water for drinking and assistance with any bathing methods to really make sure they aren’t putting additional residents at risk.”

The facility, which Belitsis said has 23 residents, is putting water restrictions in place, which the Health Department supports, agency spokeswoman Jill Montag said in an email. It will “continue to closely monitor the situation,” she said.

Elderly people, people with respiratory problems, and people with weakened immune systems are particularly vulnerable to Legionnaires’ disease.  Legionnaires disease is a severe type of pneumonia which can lead to hospitalization and, in some cases, even death.

Legionnaires’ disease does not spread person to person.  Instead, it spreads through water vapors or mists.

The investigation is ongoing. The Legionnaires’ disease outbreak at Promenade Assisted Living Facility is being investigated by the New York Department of Health.

Often, Legionnaires’ disease goes undiagnosed due to the similarity to symptoms of pneumonia and the most susceptible population being also more susceptible to pneumonia.  Many times a patient presenting symptoms such as a cough that can be either dry or productive (with or without bloody sputum), headache, high fever accompanied by chills, weakness or fatigue, muscle aches, chest pain, shortness of breath, lethargy, and/or mental changes such as confusion are treated for pneumonia and the additional symptoms.  For Legionnaires’, symptoms often include watery diarrhea, abdominal pain, nausea or even changes in heart rate or a lower blood pressure.  Unless the physician expects Legionnaires’ disease as a diagnosis, the very specific tests to determine if the person in fact has been infected with the legionella bacteria if often not performed.  Many times the person can recover without the specific treatment for Legionnaires’ disease, however the outcome and speed of recovery will be much better if appropriate treatment is given to fight the bacteria.

Get Tested Now If You Are Sick

Health care providers have four common ways of detecting the Legionnella bacterium to diagnose legionellosis or Legionnaires’ disease.  These include antigen testing, culture, antibody testing, and genetic testing.  A urine or respiratory sample is required to complete these tests.  The CDC suggests antigen and culture testing to diagnose Legionnaires’ disease.  Additional testes such as sputum culture, gram staining, complete blood count, and chemistry panels may also be ordered to help give a bigger picture of the patients’ overall health and any other ailment the body may be fighting.  An additional blood sample may be required for these tests. It is best, however, to ask your medical provider to test your sputum (mucus).

A patient presenting symptoms of both pneumonia and gastrointestinal issues such as diarrhea and/or nausea, should be tested for legionella; particularly if the patient also has mental changes such as confusion.