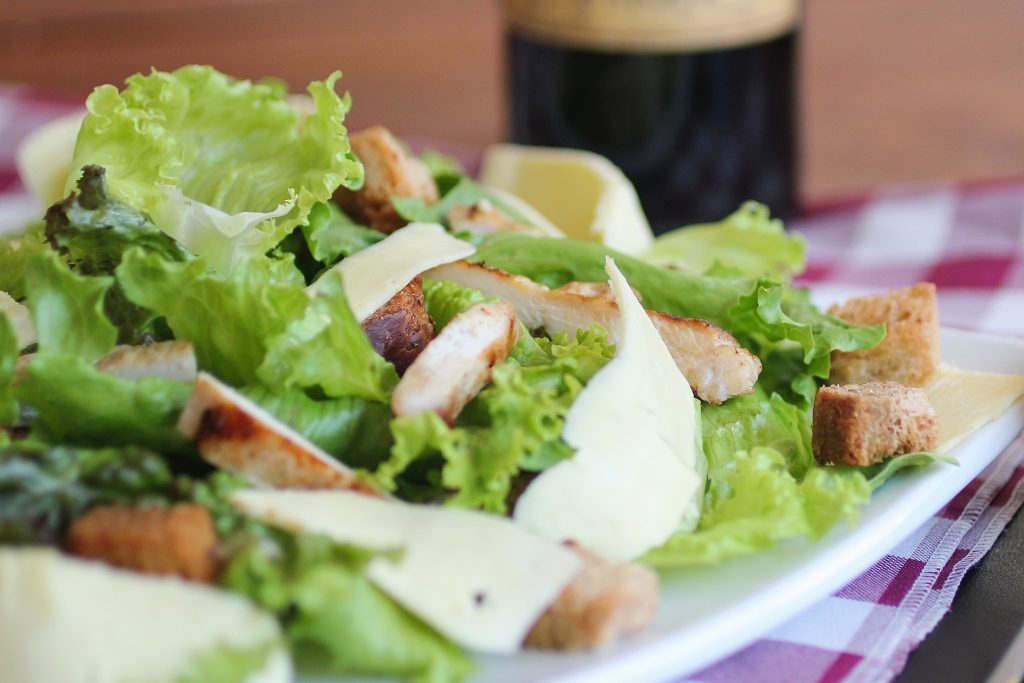 It feels like déjà vu. Romaine lettuce and E. coli are threatening our lives again, one salad at a time.  This E. coli outbreak affecting romaine lettuce DOES NOT appear to be linked to the previous outbreak experienced across two countries (United States and Canada) we saw in January.  The same cautions, however, are being followed.

Consumer Reports has chimed in once again urging consumers to pay attention to the origin of chopped salad mixes or avoid this particular leafy green all together.  A story we have heard not that long ago.  This particular outbreak follows the same storyline as the January outbreak, though we hope that it does not follow the same unfortunate end.  The Public Health Agency of Canada identified romaine lettuce earlier on than the United States Center for Disease Control and Prevention (CDC), warning citizens to avoid this product and requesting retailers and restaurants to offer different lettuce varieties instead.

What’s the Same in This Outbreak?

We are seeing many of the same indicators observed in the January multi-state, multi-national outbreak we shared with our neighbors to the north, Canada.  So far, we can tell that we have the same bacteria, the same general source, and are given the same guidance from authorities and consumer advocates.

What’s Different in This Outbreak?

While this episode of déjà vu plays out, we remain cautious and vigilant about our salad choices and keep an eye out for ourselves and our family.  The investigators on the outbreak are working hard to find a source before the evidence perishes and help prevent others from becoming ill.