Do Antibiotics in Meat Pose Risk to Our Guts? 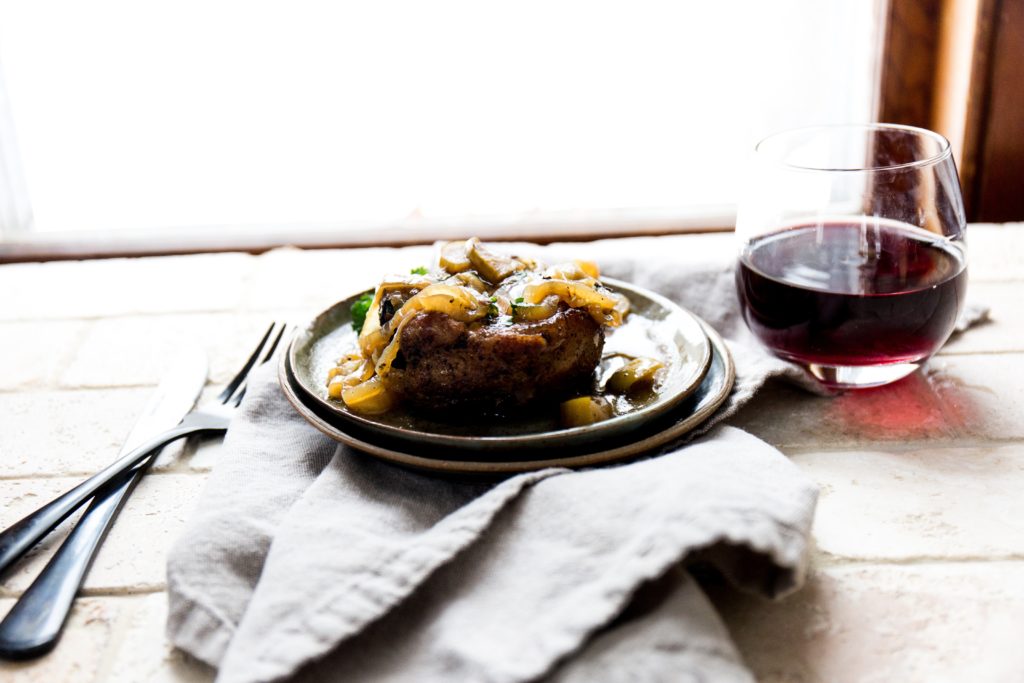 An op-ed in the New York Times over Labor Day weekend this year raised important questions: do antibiotics in meat pose a risk to our guts? And are we doing enough to curb their overuse? Are Antibiotics in Meat a concern?

Before we delve into the risks that antibiotics in meat might pose, let’s answer why farmers might want to feed their livestock antibiotics in the first place. There is a lot of skepticism and distrust when the word “antibiotics” is thrown around.

One reason: using antibiotics early and often is one way to guard their animals against sickness. Meaning, to many farmers, using antibiotics is how they care for their animals, and help them survive happy, healthy lives. By proactively putting antibiotics in feed, it can kill off different types of bacteria before they have the chance to make an animal sick. It can also help to contain ongoing outbreaks to a handful of animals on the farm. A farm needs healthy animals, after all.

There are a couple of “upsides” to antibiotic use in animals, according to the Times. Chief upside amongst these advantages is that antibiotics allow animals to get fatter and bigger faster. A NYT article published in 2014 delved into this phenomenon. The exact causes are murky, but in humans, chicks, piglets, and calves, administration of antibiotics boosts growth dramatically. One early experiment on chicks found that those fed antibiotics grew to twice the weight of their compatriots in a control group. Tests on Navy recruits and developmentally disabled children in Florida found similarly dramatic gains.

The Upsides are not Necessarily Positive

If animals who never get sick and who grow to be twice as fat in half the time sounds too good to be true, that’s because it is. There are significant downsides to indiscriminate use of antibiotics. Chief amongst these is antibiotic resistance. When a course of antibiotics is administered, there’s a chance that some of the pathogens it would otherwise wipe out have random mutations that make them resistant or immune to the antibiotic in question. Once the course of antibiotics is over, those microbes will survive. They’ll then multiply and pass the resistance or immunity on to the next generations. If the same antibiotics were taken a second time, they wouldn’t be effective at killing off the new, drug-resistant strain. For anyone who has read Maryn McKenna’s book, Big Chicken, you have seen the argument that industrial chicken farms have misused antibiotics for decades, thus breeding generations of resistant bacteria alongside their mega large poultry.

Extensive use of antibiotics in agriculture poses a few different kinds of risks, given the creeping nature of drug resistance. The first is that some of the pathogens found on the farm might become hardened to antibiotics. This poses a problem for the farmers; if an infection with some level of resistance spreads between their animals, sickening or killing them, then they’ll face lost productivity, mounting vet bills, or dead livestock that they’ll need to write off as a loss.

Health and safety standards are intended to protect the consumer against pathogens that might be present on the farm. There’s still a real possibility that you might find drug resistant bacteria in a product that you consume – by negligence or malfeasance, chance or design. Those bacteria can make you very sick, and the possibility of a bacteria like listeria hardening against the limited treatments casts a longer and darker shadow in light of this year’s deadly outbreak of extensively drug resistant typhoid in Pakistan.

There are other concerns with overuse of antibiotics. Circle back around to that op-ed in the NYT and you’ll find that some people are sounding the bell on the possibility that antibiotics used on the farm, along with drug-resistant bacteria, can make it into the digestive tract of the consumer through vectors like undercooked meat (an important side note: the science is still very much out on the half-life of antibiotics from farm to table). We’ve covered the bacteria. But what would the downside be of the odd trace antibiotic in the meat that you consume?

That brings us back to the gut – the place where we digest our food, and the biggest metro area in our body for the teeming hordes of microbiota that live inside of us. Most of our cells, you see, are not our own; our gut, along with the rest of our body, plays host to dense and complicated ecosystems of a multitude of beneficial bacteria. These tiny passengers help with a number of tasks; when it comes to food, they’re an essential part of the crew, helping to break nutrients down and move things along. Without a healthy gut biome, digestion and bowel movements become painful and difficult. So complicated and unique are these little worlds inside us that scientists have speculated that all kinds of conditions – including Alzheimer’s and Parkinson’s – may be linked to their disruption (this has not yet been borne out by strong evidence – it’s more of an inkling in the literature at this point).

Stray antibiotics from meat, then, have the possibility to disrupt and damage our particular little stomach Edens. That would make it harder for the gut to digest food, for one. Without a healthy microbiota, our guts are more susceptible to invaders – from standard bacteria to those weathered by the overuse of antibiotics. And, perhaps, it has a relationship to all kinds of conditions affecting your mood, your happiness, and your brain.