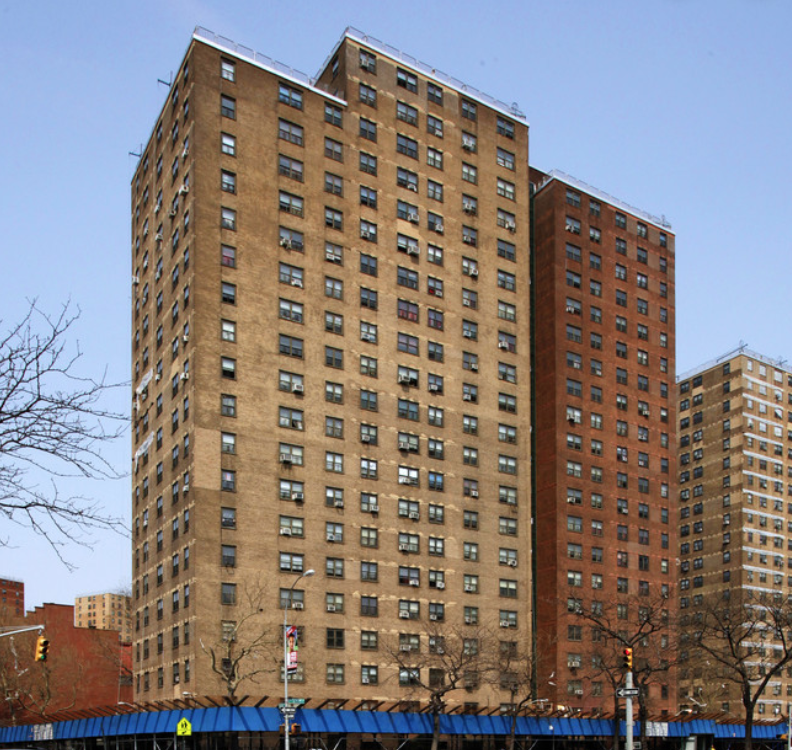 A 734 housing unit in Harlem is being tested for Legionella bacteria. New York’s Department of Health is investigating a Legionnaires disease outbreak at Drew Hamilton House, located on Frederick Douglas Blvd.

The DOHMH’s public notification protocol for Legionnaires’ disease requires health officials to inform tenants when there are two or more cases reported at a single building in a 12-month period.

Why has this building been victim to Legionnaires though? It is believed to be in the water system. What does this mean and where would this bacteria live? Here are some answers:

Last year, two outbreaks in Upper Manhattan killed two and infected 59, and the cooling tower at Harlem’s Sugar Hill Project was the source for both outbreaks. Drew Hamilton Houses does not have a cooling tower, which is why the water system is the leading suspect.

Legionella are contracted by inhaling microscopic water droplets in the form of mist or vapor. The bacteria, which thrive in warm water, are found primarily in human-made environments, such as:

There are several precautions that have been set in place to help avoid the bacteria.

The department is evaluating Drew Hamilton Houses’ water system and will test it for Legionella. Tenants still can use and drink the water, but residents are reminded that even fast-running water in someone’s sink – warm or cool – can create vapor that can be inhaled, so practice these precautions:

Most people exposed to Legionella do not get sick, but people 50 years old and older – especially those who smoke or have chronic lung conditions – are at a higher risk.

Other people more susceptible to infection include:

After Legionnaires’ disease has been diagnosed, hospitalization is often necessary. In the most severe Legionnaires cases, complications can include respiratory failure, kidney failure, septic shock, or even death.

About 10 percent of people infected with Legionella will die from the infection.

What To Look For:

The CDC gives us some things to look for if you suspect that you have been exposed to Legionella:

People who get sick after being exposed to Legionella can develop two different illnesses: Legionnaires’ disease and Pontiac fever.

Legionnaires’ disease is very similar to other types of pneumonia (lung infection), with symptoms that include:

Legionnaires’ disease can also be associated with other symptoms such as diarrhea, nausea, and confusion. Symptoms usually begin 2 to 10 days after being exposed to the bacteria, but it can take longer so people should watch for symptoms for about 2 weeks after exposure.

If you develop pneumonia symptoms, see a doctor right away. Be sure to mention if you may have been exposed to Legionella.

Water management programs identify hazardous conditions and take steps to minimize the growth and transmission of Legionella and other waterborne pathogens in building water systems. Developing and maintaining a water management program is a multi-step process that requires continuous review. Such programs are now an industry standard for large buildings in the United States.

Seven key elements of a Legionella water management program are to:

In general, the principles of effective water management include:

Once established, water management programs require regular monitoring of key areas for potentially hazardous conditions and the use of predetermined responses to remediate such conditions if the team detects them.