Drink This Virus Cocktail & Call Me in the Morning 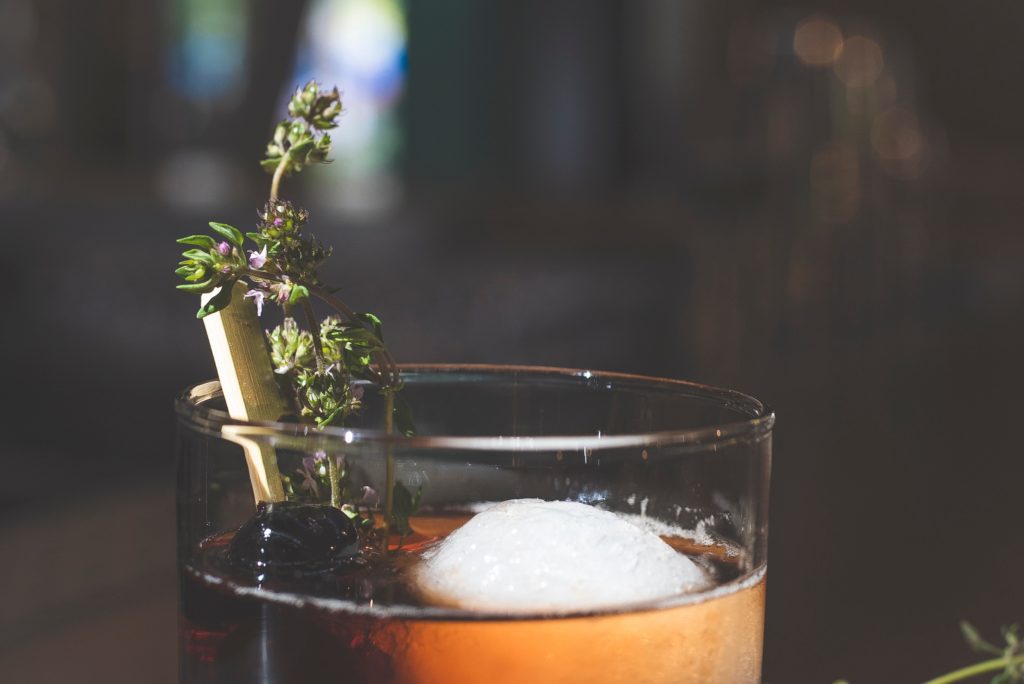 What would you think if your doctor told you to drink a virus in order to kill a virus? Would you do it, or would you call him crazy? In today’s day and age, it seems that science is always progressing. Research is constantly abundant. There’s always another computer update, a new cure for some unheard-of disease, and funds needed for the next rocket that will discover untouched super space. One of the latest discoveries in E. coli prevention has been a cocktail of viruses.

According to the study, in a simulated small intestinal microbiome, a mixture of different viruses not only targeted E. coli, but it killed it without harming any of its bacterial neighbors.

“Antibiotics offer an efficient means for managing diseases caused by bacterial pathogens. However, antibiotics are typically broad spectrum and they can indiscriminately kill beneficial microbes in body habitats such as the gut, deleteriously affecting the commensal gut microbiota. In addition, many bacteria have developed or are developing resistance to antibiotics, which complicates treatment and creates significant challenges in clinical medicine. Therefore, there is a real and urgent medical need to develop alternative antimicrobial approaches that will kill specific problem-causing bacteria without disturbing a normal, and often beneficial, gut microbiota. One such potential alternative approach is the use of lytic bacteriophages for managing bacterial infections, including those caused by multidrug-resistant pathogens,” according to the study.

Now, it’s widely understood that some viruses are able to kill other viruses. For instance, scientist have engineered cancer-killing viruses that are special versions of naturally occurring viruses that have been programmed to target and kill cancer cells without harming normal tissues. The experiment with E. coli and the simulated small intestinal microbiome further reinforced the possibility of using bacteriophages for target-specific manipulation. It makes sense, therefore, that a concoction of other viruses could possibly be used to fight other illnesses! Why not food poisoning?

Researchers believe this is the next big thing. “The research shows that we have an opportunity to kill specific bacteria without collateral damage to the other, and otherwise healthy, intestinal flora,” says professor Dennis Sandris Nielsen.

“Using bacteriophages to kill pathogenic bacteria is not new and has actually been used to treat food-borne illnesses and other diseases in Eastern Europe for almost a century, but it was not until relatively recently that this approach started to attract more widespread research interest,” says Nielsen in a recent interview.

The Benefits of Bacteriophages

The benefits of this kind of therapy are numerous. Not only has it proved to be highly effective, but it also provides the possibly of supplementing antibiotic usage (which tends to lessen in affectability the more someone uses the antibiotic). Using bacteria to fight bacteria could entirely replace antibiotics as therapeutic agents against bacterial diseases and do a far better job of battling disease.

Research has long-since focused on the usability of viruses to infect and kill bacteria causing food poisoning. Since bacteriophages have proved themselves to be veritable weapons of precision in preventing bacterial disease, Professor Mikael Skurnik from the University of Helsinki—as well as many other researchers across the globe—has been investigating the possibility of utilizing phages in the eradication of foodborne pathogens and food poisoning prevention.

Skurnik explains that “We focused on those foodstuffs that most often transmit infections, as well as though kitchen utensils most often used to handle these foodstuffs”. Skurnik examined everyday products from any available grocery store. Raw pork, grilled pork, milk, and other commonly-affection ingredients were inoculated with specific bacteria. After it was infected, the contaminated foods were subjected to bacteriophage treatment. Both the bacteria and bacteriophages were examined over a three-day period, after which it was discovered that the page treatment was entirely effective in inhibiting bacterial growth.

After food was examined, the studies moved on to kitchen utensils—plastic cutting boards, wooden spoons, knives, surgical gloves, and more. After inoculating everything with the chosen bacteria, the researchers then introduced the phages and monitored the test subjects for a period of two hours. Like the first experiments, the phages on the utensils proved to be effective in prohibiting bacteria growth.

Antibiotics not only kill the bad bacteria, but they also severely damage the healthy bacteria existing inside your body that helps you have a healthy intestinal flora. Imagine a possibility of utterly devastating the bad, illness-causing bacteria inside your body without worrying about weakening yourself to future virus exposure.

“It is different today, where resistance to antibiotics is an increasing problem in modern medicine. At the same time, we have become more aware of how important the commensal bacteria in the gut are for our health,” says Nielsen in the interview.

While the research is yet incomplete, estimates from the food science department at the University of Copenhagen suggest that it might soon be possible to drink a cocktail of specific, organized viruses (the bacteriophages) in order to cure yourself of disease-causing bacteria. Much like using a virus to kill a virus, it might soon be possible to kill foodborne illnesses in their tracks—all without the usage of harmful antibiotics.

Wouldn’t that be nice if you had food poisoning that there would be a go to remedy apart from antibiotics? To just take a sip or two and call your doctor in the morning to not only get better, but to help reduce the likelihood of antibiotic resistance?