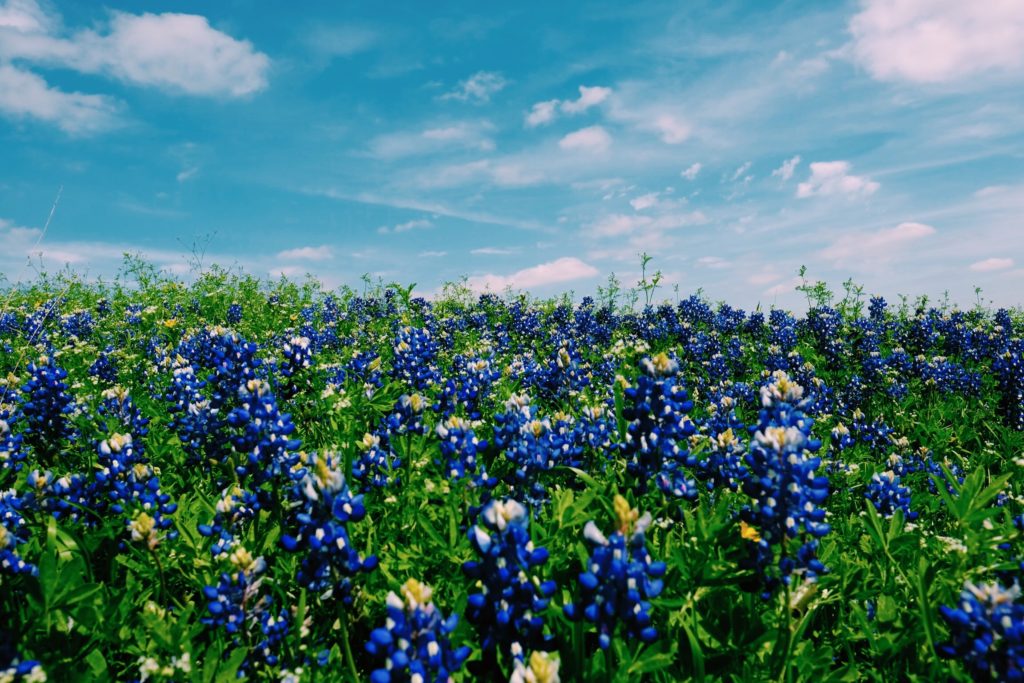 George Roberts, NET Health CEO, told the local news, “We want (doctors) to specifically ask any patient with the symptoms whether they were at the fair.”

Within a week’s time five cases were noticed by health officials.

Jason Geslois, epidemiologist with NET Health, said he and other health officials ask patients about where they have traveled recently to find a common denominator of the outbreak’s source. The process of narrowing down the location within the fair is ongoing, but the time frame is Sept. 20 to 29 and two to 10 days afterwards.

“Now we narrow down our scope a little further,” Roberts said. “That’s why we’re trying to track this down.”

Roberts said NET Health has a strong confidence that Harvey Hall Convention Center is safe due to the chlorine that disinfects the water for bacteria like Legionnaires’ disease. “NET Health and state officials conducted an investigation of the facility to test the water sources at Harvey Hall as the disease is spread through water particles,” NET Health’s statement read. “Public health officials confirmed the facility came back negative for any conditions that would allow for Legionnaires’ disease to be present.”

Legionella bacteria is a kind of bacterium that is found naturally in freshwater environments, like lakes and streams. It becomes a health concern only when the bacteria enters plumbing systems. When the conditions are right, legionella thrives in the water system and spreads through the plumbing.

Since Legionnaires’ disease can be prevented by routine cleaning and safety procedures, you have the right to hold the liable party responsible for your affliction. Specifically, you may be entitled to sue in order to receive compensation for your medical costs, hospital stay, reparation for lost wages, any injuries sustained due to the disease, pain and suffering, and/or damages for wrongful death.

Can a Legionnaires’ Disease Lawyer Help?

When a Legionnaires’ disease outbreak results from negligence, a lawyer can help to prove that:

Get experienced help right away. In order to pursue your claim, you will need a knowledgeable Legionnaires’ disease lawyer who can immediately assist you and take the burden off of your shoulders. They will be responsible for:

Each of these steps will be important in East Texas State Fair Legionnaires Outbreak Lawsuits.

If you were infected with Legionnaires disease in the East Texas State Fair Legionnaires Outbreak and are interested in making a legal claim for compensation, we can help.  Call us for a free no obligation legal consultation at 833.330.3663, or send us an e-mail here.