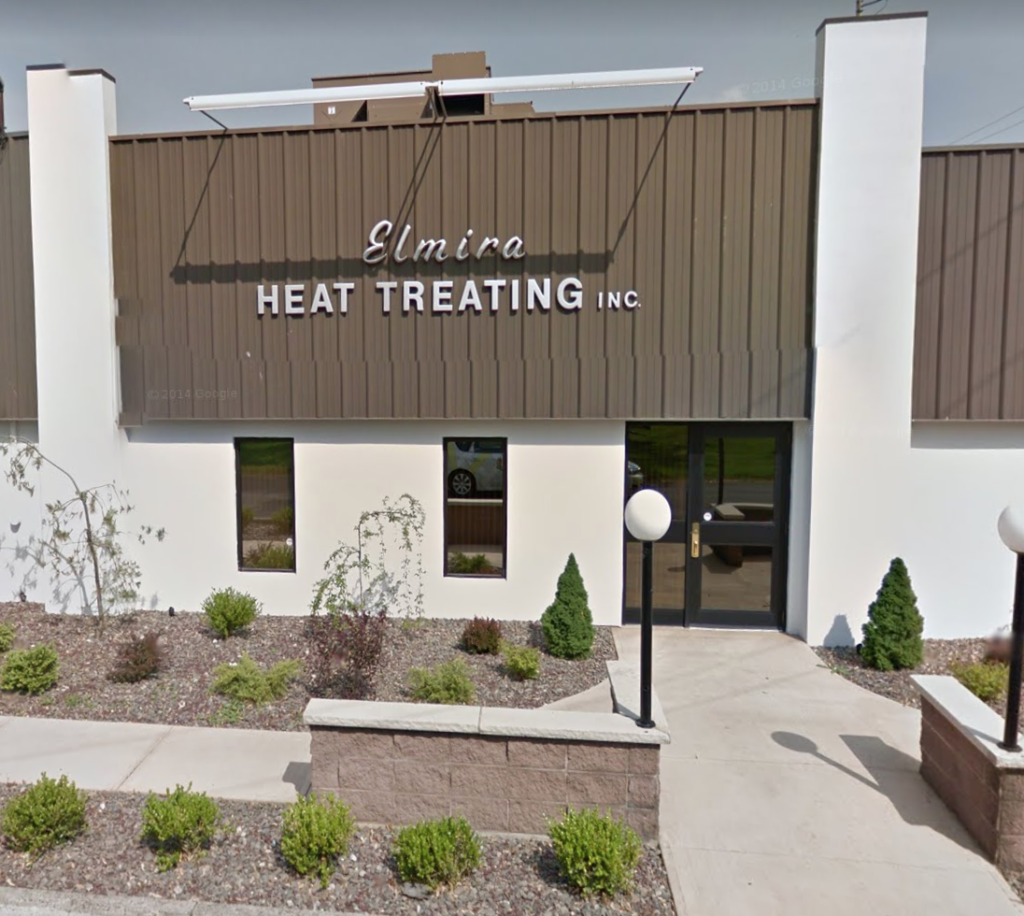 The mystery has been unraveled. The New York State Department of Health has found the source of Legionnaires’ disease in the Elmira Legionnaires Outbreak. The outbreak has been linked to a local business – Elmira Heat Treating.

About the Elmira Legionnaires Outbreak

Chemung County health officials initially revealed a total of 13 cases of legionella in the county. Nine were reportedly part of the same cluster, three were separate cases and a fourth separate case was confirmed at the Chemung County Nursing Facility.

All of the ill patients in recovery, and there have been no reports of any deaths, according to the New York State Health Department. The ages and conditions of those who were/are sick has not been disclosed.

Here’s What We Know

According to the New York State Department of Health, working in collaboration with the Chemung County Health Department, an announcement has been made that  samples of Legionella bacteria collected from cooling towers at Elmira Heat Treating on South Kinyon Street matched specimens from four patients diagnosed with Legionnaires’ disease.

According to the Chemung County Health Department’s press release on August 30, 2019:

“The Chemung County Health Department has been investigating an increased number of Legionellosis illness cases in Chemung County.”

Well, the search (for the source at least) is over.

The New York State Department of Health issued its own release, stating:

“Environmental samples were collected by the State and County health departments in the homes of those patients and from cooling towers in proximity to determine whether there was a common point of exposure. After extensive testing, a sample collected from one of three cooling towers at Elmira Heat Treating proved to match the Legionella bacteria from the four clinical cases.

NYS DOH and Chemung County investigators visited Elmira Heat Treating on November 1 to inspect all three cooling towers and gather operational information from the company’s owners. The inspection revealed that one cooling tower did have a history of bacterial growth, but testing earlier in 2019 indicated it was within State acceptable levels for Legionella… Additional precautionary sampling was conducted on all three towers.”

According to their website, they also “provide consulting services to our customers. Whether it be for a unique heat treating requirement or in the design of a new product, consultation with our metallurgist has often resulted in lower manufacturing cost, lower heat treating cost and improved product reliability.”

Once Legionella bacteria starts spreading, it gets into small droplets which people are able to breathe in. Some of the most common sources of bacteria transmission are systems that can produce large amount of aerosolized droplets like

Any large buildings with these systems are required to have regular testing and maintain comprehensive water-management plans to prevent Legionella growth. Legionella bacteria grows best between the temperatures of 77 to 108 degrees Fahrenheit. The reason why Legionnaires is quite common during summer and early fall.

What Are the Symptoms?

How Do You Get Legionnaires Disease?

Every year 10,000-18,000 people contract Legionnaires disease. How do they get it? By breathing in water vapor contaminated with Legionella bacteria. The organism is aerosolized in water and people inhale the droplets containing Legionella. However, new evidence suggests that another way of contracting Legionella is more common. “Aspiration” is the most common way that bacteria enter into the lungs to cause pneumonia. Aspiration means choking such that secretions in the mouth get past the choking reflexes and instead of going into the esophagus and stomach, mistakenly, enter the lung. The protective mechanisms to prevent aspiration is defective in patients who smoke or have lung disease. Aspiration now appears to be the most common mode of transmission.

What Water Conditions Cause Legionella to Grow?

Can a Legionnaires’ Disease Lawyer Help?

Yes, they can! When a Legionnaires’ disease outbreak results from a building owner’s negligence, a lawyer can help to prove that:

If you were infected with Legionnaires disease in the Elmira Legionnaires Outbreak and are interested in making a legal claim for compensation, we can help.  Call us for a free no obligation legal consultation at 833.330.3663, or send us an e-mail here.