Everyone Wants Food Transparency – Europe May Be Getting 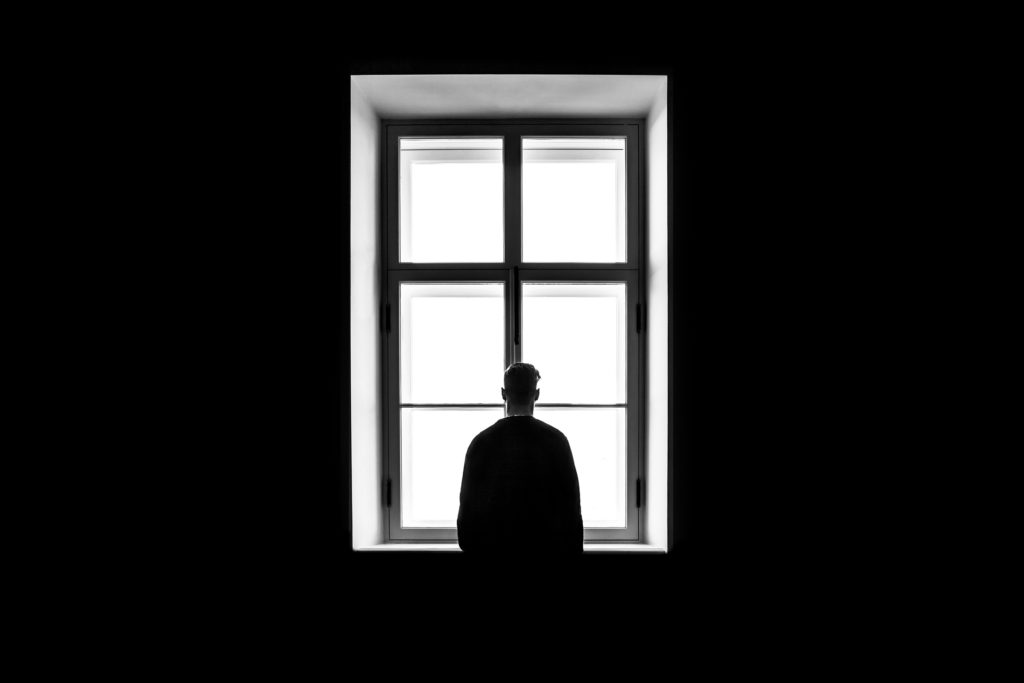 The European Food Safety Authority has announced that it will be making the data that it collects open access. That’s according to an article published by Government Europa detailing the planned changes.

The data will be made available later this year on Knowledge Junction, a website opened by the European Union in 2016 to provide a hub for publicly accessible information.

What They Are Saying

Government Europa quoted EFSA Evidence Management Unit head Mary Gilsenan as saying: “Making this data freely available will mark a significant milestone for the Member States who provide so much of the data we use, and for EFSA itself. For the first time, when we publish certain scientific outputs we will simultaneously make available all the data used in the assessment.”

“We hope our report will help to stimulate the adoption of an open data policy in the food safety domain across Europe,” Ms Gilsenan said. “Access to open data can help consumers to make healthy choices, enhance food safety monitoring systems and drive innovation in the food production sector.”

“This will give us a food safety data publication process that is timely, comparable, interoperable and accessible. Open data is a key enabler for transparency, accountability and evidence-based decision-making. Moving from data-on-demand to a proactive data-by-default approach is a positive move for EFSA and all our stakeholders,” she is quoted as saying.

The move is in keeping with a broader set of changes aimed at making the EFSA more accountable, streamlined, and transparent. Such changes include measures that compel the EFSA to publish studies about the safety of a product before that product is allowed to go to market, and the establishment of a registry of commissioned studies that would make it harder for manufacturers to suppress scientific findings that might reflect unfavorably on their products.

The move isn’t going to bring total transparency to the process. Applicants can still keep certain parts of the information that they submit to the EU private, such as proprietary information about how a product works that they’re worried might be stolen by industry competitors. They can also appeal decisions by the EU to publicize certain aspects of their data through a review process.

Confidentiality will be reserved for aspects of the application that don’t relate directly to food safety, and it will be incumbent on the applicant to prove that whatever data they’d like to keep secret isn’t in the public interest. That’s good news for consumer interest groups, who have hailed the new rules as a step in the right direction towards a food system that’s safer, more transparent, and more responsive to the needs of EU citizens.

The new regulations relate specifically to pesticides and the process that they go through before being approved for use in the European Union. Going forward, the public will have access to all the studies that the EU considers when deciding whether to approve a pesticide. They’ll also have access to all supplemental data relating to those studies.

The data will be available to the public during a “public comment” period where citizens of the EU can provide their input. The comment period will also be a time for stakeholders to provide additional data that rulemakers may feel is missing and important to making their determination.

Part of the discussion related to glyphosate, the controversial pesticide that’s better known as Roundup in the United States. Glyphosate is widely used and was for years believed to be safe. Some scientific studies in recent years have cast doubt on that conclusion, and the World Health Organization has taken the step of recognizing glyphosate as a “likely carcinogen.”

This has set the table for a standoff over the safety of the chemical. Consumer interest groups are calling for further investigation into glyphosate and for its use to be heavily restricted or banned entirely. Industry groups, on the other hand, have pushed back on glyphosate’s safety, making the case that the jury is still out on whether or not the chemical is carcinogenic, and pointing to the fact that some previous studies found no evidence to support that conclusion.

Now, with the European Parliament turning to pesticides once again, some MPs are calling for a full review of the research around glyphosate. They’d also like to see limits put in place for glyphosate residue in soil and water.

Under the new rules, such a review would put much of the data that the European Union has on their public portal. That would allow members of the public to dive into the weeds and contribute to the discussion around chemicals. It would also bring considerably more transparency to where the studies come from, as part of the data made public would include the stakeholders in the chemical and the sponsors who paid for studies submitted as part of the review.

Here at Make Food Safe, we strongly advocate for more transparency and better access to data. That makes for a more informed public, which in turn should drive down the incidences of food-related illness that could have been avoided with better information. All of that is a good thing. Knowing where our food comes from, and if it is safe, is something we all deserve to know. Hopefully, the example set by the European Union’s transparency spreads around the world, and we’ll soon see the FDA make similar moves to open up their review process to more eyes in the coming years as well. Fingers crossed.