FDA and FSMA: An Update on Food Safety Procedures 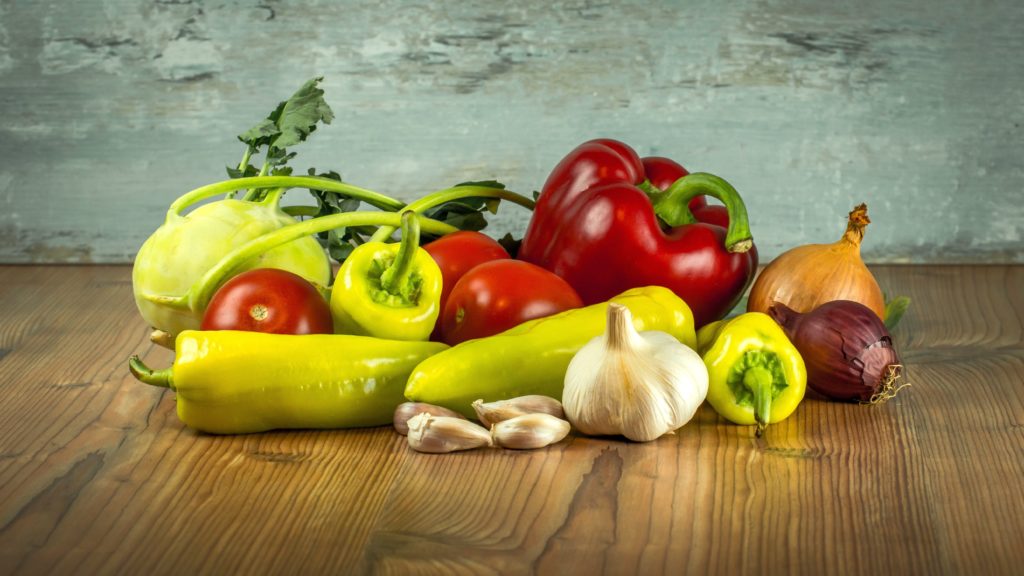 The Food and Drug Administration (FDA) plays an integral, comprehensive, and critical role in ensuring food safety at various and interchanging levels. Its regulations are the guidelines to which every state adheres and adapts to their own standards of operation and inspection.

Every four years, the FDA revamps and revises their ponderous volume of regulations known as the Food Code. In conjunction with the code is the Food Safety Modernization Act (FSMA), enacted by Congress in 2011 in order to shift national focus from the reactive to the proactive approach to foodborne illness. In other words, the new emphasis is from responding to food related illness to preventing them.

According to the FDA, “[The FSMA] recognizes that ensuring the safety of the food supply is a shared responsibility among many different points in the global supply chain for both human and animal food. The FSMA rules are designed to make clear specific actions that must be taken at each of these points to prevent contamination.”

Several Steps in the Right Direction

Again, the FDA mandated the creation of the FSMA to ensure a more proactive approach in the prevention of foodborne illnesses. Approximately 1 in 6 individuals suffer from various types of sickness caused by contamination as a result of pathogens every year, and the resultant social and economic impacts are substantial. The recognition of and driving force behind the mandates of the FSMA is the “dramatic expansion in the global scale and complexity of the food system.” Not only are there thousands of growers and food processors right here in the US, it is not inclusive of the thousands of the same on a global basis, employing diverse processes and extended supply chains. The intent of the FSMA is to elevate increased levels of assurances of food safety and consumer confidence in food supply safety. In essence, the FSMA is a concentrated and exacting template for constant and ongoing procedures within the established FDA food code. The food code needs to become a fluid, living set of rules that respond to the ever-changing landscape of the global food chain.

The Department of Health and Human Services Report on the FDA

Historically, one of the main criticisms of the FDA involves the speed at which the agency issues recalls following a foodborne illness outbreak. Prior to the 2011 enactment of the FSMA, the FDA did not possess the authority to issue a mandatory recall, although the agency could warn manufacturers of potential health risks. It was up to the identified food companies to recall the contaminated products.

In December 2017, the Office of the Inspector General of the Department of Health and Human Services (OIG) issued a report on the FDA’s performance with regard to its food recalls. The OIG is comprised of four integral offices designed to implement best practices for the health and welfare of beneficiaries served by the Department of Health and Human Services. In summary, the OIG delineated their findings regarding the FDA food recall procedures:

“FDA did not always have an efficient and effective food-recall process that ensured the safety of the Nation’s food supply. We identified deficiencies in FDA’s oversight of recall initiation, monitoring of recalls, and the recall information captured and maintained in FDA’s electronic recall data system, the Recall Enterprise System (RES). Specifically, we found that FDA could not always ensure that firms initiated recalls promptly and that FDA did not always (1) evaluate health hazards in a timely manner, (2) issue audit check assignments at the appropriate level, (3) complete audit checks in accordance with its procedures, (4) collect timely and complete status reports from firms that have issued recalls, (5) track key recall data in the RES, and (6) maintain accurate recall data in the RES”.

Essentially, it appears that these initial shortfalls on the part of the FDA are due to the sheer and overwhelming responsibilities of what it is charged to do with food safety. In limited defense of the FDA, the agency must adhere to established protocol and in its efforts to thoroughly investigate foodborne illness outbreaks, this thoroughness can be compromised. The sheer number of fact-checking procedures in accordance with regulatory measures can sometimes delay a recall for an extended period of time, especially when the recall is issued in conjunction with the Center for Disease Control (CDC). The enactment of the FSMA is pointed directly at the amelioration of these procedures in that it gives authority to the FDA to issue mandatory recalls rather than reliance on food producers and food distributors. When a recall is initiated, the FDA is informed about potentially dangerous food products via (1) a food company discovers a problem and contacts the FDA; (2) the FDA, upon routine inspection, determines the potential for a recall; (3) the FDA receives reports of health problems through various reporting systems that are varied and can be sporadic; and (4) the DCD contacts the FDA. Each of these discovery procedures inevitably involves various necessary protocols that often delay timely notification.

There is an apparent juxtaposition as to the authority of the FDA, and what it deems best in terms of public food safety. There have been several instances wherein the FDA has issued recalls that, in retrospect, caused great economic impact to food companies when it was discovered that their product was adulterated with contaminants without intention to distribute. While scrambling to bring the damage under control, the FDA had swiftly issued recalls that eventually decimated the respective companies. It is a difficult conundrum to discern what it is in the best public interest when it comes to food recalls. This effect is best described by Luke LaBorde, professor of food science at Pennsylvania State University, “They’re trying to walk a fine line. They [the FDA] don’t want to be too fast on the trigger, because they’ve been burned in the past on issuing recalls. It’s a huge economic effect on an industry. It could wipe them out. But on the other hand, if people start dying, that’s even worse than the recall”.