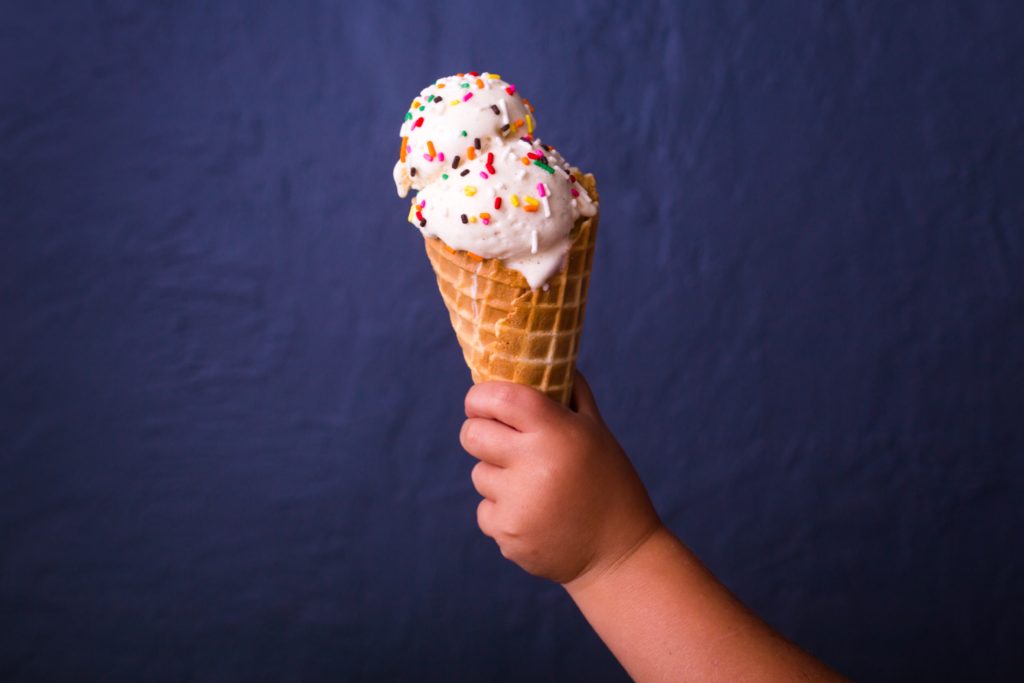 An FDA investigation of ice cream manufacturers following a series of foodborne illness outbreaks found listeria and salmonella in some facilities, according to a recent report from the agency. Some of the businesses were found to be in violation of the law.

The affair was sparked by a series of recalls associated with ice cream: 16 in the space of three short years. The worst was probably that involving the Blue Bell brand – a slow outbreak of listeria that started in 2010 and continued all the way into 2015. At least ten people got sick, three died, and the company was forced to recall their entire catalogue of ice cream, frozen yogurt, sherbert, and similar products sold during the 5-year window.

After that fiasco, the FDA decided to undertake a surveillance campaign to try and suss out the degree to which the makers of our nation’s ice cream were providing room and board for the sorts of pathogens that cause foodborne illness. Over the course of a year, they conducted inspections and environmental sampling for said pathogens at some 89 different ice cream facilities in 32 different states.

Investigators found listeria at 19 of the 89 establishments that they visited. That works out to a little more than one in every five. Of the 5,295 samples that they took of various surfaces and equipment those 89 establishments, 65 came up positive for listeria. One of the 19 places where they did their tests had listeria on food contact surfaces.

Salmonella was less prevalent. The FDA found it at only one of the 89 locations that they tested. It was only one sample, too, out of the more that 7,000 that they took overall. Furthermore, it wasn’t a food contact surface: they found the salmonella on the wheel of a forklift.

The FDA wasn’t just sniffing around for the presence of pathogens. Naturally, they were also interested in the question of whether any of the pathogens they found shared a genetic link with the bugs that made people ill in the outbreaks that led up to the investigation.

They did find a link, sort of. Whole genome analysis and biomatics indicated that three of the listeria samples collected from the ice cream places shared a genetic link with four people who had gotten ill during the spate of recalls in 2016. However, the FDA couldn’t make the determination from the limited information that they had to work with that the listeria bacteria collected from those facilities was in fact the cause of the illness in those four victims – only that they shared a certain genetic similarity.

That was true at the time of the initial testing, at least. In the summer of 2018, more information came forth: there was a genetic relationship between the listeria that they had collected from a facility in Florida and the listeria isolated from a patient in a clinical case. State officials determined that the patient had eaten ice cream made at the facility, and a follow up investigation by the FDA found unsanitary conditions that could plausibly explain contamination of ice cream with listeria.

Following that, the firm responsible voluntarily recalled all of their ice cream that hadn’t yet expired. The FDA temporarily suspended their registration, and the business shut down for a time being. Eventually, they decided to changed their business model: instead of making ice cream, they decided to start a warehouse to store the product of other ice cream makers. Following that decision and in light of other commitments that they’d made, the feds reinstated the registration of that business earlier this year.

Of the 89 businesses where listeria was detected, the FDA declined to take action with 44 – almost exactly half. With a further 39 business, they settled for voluntary corrective actions with taking official action.

For the remaining six business of the 89, however, the FDA documented conditions or practices that were dangerous enough to warrant such official action. All six were amongst those businesses where listeria samples were registered, and all six were engaged in practices that could plausibly transfer listeria to food.

The FDA listed a few of those objectionable practices in their report: “improper cleaning and sanitizing of utensils and production equipment food contact surfaces; employees’ failure to thoroughly wash hands before starting work and after handling trash; a sink with holes that allowed waste water to drip onto the production room floor; and the use of a pressurized hose to spray waste product toward a floor drain while ingredients and food packaging were unprotected from the splash and mist.” In addition to their official actions, the FDA has also been making follow up visits to these locations.

In addition to everything listed above, the investigation involved meetings with different ice cream producers, voluntary recalls, and a host of other follow-ups. Hopefully, this broad reaching ice cream investigation will inspire vigilance towards listeria in the ice cream sector. Listeriosis is no joke, particularly if you’re expecting or immunocompromised, and it remains a serious threat to the safety of our nation’s food supply. And if you can’t enjoy an ice cream without having to worry about getting sick, what can you enjoy, really?

Stay safe out there!