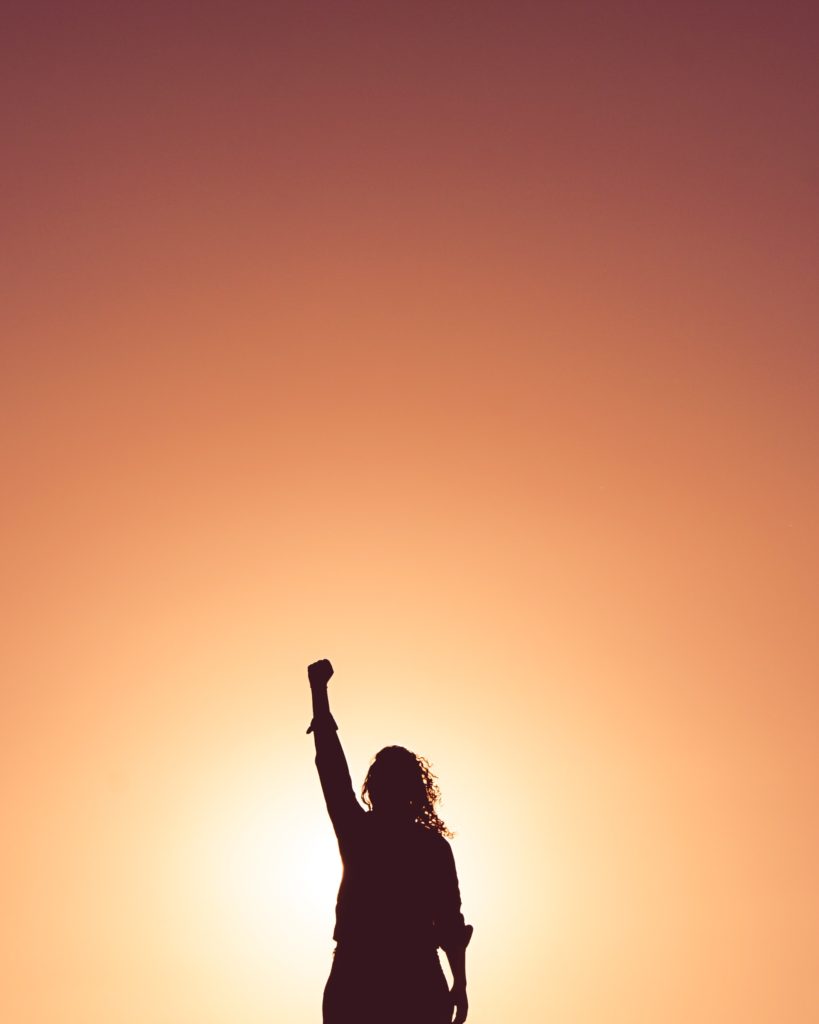 Here’s a scary situation: what happens if the government finds out that a particular food is contaminated or dangerous (like with Listeria), asks the company that made the food to recall it — and they don’t comply? What IS the FDA’s Recall Authority?

What could the government do in such a situation? You might be surprised to hear that they couldn’t do much, up until recently. Prior to 2011, the FDA could only ask a company to do voluntary recalls. It wasn’t until the passage of the Food Safety Modernization Act that the power to compel a mandatory recall was established.

The government has spent the time since trying to figure out exactly how that power will work. They released a draft guidance document in 2015 for public comment. Recently, they’ve dropped the revised version of that document, which is intended to provide FDA staff and people working in the industry with an idea of how mandatory recall power will work.

There are a couple of requirements that are necessary if the FDA wants to invoke mandatory recall power. First, the food needs to fit the FDA’s definitions of having been adulterated or mislabeled. Secondly, it needs to pose a danger – specifically, that use or exposure will cause “serious adverse health consequences or death” if humans or animals are exposed to it. The mandatory recall power applies to both food and dietary supplements, which are regulated as food by the FDA.

What does it mean for a food to be adulterated? The FDA spells out some of the requirements that can qualify a food as such. They say that adulterated food “the bears or contains any poisonous or deleterious substance which may render it injurious to health; consists in whole or in part of any filthy, putrid, or decomposed substance, or is otherwise unfit for food; or has been prepared, packed, or held under insanitary conditions whereby it may have become contaminated with filth, or whereby it may have been rendered injurious to health.”

Additionally, a food might be considered adulterated if contains ingredients that might cause illness or injury if used as directed; if it contains a new dietary ingredient that hasn’t yet been studied enough to prove that it isn’t dangerous; or if the ingredient is declared by the relevant authorities to pose an imminent threat to health and safety.

What kind of labelling mistakes can qualify a food for mandatory recall? The FDA will yank food if they contain major allergens, such as milk, peanuts, or shellfish, that aren’t declared on the label.

So, those are the technical requirements that are necessary for the feds to initiate a mandatory recall. Under what circumstances would they want to do that, however? The guidance document runs through some of the evidence that might push the FDA to make such a move. They might be moved to act if they make a “significant food safety observation” while inspection a location. Sample swabs indicating pathogens or epidemiological data pointing back to a particular location might compel them to act.

There are a few other potential triggers that the document spells out. One is if the population that is exposed to the food is vulnerable; if the item in question is baby food, for example, the FDA will weigh the relatively risk to the very young, who do not yet enjoy the benefit of a fully developed immune system.

The FDA also names specific conditions that might trigger a mandatory recall. The presence of listeria or salmonella in ready-to-eat foods is one. Undeclared allergens are another. A third is E. coli 157 in leafy greens, or botulism in any kind of food. Each of these is a common food safety culprit that’s often responsible for food poisoning.

The procedure for a mandatory recall goes like this: first, the FDA will ask the business in question to perform a voluntary recall. If they comply, then that’s that, and a mandatory recall order isn’t necessary. If they don’t comply, however, then things may play out a bit differently. The FDA can “order the responsible party to cease distributing the article of food, order the responsible party to give notice to certain other persons to cease distributing the article of food, and give the responsible party an opportunity to request an informal hearing to be held not later than 2 days after the issuance of the order.”

If all that happens and the business still doesn’t want to do a recall, then the FDA can initiate their mandatory recall process – only, however, if the commissioner orders the recall specifically.