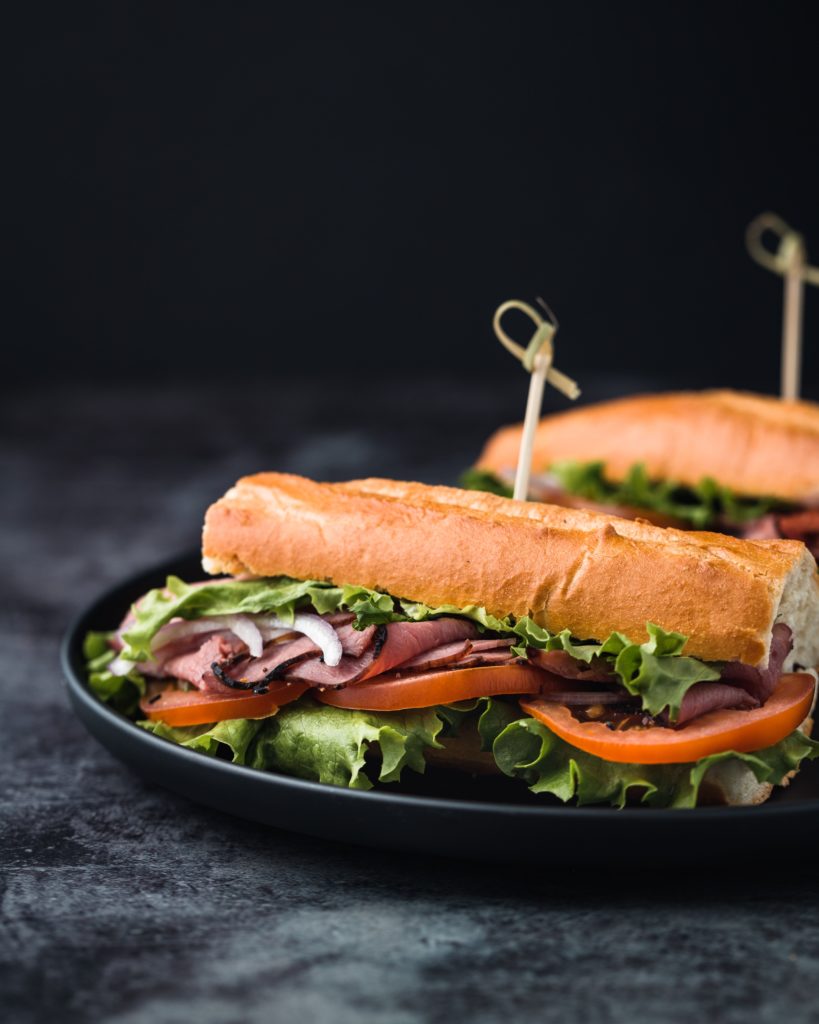 Multiple reports of possible food poisoning from the Laclede Jimmy Johns led to the restaurant’s temporary closure during the weekend of January 25th.  According to The University News, at least 15 St. Louis University students reported food poisoning and two students have been hospitalized after eating food from the Laclede Jimmy Johns.  The Jimmy Johns is located at 3822 Laclede Avenue across from St. Louis University’s Vandeventer soccer fields.  Jack Johnston of The University News broke the story.

Another SLU student, Nandini Fonseca, says “I will never eat Jimmy John’s again in my life.”  Fonseca got sick on January 19th, one day after eating a tuna sandwich from Jimmy Johns.

The St. Louis City Health Department temporarily closed the Laclede Jimmy Johns during the weekend of January 25th.    “A City of St. Louis Health Department sign was soon posted on the door claiming an ‘Order of Cessation’ for the restaurant,” according to The University News.

Kim Vanden Berg of the St. Louis City Department of Health confirmed to The University News that the Laclede Jimmy Johns closed because they “received complaints of persons experiencing gastrointestinal illness following dining from the establishment.”  The City Health Department says that the location reopened “after it was determined there was no risk to the public.”

If the Laclede Jimmy Johns did cause a food poisoning outbreak among St. Louis University Students, what could the food poisoning pathogen have been?

The CDC estimates 48 million people become ill in the United States each year from food poisoning.  Over half (65% actually) of all foodborne outbreaks reported to the CDC are linked back to eating in restaurants or delicatessens.

In one study, a group of investigators gathered data from FoodNet.  In a study analyzing 457 foodborne disease outbreaks, 300 were restaurant related.  98% of the 300 had only one contributing factor causing the outbreak.  The most common contributing factor resulting in 137 outbreaks was “handling by an infected person or carrier of pathogen.”  This is a significant number considering one lapse can have such high statistical repercussions.

The purpose of the study was to identify the contributing factors in restaurant-linked foodborne disease outbreaks. 75% of the outbreaks investigated were linked to Norovirus and Salmonella. These infections were predominately linked back to transmission by food workers.  Significant resources are devoted to preventing contamination of food products before they make it to the point of service.  Restaurants must ensure that staff have adequate training and understanding for how to handle the food once it becomes in their custody.  Food worker health and hygiene were primary factors in contributing to foodborne illness.

Our mission is to help families who have been harmed by contaminated food or water.  When restaurants or corporations cause food poisoning outbreaks, we use the law to hold them accountable.  This is all we do.