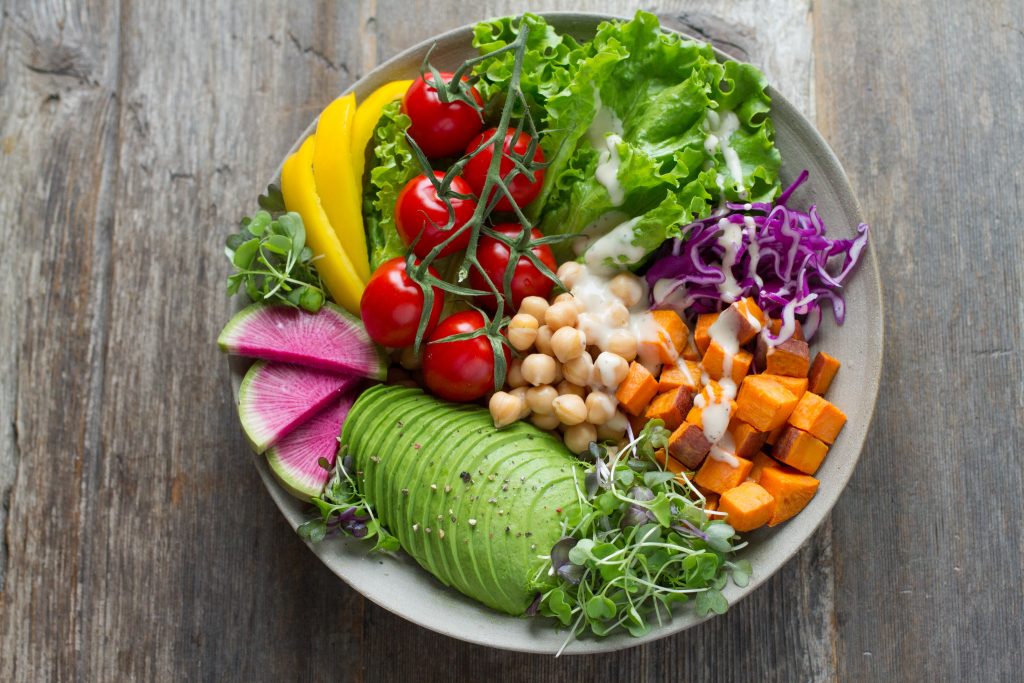 People contract food poisoning after consuming food or drink contaminated with harmful bacteria, viruses, parasites, or toxins. Those most susceptible to foodborne illnesses are small children, the elderly, pregnant women, and people with chronic conditions or compromised immune symptoms. Here we explore just how often food poisoning occurs with these Food Poisoning Statistics.

The U.S. Centers for Disease Control and Prevention (CDC) estimates that each year roughly one out of six Americans (that’s almost 48 million people) get sick, 128,000 are hospitalized, and 3,000 die from foodborne diseases. Right now, there are 31 known agents of foodborne illness that are the most important.

Top Five Pathogens that Cause Foodborne Illness in the U.S.

Which Foods Make Us Sick?

The CDC conducted a study between 1998 to 2008 to develop estimates of the food sources that most commonly cause foodborne illnesses. Here is what was discovered:

If you or someone you love has been seriously harmed by food poisoning, The Lange Law Firm, PLLC can help you obtain compensation. Contact us today for your free consultation.