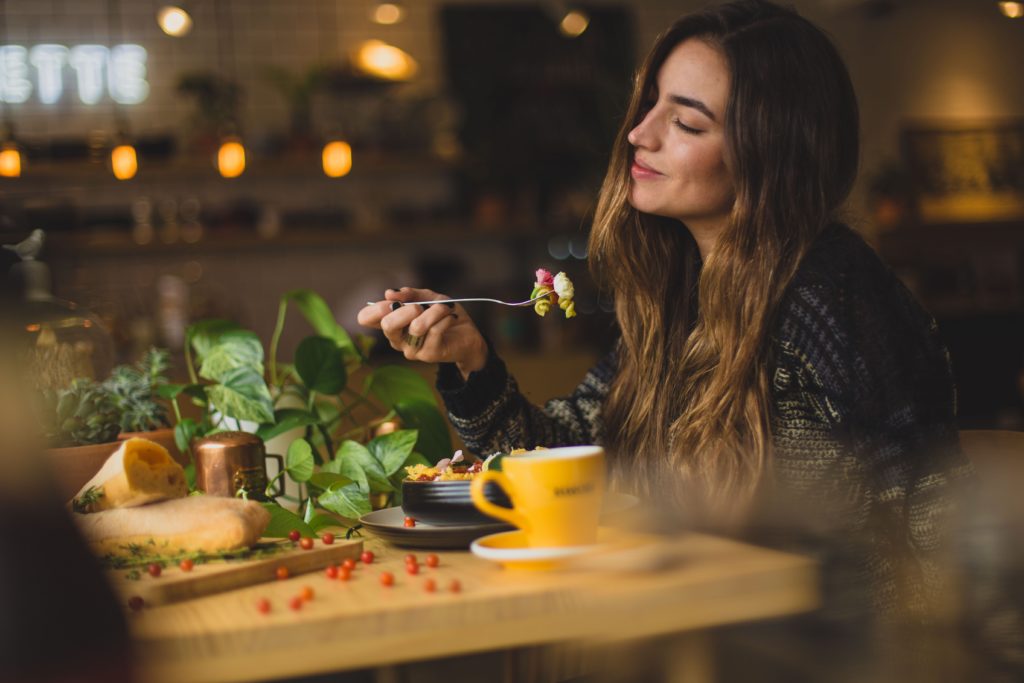 When you go out to eat, there is a level of trust you are putting in the hands of the people who are preparing your food.  There are regulations in place, health department inspections, and a cleanliness factor you expect of a food establishment.  But the bottom line is, a large number of foodborne illnesses occur as a result of eating at a fast food or full-service restaurant establishment.  According to the FDA Report on the Occurrence of Foodborne Illness Risk Factors in Fast Food and Full Service Restaurants, 2013-2014, prepared by the FDA National Retail Food Team, “Consumer demand for food away from home has led to increased spending in both fast food and full-service restaurants.”  According to the study, there are over one million restaurants employing more than 14 million food service workers. So, food safety as it related to fast food and food service is a thing.

Food borne illness is serious.  According to the Center for Disease Control and Prevention (CDC), there are approximately 48 million illnesses associated with foodborne illness in the United States each year.  This results in about 128,000 hospitalizations and around 3,000 deaths racking up an economic burden upwards of 77.7 billion dollars each year.  Yes, that is BILLION.  With a capital B!

The CDC indicates that more than half of those illness outbreaks occurring each year are associated with restaurants (both fast food and full-service included).  In the study year 2014, 485 of the year’s outbreaks (65% of the total number of outbreaks) involved 4,780 illnesses.

Why Perform a Study?

So why is the FDA performing a study?  Besides the fact that most of them are scientists, and that is a scientists most favorite thing to do…  This first year of data collection is meant to be the first installment of a 10-year study to indicate the trends in risk factors, food safety practices, and interventions that food service facilities employ.  With so many people eating out, the agency wanted to see where this was going.  Much like regulatory agencies started looking at car safety when more people started using cars for transportation on a more regular basis.

So, what exactly were they studying?  Mostly risk factors.  Things like hygiene, improper food holding/time and temperature, contaminated equipment and protection from contamination, inadequate cooking, and unsafe food suppliers.

Who Do You Think Were the Worst Offenders?

Take a moment to think about this.  Who do you think were the worst offenders?  The fast food restaurants or full-service restaurants?  I am not going to lie.  Prior to reading this study I would have answered fast food restaurants.  They serve more customers per hour, tend to have a younger workforce, and have a much faster pace than their full-service counter parts.  I also don’t want to think about spending more money on food that might not be handled with as much care as I would have expected.

Spoiler alert!  Fast food restaurants performed much better across the board than full-service restaurants.

Turns out there might be a correlation between safety preparedness and the food establishment’s safety outcome.  Which makes sense.  Those better prepared should be better prepared.

The two worst offenses were improper holding/time and temperature and poor personal hygiene.

Improper holding time/temperature refers to the FDA regulations of how long food may be kept outside of the danger zone where bacteria thrive and replicate in high numbers, and whether food is kept at that safe temperature.  This includes foods already cooked and foods stored in the refrigerator.  This deviation was found in 95% of full-service restaurants in the study and 78% of fast food restaurants in the study.

Poor personal hygiene involves food service hand washing practices such as actually washing hands, when to wash, and how to wash.  A significant 83% of full-service restaurants in this study failed this risk factor.  The fast-food restaurants in the study had a 67% failure rate.  These statistics make me nervous, considering the most prolific foodborne illness is a result of norovirus.  This is spread when a sick person does not properly wash their hands after using the bathroom.

What We Hope to Learn from This

Maybe it is the scientist in me.  Or the restaurant patron.  I am not sure which.  But data is just data.  Asking the question of what restaurants are doing is just half of the study.  Following how these restaurants change and adapt over time.  That is more like it.

This first year of the 10-year study will serve as a baseline.  As the CFPM position becomes more mainstream, we expect for safety to increase.

I was certainly more surprised about fast food restaurants being relatively safer (at least in those represented in the study) than full-service restaurants.  I could speculate the reasons, but it would be opinion.  Things like – more visibility of employees in fast food, faster food turn-around, and less fresh food preparation could be the reason they performed better.  I have never had a fast food burger place give me the option of a medium-well cooked hamburger.

At this time, I am torn.  At times we need to swing through a drive thru others we want to enjoy a nice atmosphere of a finer dining restaurant.  I hope safety is in the minds of each of these options.