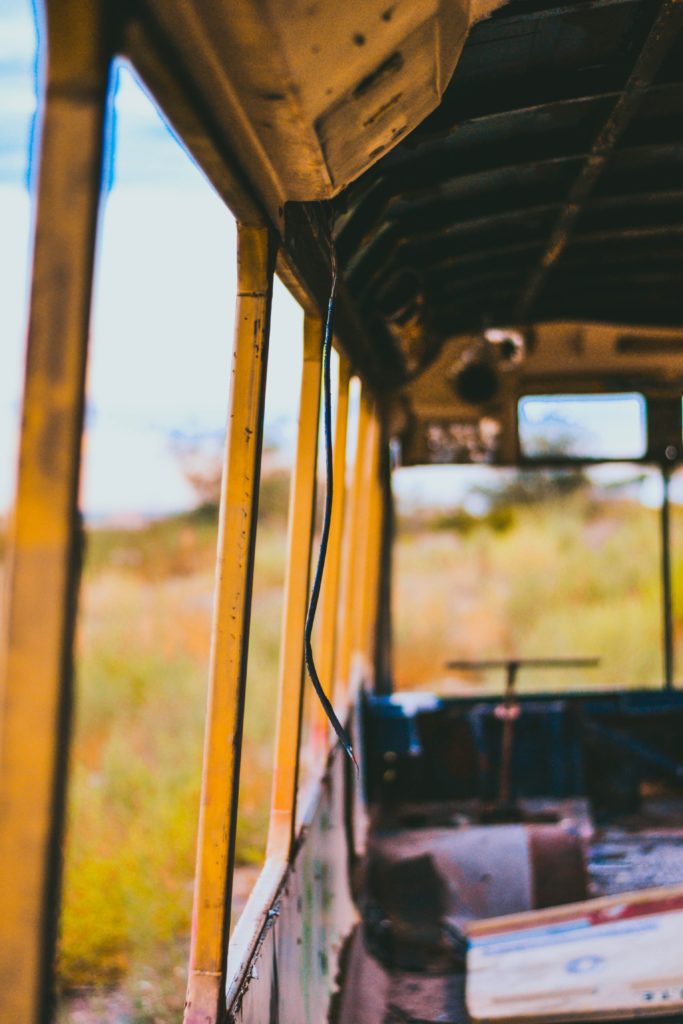 The school year is officially starting and with that comes a somewhat extensive list of health risks and concerns. Not only are we about to see a rise in colds and flus, but it’s also possible to start seeing varying degrees of food poisoning cases as children encounter different kinds of foods at their school or end up eating lunches from home that have gone bad. Here is a list of food poisoning causes to look out for as the school year commences, as well as some tips on how to prevent food poisoning in school.

The CDC is among the agencies who are doing their part to keep our kids safe. According to their website:

What is Food Poisoning?

A foodborne illness, most commonly called “food poisoning,” is often the ugly result of consuming contaminated, toxic, or spoiled foods or liquids. A food poisoning outbreak is when two or more people get sick from the same food or drink, and the symptoms often include nausea, vomiting, or diarrhea. Fever, chills, muscle aches, stomach pain, and headaches are additional common symptoms.

Although food poisoning is entirely uncomfortable and unwanted, it is more common than most people think. According to the Center for Disease Control and Prevention, one out of every six Americans will get food poisoning every year. That is forty-eight million Americans.  While some food poisoning cases tend to resolve themselves on their own, some require hospitalization and unique cases can even result in death. The CDC estimates that each year 128,000 Americans will be hospitalized, and 3,000 will die from severe food poisoning.

There are several different causes of food poisoning, but most can be traced to one of these three major causes:

Bacteria grows in foods when it has been mishandled, such as in situations where cross-contamination has occurred, or when it’s been improperly stored. Lunch boxes that are filled with perishable foods and left unrefrigerated are great breeding grounds for bacteria. Additionally, in cases such as E. coli, certain crops can be contaminated during the growing and harvesting process. If not properly cleaned or cooked, the bacteria can cause food poisoning after consumption.

Food poisoning can also be caused by parasites, though this is not quite as common as food poisoning caused by bacteria. Parasites ingested through food, however, can be incredibly dangerous, and many are deadly. The parasite, Toxoplasma, is found often in cases of food poisoning, and it’s often found in cat litter boxes. While not all parasites are deadly, many of them are harmful enough to kill. Some parasites can live inside one’s digestive tract for years completely undetected, but people with weakened immune systems and pregnant women have a much higher risk of infection and serious side effects.

Food poisoning is also capable of being spread by a virus. The norovirus is one of the most common causes. Also known as the Norwalk virus, the norovirus causes over 19 million cases of food poisoning every year in America, and it has been known to be fatal. The Sapovirus, rotavirus, and astrovirus are all somewhat less common viruses that cause similar symptoms. Hepatitis A, which is an inflammation of the liver, is another very serious virus that is transmitted through food.

How to Prevent Food Poisoning

Many forms of food poisoning are difficult to prevent because it’s exceptionally challenging for the average consumer to determine what is and is not contaminated. Eating out at restaurants (or school cafeterias) presents its own fair share of risks if the food place isn’t upholding the health code standards. Ensuring that your child’s school cafeteria is properly run and appropriate food safety techniques are in place is a good precaution to take to be certain the food they eat there is safe.

Additionally, practicing your own food safety habits when cooking at home or preparing your child’s lunch box is vital in preventing any foodborne infection. Be sure all meats are properly cooked, all fruits and vegetables are properly cleaned, no cross-contamination occurs, and all foods are appropriately refrigerated (or kept cold with an ice pack).

Food poisoning is no joke. If you believe your child has contracted some form of food poisoning–be it bacterial, parasitic, or viral–then be sure to see your healthcare provider as soon as possible to get an accurate diagnosis and treatment. Reporting food poisoning is also important in order to prevent it from happening to someone else.