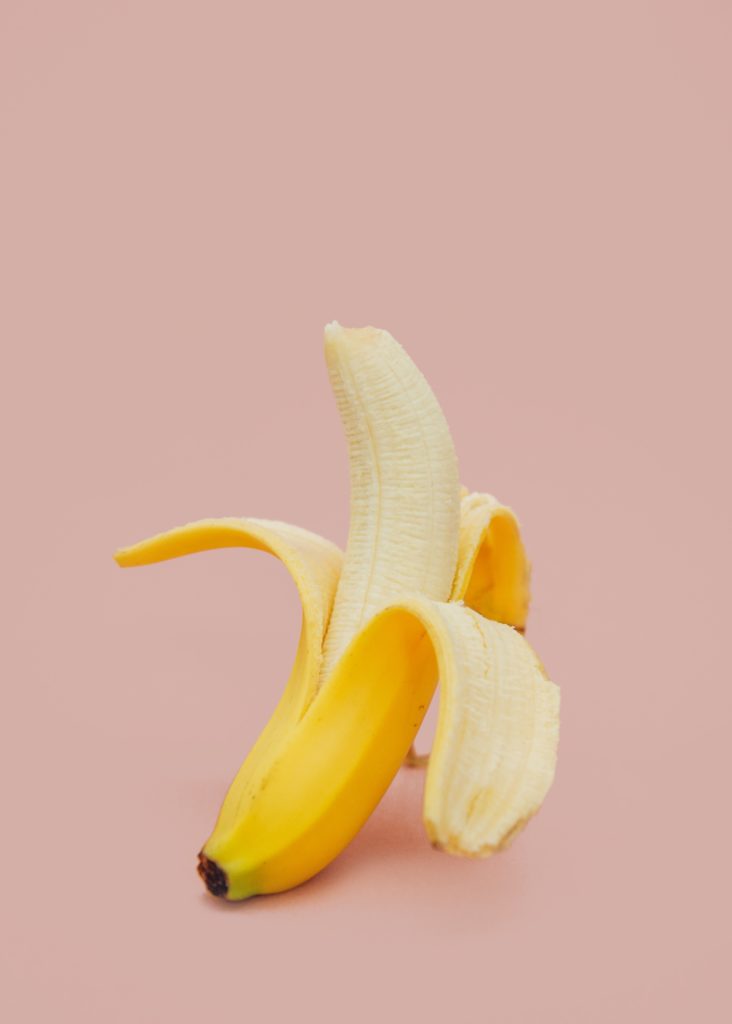 Not only does sex sell, but it’s also attempting to make foods safe. Well, not directly, but for one product sex appeal is the means to a solution. How is one company capitalizing on sex appeal to thwart food safety disasters? Let’s take a look under their … well, you get the idea. Sex Appeal and Food Safety are joining forces.

Let’s be honest, when talking about meat, double entendres are plentiful, and FOODsniffer is capitalizing on that. It’s a good thing too, because the FOODsniffer could divert a lot of potential food-borne hazards. Aside from the hilarious marketing, the FOODsniffer has a great use. According to their website, this handheld device analyzes raw meat, poultry, and fish to determine freshness. Its size and portability is intended for individuals to take with them to the grocer when purchasing meat products or for use in their home kitchens.

Chief Executive Officer Augustas Alešiūnas talked the company’s inspiration for the product in an interview:

“Have you ever had a food-related illness? It’s likely that you or someone you know has. The World Health Organization (WHO) states that more than 200 diseases are spread through food, and one out of three people living in industrialized countries may be affected by foodborne illness each year. After experiencing food poisoning myself, I have decided to create a device that would help me and my family easily check the freshness and quality of our food, and PERES was born.”

So, how does it work?

FOODsniffer links to your phone with an app and “sniffs” the meat. When they say sniff, what they mean is testing the gas emitted from the meat. Thus, creating their slogan, “Always sniff before you swallow,” which happens to be a quality recommendation. But will it catch the Vibrio bacteria lingering in your raw oysters?

But, does it work?

New products are always up for debate, and there are more than a few turning a doubtful eye at this portable poultry checker. NBC’s Today produced a mini-investigation on the gadget to test the accuracy of the FOODsniffer. The report tested three raw meats, all of which the FOODsniffer gave a “Fresh” result. The problem is one of those raw meats had been sitting out for over two hours, which is past the CDC guideline of perishable foods. The report also featured Dr. John Torres, who made it abundantly clear that meats that are not refridgerated for that time period should never be eaten. Another failure of the FOODsniffer was the uncooked salmon. After leaving the raw food out past the recommended time of consumption, the FOODsniffer suggested to thoroughly cook the meat before consumption. This is also incorrect. Not every toxin can be cooked out, which is why the CDC guidelines still remain the strongest defense against food-borne illnesses.  After five hours of sitting, the FOODsniffer claimed two of the three meats as “fresh,” making this a very inaccurate toy. Given, after overnight rotting, the product got it right. A little too late, I’d say.

Now, what have we learned?

Food poisoning statistics are staggering – 48 million Americans suffer from foodborne illnesses, such as salmonella poisoning, each year; around 128,000 of them are hospitalized, and 3000 die. According to the Centers for Disease Control and Prevention (CDC), 1 in 6 Americans contract some type of foodborne germ or illness every year.

Slogans often hold true. So, here’s some food for thought, even though sex sells, when in doubt throw it out. Be safe, be healthy, be well. Stop accidents before they stop you. Failing to prepare equals prepare to fail. I could keep doing this, but I think you get the point.

The CDC has four easy steps that greatly increase your chances of healthy living. Follow the Clean, Separate, Cook, and Chill rules to avoid food-poisoning.

Clean: Scrub a dub dub, those surfaces and hands are full of crud.

Separate: It’s great when everyone gets along, but not all things mesh well, and when it comes to foods that’s okay. Ready to eat foods should remain separate from your raw meat, poultry, seafood, and eggs to prevent cross-contamination.

Cook: Do you have an internal food thermometer? Well, you should. Each food has a specific temperature to be considered safe. Cooking will help remove many germs, but remember you can’t unspoil foods with heat. So, for fresh foods would you like a chart, I’ve got on for you here. Don’t say I never gave you anything.

Chill: No really, relax. Unless you aren’t properly storing, freezing, and refrigerating your food. If that’s the case, get up and get going. You have a lot of food to toss out, then get to the store, restock, and store safely. Do you want another chart, because I’ve got that one here, as well.

These guidelines might feel like a little bit much, but I promise, with a little fortitude it’ll all become second nature. As for our sexy FOODsniffer, enjoy the Big Game worthy commercials, but don’t stake your life on it.

Therefore, using the FOODSniffer device in addition to food safety practices may be a good idea. However, it may not be a good idea to use it in lieu of other practices – like frequent hand washing, separating raw items from ready-to-eat ones, and cooking food to its optimum cooking temperature.