Fool Me Once, But Don’t Fool Me Twice: What’s Going Into Our Food? 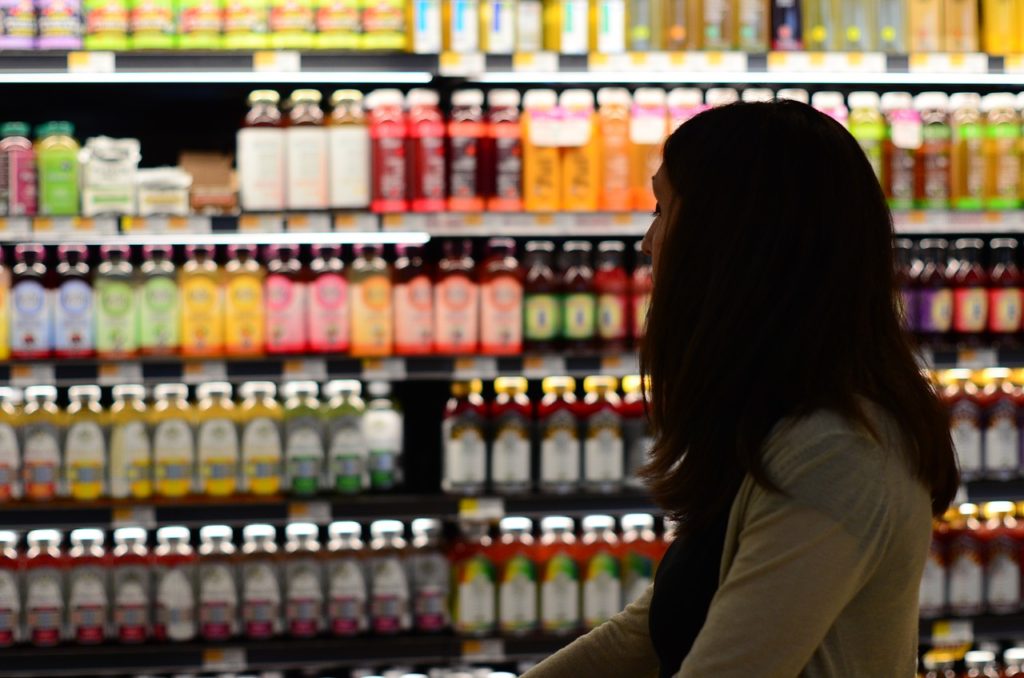 Take a stroll and then a gander down your local grocery store aisle, the majority of which contain processed foods on the shelves. Grab a box. Grab a can. Read the ingredient list. Try to pronounce some of those multi-syllabic words. Recent wisdom informs us that “if you can’t read or pronounce it, it’s probably bad for you.” Not always true.

It perhaps is an easy feat to assign a scapegoat for our poor eating habits which, slowly but surely, are taking a collective turn for the better. That scapegoat is the food manufacturing companies that we quickly condemn for putting what can be euphemistically called “crap” in our food. Although certain food manufacturers are at fault for the unnecessary addition of substantial amounts of salt and sugar to various foods in order to increase their palatability and thus increase sales, that is fodder for another article. What I’m referring to is the ceaseless dilemma that plagues the average American as to what foods to purchase and which to avoid.

The FDA Does the Explaining

The Federal Drug Administration (FDA) has been authoring a behemoth set of procedures and regulations known as the Food Code for decades, and revises such code every four years to reflect new research, modifications and best practices in food safety and foodborne illness prevention. The FDA offers their succinct definition of the purpose and use of food additives:

“In its broadest sense, a food additive is any substance added to food. Legally, the term refers to ‘any substance the intended use of which results or may reasonably be expected to result — directly or indirectly — in its becoming a component or otherwise affecting the characteristics of any food.’ This definition includes any substance used in the production, processing, treatment, packaging, transportation or storage of food. The purpose of the legal definition, however, is to impose a premarket approval requirement.”

Let’s take a look at just two synthetically-produced additives called cobalamin and pyridoxamine. The former additive is actually the vitamin B-12, and the latter is the vitamin B-6. Both additives are artificially produced and added to many cereals as a nutritional supplement and thereby provide two types of essential vitamins. They are cheaper to produce commercially, and these production savings are passed onto the consumer. Are you getting the idea? Not all pronunciation-challenged words are indicative of a certain consumer-perceived “evil”. It may take effort, but if you are concerned with the additives on the ingredient labels of your food purchases, you can without a doubt find it on an internet search engine. The FDA website also contains a wealth of informational studies on virtually every known additive. Education is critical when it comes to discovering what we consume.

Let’s also understand the term “organic”: the ever-increasing market share that food companies are fighting aggressively for. Organic is not a new term. It has been around for centuries as a result of local farming. It is only since World War II that chemicals and pesticides were added in order to address a rapid consumer base and the beginnings of global product exchange. The term organic refers to a product that is minimally produced without artificial ingredients, preservatives, or irradiation. Additionally, the USDA requires that “organic meat, poultry, eggs, and dairy products come from animals that are not administered antibiotics or growth hormones”. Also, even if your favorite soda is free of preservatives, it’s still full of sugar: the sugar can be listed as organic liquid cane syrup, evaporated cane juice, or brown rice syrup. Sugar is sugar, and it’s something that our bodies don’t need in large amounts.

Through research on this topic, I’ve come across some surprising ingredients that are added or incorporated into common food products, and they are as follows:

I wonder what Anthony Bourdain would say about all of this…..