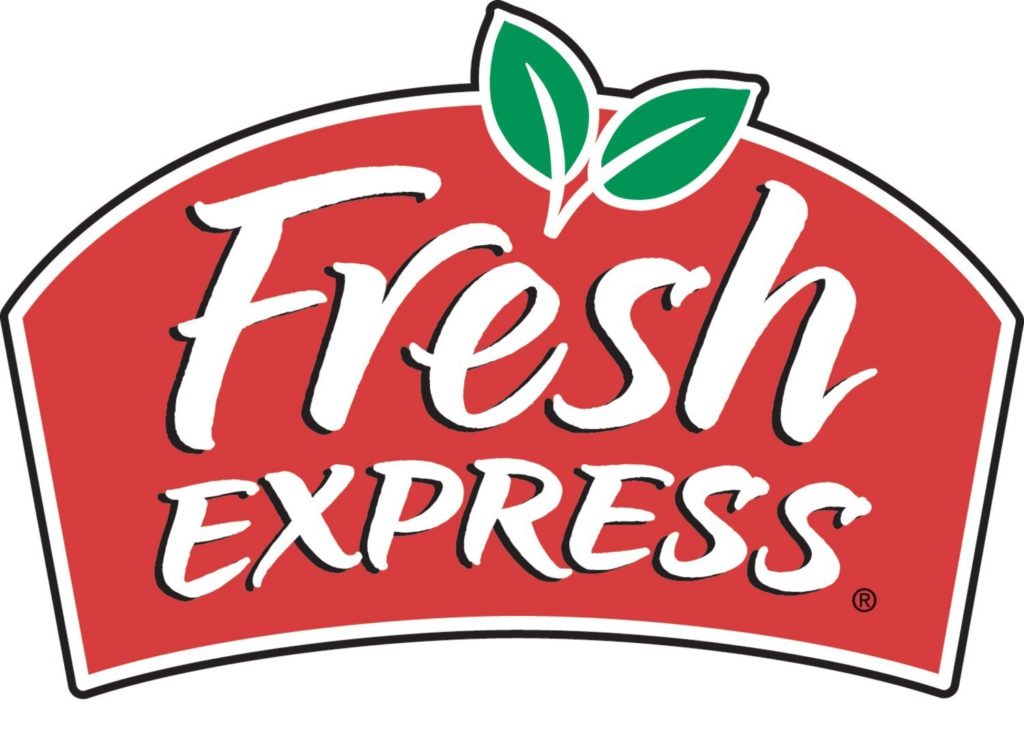 Fresh Express has recalled a number of their salads, according to a press release put out by the company. The recalls are part of their response to an outbreak of cyclosporiasis that’s sickened hundreds of people across the United States. Here is what we know about this Fresh Express Cyclospora Bagged Salad Recall:

Fresh Express says that the recalls come out of an abundance of caution. We don’t know yet whether cyclospora has been found at the facility in Springwood. Some products manufactured there have already been recalled, however, and some people who have fallen ill in the cyclospora outbreak have reported eating those products.

The recall covers several different lines of salad. Some carry the Fresh Express brand; others are marked with a different label.

There are too many Fresh Express products affected by the recall to list easily here, but we’ll cover a few of them. The list includes coleslaws, chopped salad kits, Fancy Greens, and Farmers Garden products. Green and Crisp, Iceberg Garden, Premium Slaw, and Premium Romaine products have also been affected. So have some Fresh Express SHREDS products.

The above is not an exhaustive list. Nor does it mean that every product in the lines listed above has been recalled — nor has every Fresh Express product. If you suspect that you have bought a salad from Fresh Express that’s been recalled, please go to the link above and check it to be sure.

According to Fresh Express, customers have been notified of the recall. In this case, customers means the grocery stores and other outlets that sell Fresh Express products to consumers. Per the press release, those outlets have been “instructed to immediately remove recalled products from all store shelves, distribution, and other inventories to ensure they are no longer available for sale or consumption.”

As you may already know, anyone who has already bought a salad affected by the recall shouldn’t eat it. It can’t be washed or chemically disinfected, because of the particular qualities of cyclospora. There’s only one course of action: throw the salad out.

The trouble at the root of these recalls is a large cyclospora outbreak that’s affected some 8 states in the Midwestern United States so far. More than 200 people have fallen ill, and some two dozen have been hospitalized thus far.

Cyclospora is a warm-weather parasite that crops up perennially during the summer months. This is the first big multi-state outbreak of the parasite this summer, but it may not be the last one we see this season.

Leafy greens are a common vehicle by which cyclospora travels into people’s homes and digestive systems. Because they’re commonly used in dishes that don’t go through a high heat kill step, like salads, greens are a tricky food when it comes to food safety.

If greens are a tricky food, then cyclospora is an even trickier foodborne pathogen. It’s not a bacteria, like E. coli or salmonella; instead, it’s a protozoa, part of a grab-bag of microscopic organisms which are neither fungi nor bacteria but something else entirely.

Cyclospora is a parasite that’s spread through feces. Much of its life is spent as a hardened little egg-like ball called an oocyst. Once it’s made its way into your digestive system, cyclospora oocysts attach themselves to the walls of your intestine and go through the rest of their life cycle, eventually passing out of the body and looking for another host to infect.

Cyclospora oocysts are unusually tough. Chemical disinfectants like chlorine or iodine are ineffective against them. They can’t easily be washed off of a leaf of lettuce by running it under water. Although they can be killed by heat, not all the foods they attach themselves to are traditionally heated.

Once it’s in the body, cyclospora causes cyclosporiasis – an unpleasant if not particularly dangerous form of food poisoning with the classic symptoms of upset stomach, watery diarrhea, bloating, and flatulence. Occasionally, the condition can lead to vomiting or a low fever. It’s not particularly dangerous for healthy individuals, but it does pose some extra risk for the very young, the very old, and the immunocompromised.