What to do When the Fridge Goes Out During Stormy Weather 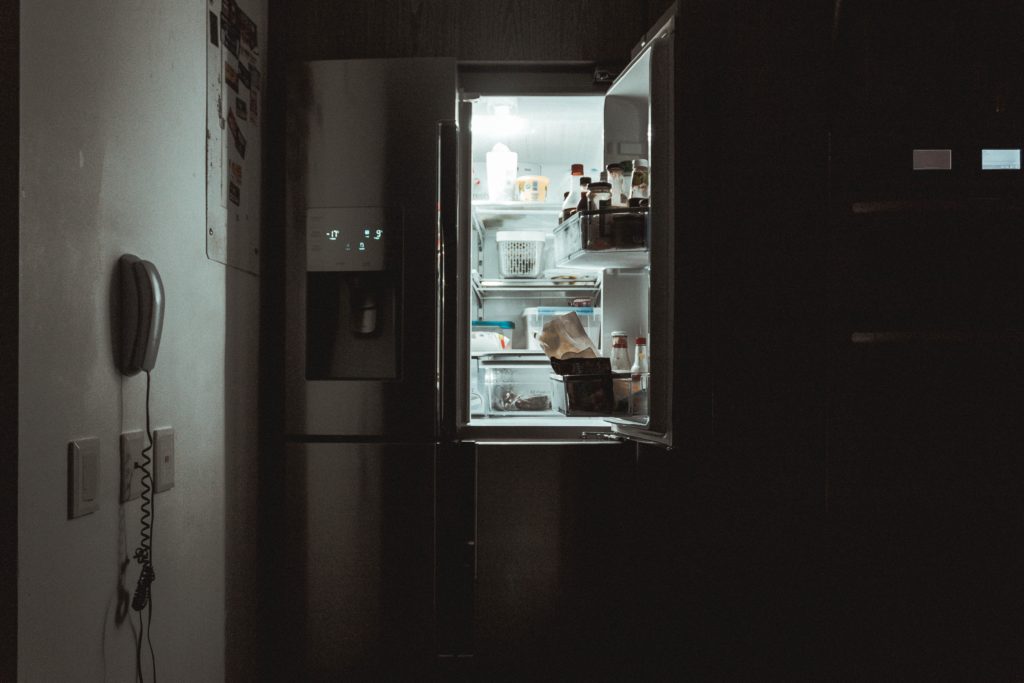 If you live somewhere with inclement weather, you probably know a thing or two about preparing for a storm or a hurricane. You know to make sure that you’re stocked on batteries and drinking water. You know where to look or to listen for updates. You probably know what your house needs, too – where it is likely to flood, for example, or whether you need to put plywood up over your windows to try and prevent them from breaking.What you might not know is what to do with your fridge during the storm. What if the fridge goes out?

If there’s a significant chance that you’re going to lose power, the safety of the food that you’re keeping in the fridge could be compromised. No power means that the fridge won’t work, which means that it’ll stop refrigerating the things inside, which means they might warm up to the point where pathogens awake from their slumber and begin to contaminate the food.

Luckily, there are steps that you can take to guard against the risk of spoilage in a storm situation. If you’ve got food in your fridge you’d like to hold onto, and you think there’s a good chance that you’ll be losing power a bit later on, here are some tips to help you prepare for the situation:

That’s the skinny on how to handle a fridge during a storm. In short: cold air is a limited resource, so pack everything into the freezer and keep the door shut as much as possible. Once the temperature rises above 40 degrees, start the countdown clock and be aware of when your food is going to spoil. And when you’re doing your cleanup, be sure to throw out anything that has spoiled and clean your fridge – or, in the case that your house floods and the waters reach your fridge, be sure to throw out everything. We write about this thing frequently, so if you have any further questions continue to watch this space or feel free to write us an email. We at MakeFoodSafe hope you (and your food) are safe this storm season.