What Do Climate Change, Fruit Flies and Food Poisoning Have Common? 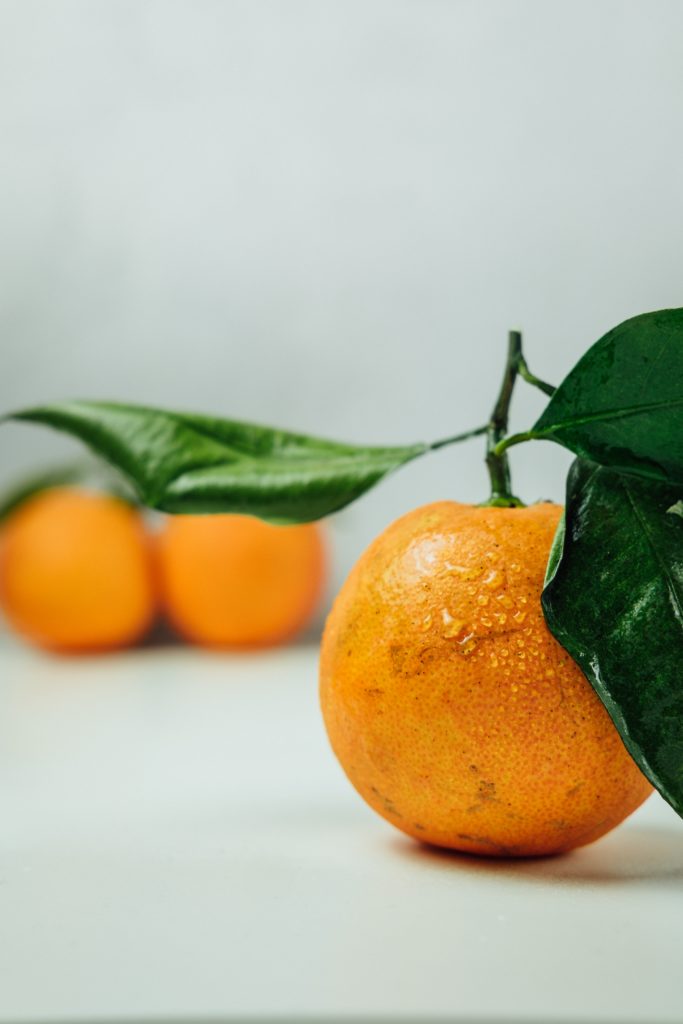 “It’s a cool place, and they say it gets colder.  You’re bundled up now wait ‘til you get older.  But the meteor men beg to differ, judging by the hole in the satellite picture.”  Perhaps Smash Mouth is on to something.  Don’t believe them?  Just ask Nelly, “It’s getting hot in here.  So take off all your…”  Whoa Nelly!  Hold up!  This is a family blog!

Let’s be serious here.  Whether your belief system lies on the spectrum of climate change or the cyclic nature of climate, most people cannot deny that the world we are currently living in is getting warmer.  While this affects so many aspects of our daily life, up to, well…  Life itself.  In the short term, we may see so many small changes.

One particular change is the insect population.

The Rise of the Flies

As the temperatures rise, many things are not going to be able to adapt to the change.  Insects are going to take a pretty large hit.  One recent analysis predicts that a whopping 40% of the world’s insect species could go the way of the dodo.  Extinct.

These insects include beautiful butterflies, moths, the ever-important bees (the potential hardships that result for this is a topic for a whole other blog), and even dung beetles.  But flies.  Those little flying insects may actually thrive in a warmer world.  “Under a warming scenario you’d have a larger fly population which is able to hang around for a longer period of time,” explains Amy Greer, epidemiologist and mathematical modeler at University of Guelph of Ontario.

You see, flies like the warmer weather.  That’s their jam!  They come out and are way more active when it is warm.  This increased fly activity is more than just a nuisance.  It could have major health implications, such as the spread of foodborne illness.  “With this increase in fly population and fly activity, this may lead to more transmission of Campylobacter,” says Greer’s student, Melanie Cousins, doctoral candidate at the University of Waterloo.

Campylobacter is a bacteria known to cause foodborne illness.  It too enjoys the warmer weather.  Many outside food-centric gathering related outbreaks usually involve this pathogen.  Think backyard bar-b-ques and picnics in Summertime.  This warmer weather helps Campylobacter bacteria to replicate quite efficiently.  Paired with flying insect activity, this is a recipe for disaster.  These flying bacteria carriers can cart this harmful bacteria all around, depositing it on clean and bacteria free food and surfaces, leaving a trail of Campylobacter in its wake.

Cousins estimates a modest 4 ⁰F rise is possible by the year 2080.  This 4 ⁰F hike could more than double the fly population.  Eek!

The Dirty Truth About Flies

Flies, rats, cockroaches, and other pests are a major vector for spreading bacteria in homes and restaurants.  Flies are one of the most common disease vectors.  For simplicity, we are lumping the common housefly and fruit flies into this fly category.

“Flies can spread diseases because they feed freely on human food and filthy matter alike,” says the World Health Organization (WHO).  “The fly picks up disease-causing organisms [like Campylobacter, E. coli, and Salmonella] while crawling and feeding.  Those [bacteria] that stick to the outside surfaces of the fly may survive for only a few hours, but those that are ingested with the food may survive in the fly’s crop or gut for several days.”  This means that a single fly can hop around from surface to surface depositing these harmful bacteria, littering your surfaces and foods with bad bacteria.  This is done by passive transfer of the bacteria attached to the surface of the insect, but also from the bacteria ingested by the fly because each time it lands to rest it regurgitates and excretes,

The common housefly does not discriminate.  They are known for aiding in transmission of at least 65 diseases to humans.  Things like anthrax, cholera, dysentery, leprosy, poliomyelitis, tuberculosis, tularemia, typhoid, and yaws.  I don’t really know what yaws is, but it doesn’t sound good.

So now we know that warming climates will likely cause a considerable increase in the fly population.  We also know that flies are a major mode of transmission of foodborne illnesses.  This correlates to an increase in temperature, which will lead to an increase in foodborne illness.  That is the case if we don’t do anything about it.  I don’t mean reduce carbon emissions or greenhouse gases.  While likely a great idea.  I’m talking about fly management.

Fly management can be broken down into four basic methods.  Sanitation, exclusion, non-chemical measures, and chemical measures.  Each method has their own pros and cons, so choose your combination of fly management wisely.  I say combination, because covering several fronts is your best bet to reducing fly-mediated foodborne illness.

Sanitation –  It takes food to draw in and allow flies to breed to large numbers.  Keeping fly food limited will help reduce the fly population.  Do not allow key materials such as garbage, grass clippings, manure, or other decaying organic matter to accumulate.  Trash cans should be clean and tightly covered.  Unfortunately, flies can eat so many different things, keeping all food sources out is just not a possibility.  When washing garbage cans, use care to clean them where the rise water will not drain into the soil, as flies can breed in soil that is full of organic matter.

Exclusion – Keep flies away by providing barriers.  In your home, use window and door screens to prevent them from entering.  These screens should be tight-fitting and free of holes.  Flies are industrious little insects.  They can find their way into your home through openings in the wall around water or gas pipes, electrical conduits, and ventilation holes.  Caulk or plug openings in the walls and use a screen on ventilation holes to exclude flies from your home.

Chemical Control – Chemical measures, such as insecticides are a great idea for situations where completely sealing up an area is not an option.  These insecticides are generally applied by licensed pest control operators.  The downside is that they are often broken down by sunlight, which will affect the products ability to kill flies over time.  You may get a few days or maybe even a week out of it.

Now that you know how serious a fly problem can be, make sure that your home and your backyard bar-b-que are “no fly zones.”