Get Some Culture: A Guide to Culture Independent Diagnostic Tests vs Benefits of Culture 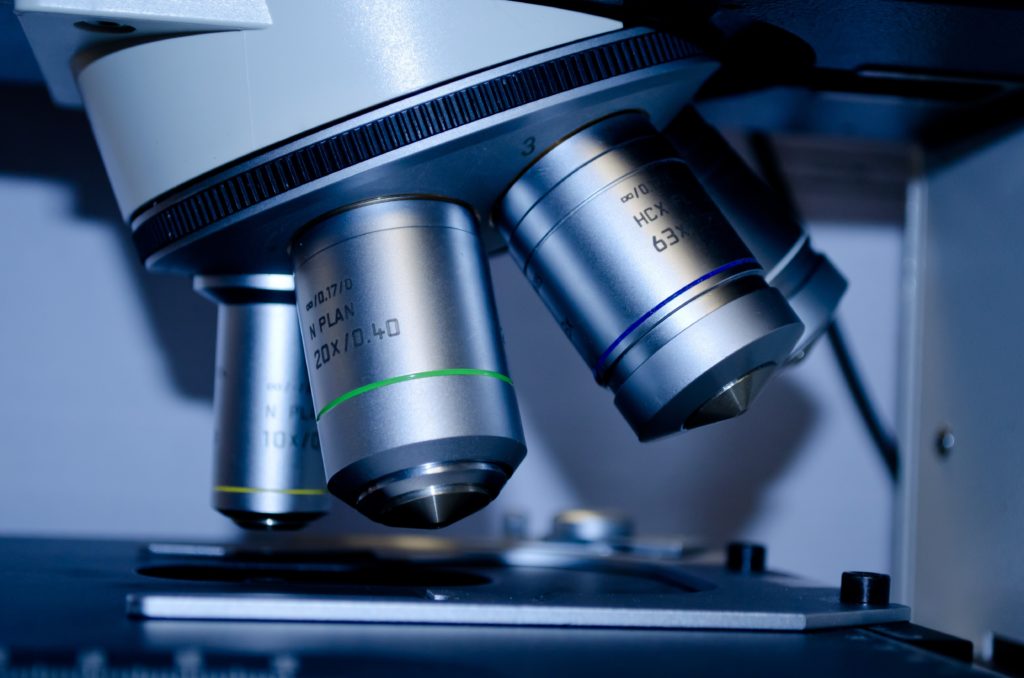 Doctors and Epidemiologists share some common goals, but sometimes their perspectives diverge.  Doctors and Epidemiologist alike want to identify what is making patients sick so that they can receive the appropriate treatment.  Each would also like this answer as soon as possible.  The Doctor has a responsibility to his or her own patient, while the Epidemiologist has a responsibility to the community.  This is where their paths often fork.  Or rather, where the Doctor’s participation tapers off and the Epidemiologist participation picks up. But what is the difference between Culture Independent Diagnostic Tests and other tests?

Let’s take a look at the differences between CIDTs and culture confirmation tests.

CIDTs can provide results in as little as a few hours and can even be performed in-house.  These tests often require less expensive equipment and less training for the test to be performed, thus reducing the overall cost of the tests.  CIDTs often detect antibodies or proteins that the bacteria produce very specific to a particular organism.  While the detection process may only take a few hours, bacteria count in the sample might be too low for the minimum detection limit.  These tests often take that into account offering a pre-enrichment step where the culture is allowed to grow for a short period of time – just enough to boost bacterial count to detectable levels.  This increases the result turn-around-time, but not significantly.  For a doctor who is trying to rule out different causes that might produce the same symptoms but would require different treatment depending on the result, CIDTs are a fast solution.

Cultures provide much more information in addition to organism identification.  Cultures allow the investigator to determine if the organism is alive or dead.  This makes a huge difference when it comes to identifying if the organism is what is making the patient sick.  Additionally, genomic information and DNA fingerprints can be obtained from growing the culture and purifying isolated DNA from the sample.  This allows for very specific data collection.  There are many strains or versions of the same organism.  Obtaining the DNA whole genome sequence of the pathogen responsible for making the patient sick allows investigators to compare the minor differences to others who are also sick with the same pathogen.  If the DNA fingerprints match, the two patients were likely sickened from the same source.  Taking cultures to make isolates and performing DNA fingerprinting analysis on potential food sources that come in in patient interviews will allow investigators to definitively determine what food is the source and appropriate agencies can issue recalls as necessary.

While CIDTs allow fast surveillance at the local medical care level, unless this information is passed on to the local or state health departments it stays under the radar.  Epidemiologists often request that a sample be submitted for culture confirmation and analysis even though the pathogen has been identified and appropriate medical intervention has begun.

Once diagnosed, the process should not stop there.  Epidemiologist want to help prevent others in the community from falling ill from the same source if possible.  DNA fingerprinting allows for monitoring disease trends and outbreak investigations.  When healthcare providers stop at their end of diagnostics, it leaves a lot of information off the table when it comes to where epidemiology picks up.

This shift toward CIDTs and away from sending samples for culture and bacterial isolates has significantly affected the effectiveness of outbreak investigators.  The decline in culturing has become measurable.

FoodNet, also known as “The Foodborne Diseases Active Surveillance Network,” has been around since 1996.  This organization tracks foodborne illness trends for commonly transmitted infections.  According to the organization, FoodNet “estimates the number of foodborne illnesses, monitors trends in incidence of specific foodborne illnesses over time, attributes illnesses to specific foods and settings, and disseminates this information.”  According to FoodNet, Campylobacter diarrheal illness that was diagnosed by ONLY CIDTs in FoodNet sites showed an increase from 13% in the years of 2012 to 2014 to 24% in 2015 alone.

The Center for Disease Control and Prevention (CDC) is soliciting the help of clinical laboratories to prevent this loss of information.  Together the two groups can come together to achieve a desired result that does not compromise patient care, but also does not compromise outbreak monitoring activities.

The fast turn-around-time benefit of CIDTs is too great for the method to go away anytime soon.  At least until a better method becomes available.  Long-term, the CDC must come up with a compromise to avoid loss of the important genetic information.

The CDC is working to develop that next level diagnostic test.  One that is both fast but does not require bacterial isolates to obtain additional information.  Potential upstream information such as likelihood for antibiotic resistance and more specific information about the pathogen are some of the value-added aspects.