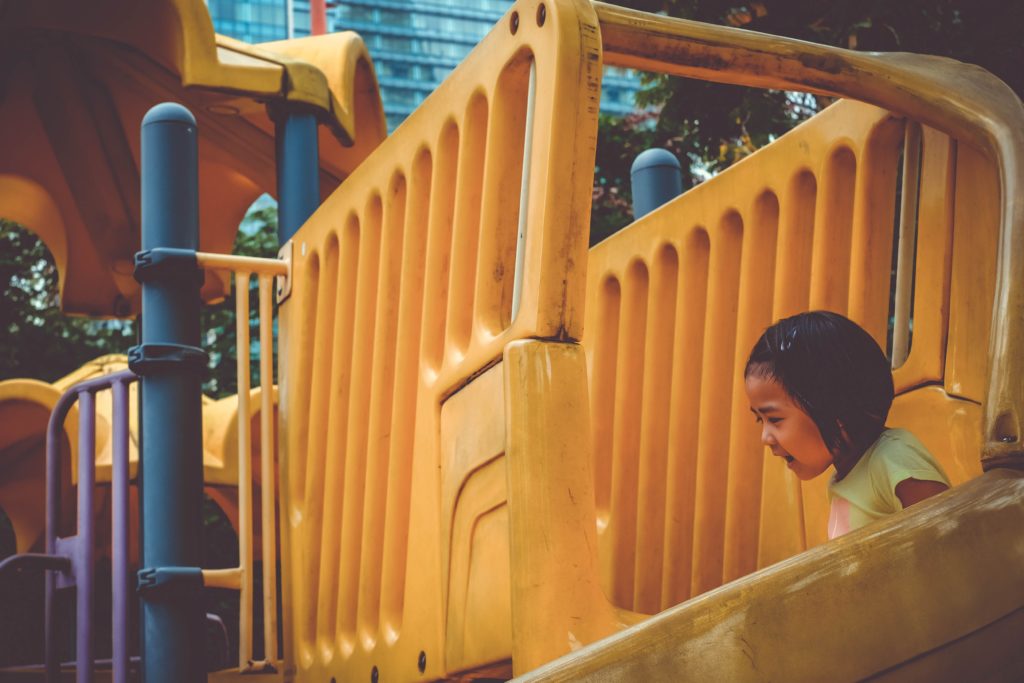 Water samples were collected from the water park in January and February.  Legionella bacteria was found in at least two water samples, including one water sample taken from a spa filter.  Following the test results, the hotel drained its spa.  The spa has been closed until further notice.

A severe form of pneumonia, Legionnaires’ Disease frequently leads to hospitalization or death.

How Do You Get Legionnaires’?

Legionella bacteria are more commonly found in nature in fresh water environments in places like lakes and streams.  But, when it comes to Legionnaires’ disease infections, most cases occur when Legionella finds its way into human-made water systems such as building plumbing.  These are areas such as hot tubs, hot water tanks and heaters, larger plumbing systems, water parks, pools, cooling towers, and decorative fountains.  Legionella is also a concern for air-conditioning system cooling towers found in large buildings.  Air-conditioning units in homes and in cars do not use water to cool the air, so they do not have the same risk factors for Legionella growth that large buildings have.

Legionnaires’ disease is contracted when a person breathes in small droplets of water from the air that contains the harmful bacteria Legionella.  While it is not a very common mode of infection, Legionnaires’ disease can also be contracted by aspiration of contaminated drinking water.  This happens when water “goes down the wrong pipe,” where a person is drinking and the water enters the trachea or windpipe instead of going down the throat into the digestive tract.

Symptoms of Legionnaires’ disease are alike to those of pneumonia. The symptoms include: headache, fever, chills, ataxia (lack of muscle control for voluntary movements), tiredness, cough, shortness of breath, muscle aches, nausea, diarrhea, and vomiting.  These appear between 2 to 10 days after exposure.  Once infected, the patient may develop a persistent cough, chest pains, and sometimes additional breathing problems.

You should contact your health care provider and/or the local health department if you believe you may have been exposed to Legionella and you have symptoms such as fever, cough, chills, or muscle aches. If you have experienced any of these symptoms, seeing your doctor as soon as possible is very imperative. The quicker you are treated, the better your recovery will be.

It is important to note that, just getting exposed to legionella bacteria does not automatically mean that you will get sick.

How Common is Legionnaires Disease?

From Flint to Casselton, outbreaks are becoming more and more common in United States.

Many people believe Legionnaires disease is rare, but in actuality it is not. The diagnosis and reporting of the disease are actually what is rare. Many cases go unreported. Some have estimated that as many as 100,000 people get reported every year. Because the cases spring up so randomly, it is hard to keep track of it.

This disease will always remain a threat if hospitals and medical providers don’t test for it and adhere to preventative measures. Most hospitals in United States just dismiss it as pneumonia, and don’t have the special tests performed. This results in an incorrect diagnosis. This is why if you think you have Legionnaires’ disease, it is important to tell your physician and ask for the testing for Legionella bacteria. A urine, sputum (mucus), or a chest xray are among the typical tests used to diagnose Legionnaires’ disease.

What Are The Complications?

You can suffer respiratory failure from this disease. Once you lungs are not able to remove the carbon dioxide from your blood, its shuts down. A sudden drop in your blood pressure can occur, causing septic shock. And lastly, your kidneys can shut down causing kidney failure.

Our Lawyers Can Help You

Our lawyer, Jory Lange, is one of the nation’s leading Legionnaires disease lawyers and has helped families all across the nation. If you have developed Legionnaires disease, we want you to know that a lawyer at the Lange Law Firm, PLLC is currently investigating the matter and offering free legal consultations.