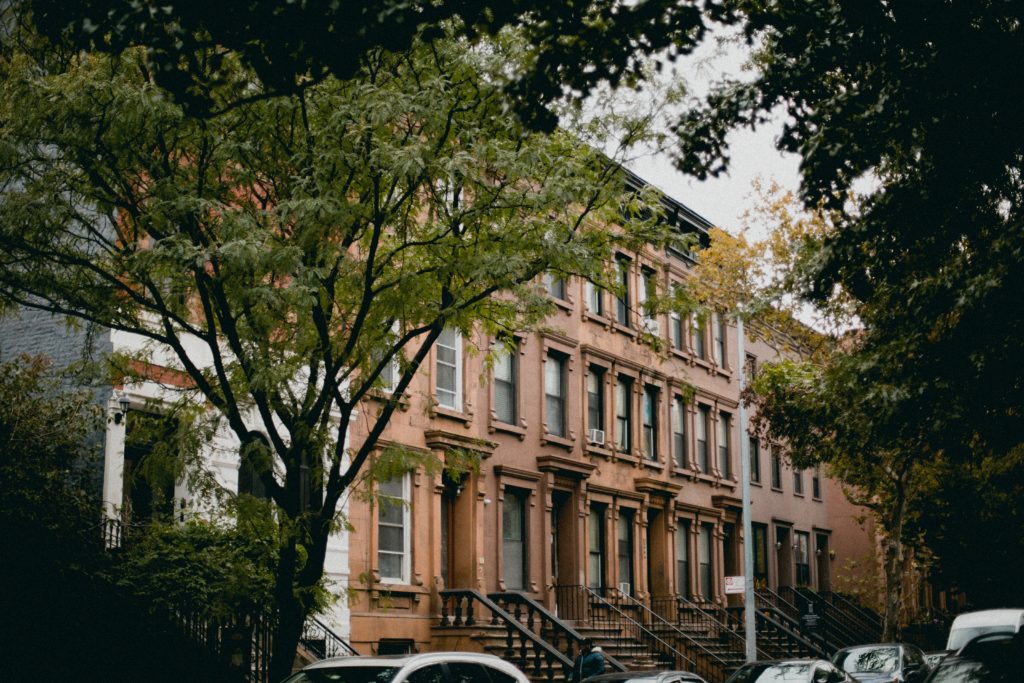 The Health Department is evaluating water system at a NYCHA apartment building in Harlem. According to health officials, 2 cases of Legionnaires’ disease have been reported at Drew-Hamilton houses on Frederick Douglass Boulevard within the past year. Could this be a Harlem Legionnaires Disease outbreak?

Legionnaires is a form of pneumonia that is caused by the bacterium Legionella pneumophila. It spreads when people inhale the mist that has the bacteria in it. It’s most commonly associated with cooling towers, hot tubs and whirlpools, decorative fountains and mist machines.

Residents have received precautions as the risk of Legionnaires increases as temperatures begin to soar. The residents at the Drew Hamilton Houses got letters in their mailbox last week advising that they can still use and drink the water. But those at higher risk of infection like older residents, those with chronic lung disease or those with weaker immunity should take some extra precautions like:

The letter also stated that there is no need to wear masks.

“Man, I am about to fly off the building – you talk about how scary it is. I am here thinking I may have it, and not know it,” says tenant Johnnie Mae Hooks.

“It is gonna be a 100-degrees Saturday, real feel? So we can’t wash and bathe, but you know, what are you gonna do?” says Bill Jones, another tenant in the building.

Not all people who get exposed to the bacteria get sick. Most healthy individuals will not get infected after exposure. But there are some who are at higher risk of infection:

The symptoms of the disease are quite similar to that of pneumonia as the bacteria grows and thrives in the lungs. First signs of the disease include cough, chills, headache and fever. After 2-3 days the patient will start experiencing shortness of breath, gastrointestinal symptoms like diarrhea, vomiting and confusion or other mental changes. The symptoms usually start 2-10 days after being exposed to the bacteria.

Several lab tests are done to identify Legionella within the body. The most common test is the urinary antigen test. Your doctor might also ask you to have one or more of the following:

Legionnaires in NYCHA Buildings and in New York:

In February 2019, 2 individuals fell sick as a part of Legionnaires outbreak that occurred in NYCHA’s Bronx River Houses.

Three people contracted Legionnaires at Saint Nicholas Houses in Manhattan as a part of an outbreak. All 3 people were hospitalized. Investigation revealed elevated levels of Legionella in 6 of 13 water tanks. Remediation efforts, including draining and cleaning of tanks were performed. In another incident, 2 people fell ill at Fort Independence Houses in the Bronx as a part of a Legionnaires’ cluster.

{Outbreak vs Cluster: The ‘Saint Nicholas’ incident is an outbreak because the illnesses occurred within days or weeks of each other and not months. The ‘Fort Independence’ incident is a cluster because the two cases were reported within a longer period of time, three months to a year.}

Last month, New York Health officials advised providers to test for Legionnaires disease if someone comes in with symptoms of pneumonia, especially those who are at a higher risk of infection. The disease follows a seasonal pattern in the city. There is an increased number of cases from June to October every year. There is an average of 200 to 500 cases of Legionnaires each year.

Even though it’s a rare disease, the rate of the illness is increasing significantly. From 2007-2017, there is an average 8.1% increase in the cases citywide each year – in all boroughs and demographic groups. Although, some experts have linked the increase to under-reporting of the disease earlier.

A few notable cases of Legionnaires in New York in the past 12 months:

Legionella bacteria thrives in biofilms in plumbing and other warm water environments as they grow best at 25 to 50 degree Celsius. Design of plumbing systems should be reviewed so as to prevent any dead legs, low-flow conditions and temperature of the system. Hot water should be stored at a temperature of 140°F and deliver at a minimum of 122°F. This will happen when effective circulation is maintained. It’s important to prevent any stagnation of water and have proper chemical treatments in place so as to prevent Legionella growth in the system. An expert should be called to prepare and review a risk assessment plan that will assess any factors that can promote the growth of bacteria in the system and what can be done to control or eliminate them.

If you were infected with Legionnaires disease, and are interested in making a legal claim for compensation, we can help.  Call us for a free no obligation legal consultation at (833) 330-3663, or send us an e-mail here.