Posted in Outbreaks & Recalls,Salmonella on July 22, 2018 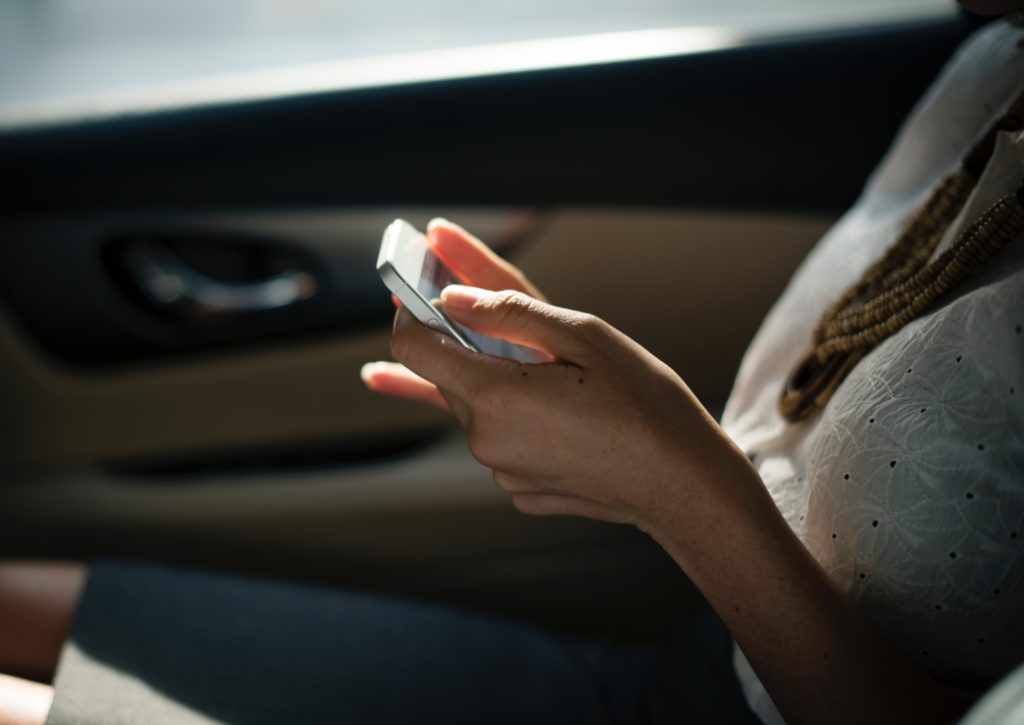 Reporting food poisoning is vital—but how does one go about doing precisely that? Well, the health department is trying to make that easier for you. And we at MakeFoodSafe could not be more delighted.

The Tale of Making It Easy

First off, if you find yourself with a myriad of flu-like symptoms, but you don’t know anyone who has recently endured a stomach bug and you can pinpoint one sketchy meal you ate within the last 24 hours, then it’s safe to assume you have food poisoning. Maybe you even saw an outbreak on the news, and it was tied to a product that you recently ate?

We all know the telltale signs of food poisoning. The specific symptoms can include: stomach pain, nausea, achy limbs, excessive sweating, chills, fever, vomiting, dry vomiting, diarrhea (watery or maybe even bloody), fatigue, and headaches. If you find yourself randomly with these symptoms, it’s possible that you have food poisoning, but what is that exactly?

Since food poisoning is simply a broadened term that is used to describe an illness caused by foodborne pathogens, you can contract it from a wide variety of substances and places — even something as simple as an ice cube. The contaminates range anywhere from bacteria to parasites and from viruses to actual toxins, and can be spread. Such contaminates include Salmonella, E. coli, Listeria, Shigella, Botulism, Campylobacter, and more. Of all the foodborne, food-poisoning bacteria, Salmonella is by far the most common, causing up to 40 percent of all foodborne illness cases.

In most circumstances, food poisoning occurs when food is mishandled, mislabeled, or otherwise mistreated. For instance, Salmonella is commonly found in raw eggs, but when cooked properly, the bacteria dies and food poisoning will not be contracted. However, when consuming raw or undercooked eggs, one is risking the possibility of getting Salmonella poisoning, which is a food poisoning that tends to last between two and seven days. Someone can even become sick with Salmonellosis if their ready0to-eat foods were contaminated by raw ones. (This is why separating and storing ready-to-eat foods from raw meats is so important.)

Different types of illness-causing bacteria can be found in raw beef, poultry, or seafood (this is why most restaurants warn you of the possible causes of eating raw or undercooked meats at the bottom of their menus). Bacterium can grow on any sort of mishandled food, however, which explains the outbreak of food poisoning in response to pre-cut melons that’s occurring in the Midwest. Even fruits and vegetables are susceptible to bacteria when they’re handled improperly, exposed toxins, or inadequately cleaned.

But no matter what kind of bacteria it is that is sending you to the bathroom to vomit all night long (and maybe for a few days), the fact of the matter is that reporting food poisoning is extremely important. What may be “mild” for you, could be severe and even deadly for someone else. If you find that you’ve contracted a foodborne illness, be sure to report it to your nearest health department as soon as possible.

Food poisoning outbreaks are a serious thing. Many cause untold amounts of people to fall ill with serious symptoms, send unpredictable numbers to hospitalization, and even result in deaths. By reporting food poisoning, you can help authorities better understand the issue at hand which, in turn, helps to contain the outbreak. Reporting also helps give the agencies an idea of what food item may be contaminated, where it came from, and how the contamination occurred. This means that food recalls can be quicker, less people will become sick, and outbreaks can be stopped.

This might seem like a complicated issue! Many people aren’t confident enough in their own diagnoses of food poisoning to determine whether or not their case is adequate for reporting, but beyond that, many people don’t understand the steps it takes to actually report their illness. Some don’t think that their illness is severe enough to warrant a trip to their doctor. You would be surprised. Even a mild case of food poisoning has the potential to cause long-term complications, so a quick trip to your doc may be, well, just what the doctor ordered.

Many people find the task of reporting their illness daunting. They think it is hard or evasive to their privacy. This is a fallacy. Reporting is not as hard as you think! Thankfully, some health departments across the United States are trying to make that easier for you! Many counties like MakeFoodSafe’s own Harris County are developing apps that can be downloaded to one’s phone and that incorporate food-poisoning reporting pathways.

While it shouldn’t come as a surprise that there’s an app for that, many people wouldn’t think to go to their smart phone for reporting purposes when realizing they’ve contracted food poisoning. But now that it’s an option, and since food poisoning is so likely to effect you or someone you know, checking in to see if your county has developed such an app and then downloading it might just help diminish an outbreak.

So, break out that smart phone and head to your app store. You will be prepared if food poisoning ever strikes — but we sincerely hope it never does.